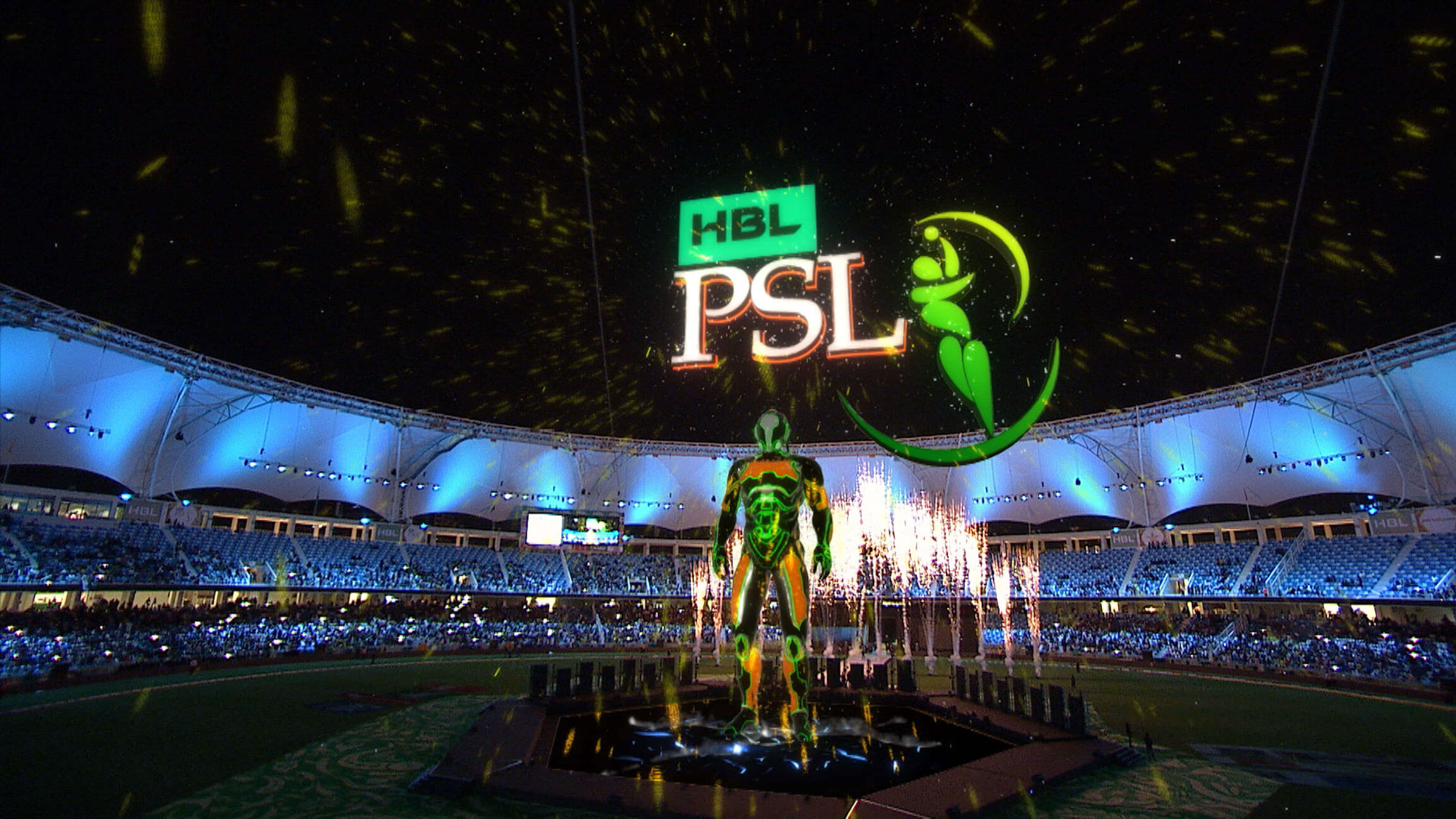 disguise studio partner and workflow specialists, Bild Studios share how disguise has enabled them to create amazing live experiences and why they have invested in the new gx 2c hardware.

Bild is a London-based visual engineering studio and well renowned in the industry for helping to create spectacular live experiences, such as The Opening Ceremony for the Pakistan Super League, where 50 minutes of AR graphics replaced traditional pre-rendered content that usually is mapped onto projection surfaces or LED screens inside the venue.

Founders David Bajt and Rowan Pitts have been working with disguise for over 10 years, delivering hundreds of software training sessions globally, while also using the technology on some of their most ambitious projects.

Originally part of United Visual Artists, David and Rowan have been among some of the earliest adopters of the disguise technology, having worked together on projects such as the Red Hot Chilli Peppers Tour in 2011, Coachella 2011, Coldplay’s ‘Sky Full of Stars’ music video, before finally opening their own consulting studios in 2014.

As experts who have helped develop the disguise workflow since early days, a wide range of disguise servers in their rental stock, Bild sits at the forefront of technology and creative design. “We've always put a lot of effort and detail into the pre-production, where precise system designs and creative content workflows are developed. We see ourselves living in the great world between tech and cutting-edge visual design, advising people and companies from both technical and creative backgrounds ” David Bajt says.

From small-scale sculptural LED installations to incredibly large-scale projection mapping, the Bild team have collectively utilised disguise workflows to create spectacular live experiences around the world. A key project for them was the HBMPSG Award Ceremony in 2014 where multiple three-dimensional video surfaces were tracked and projected on during arbitrary movements. “It was one of the first major projects where the Blacktrax system was integrated with disguise and used on a large-scale level, and we were impressed with how well Blacktrax integrated with disguise” David says.

Another notable project was Cirque de Soleil’s 2015 ‘Toruk’ show, where the team was in charge of the full media server pre-production and content workflows, as well as the onsite installation. “This was the first show where the disguise VFC cards were introduced, in combination with Blacktrax tracking and Notch driving real-time visuals,” he adds. 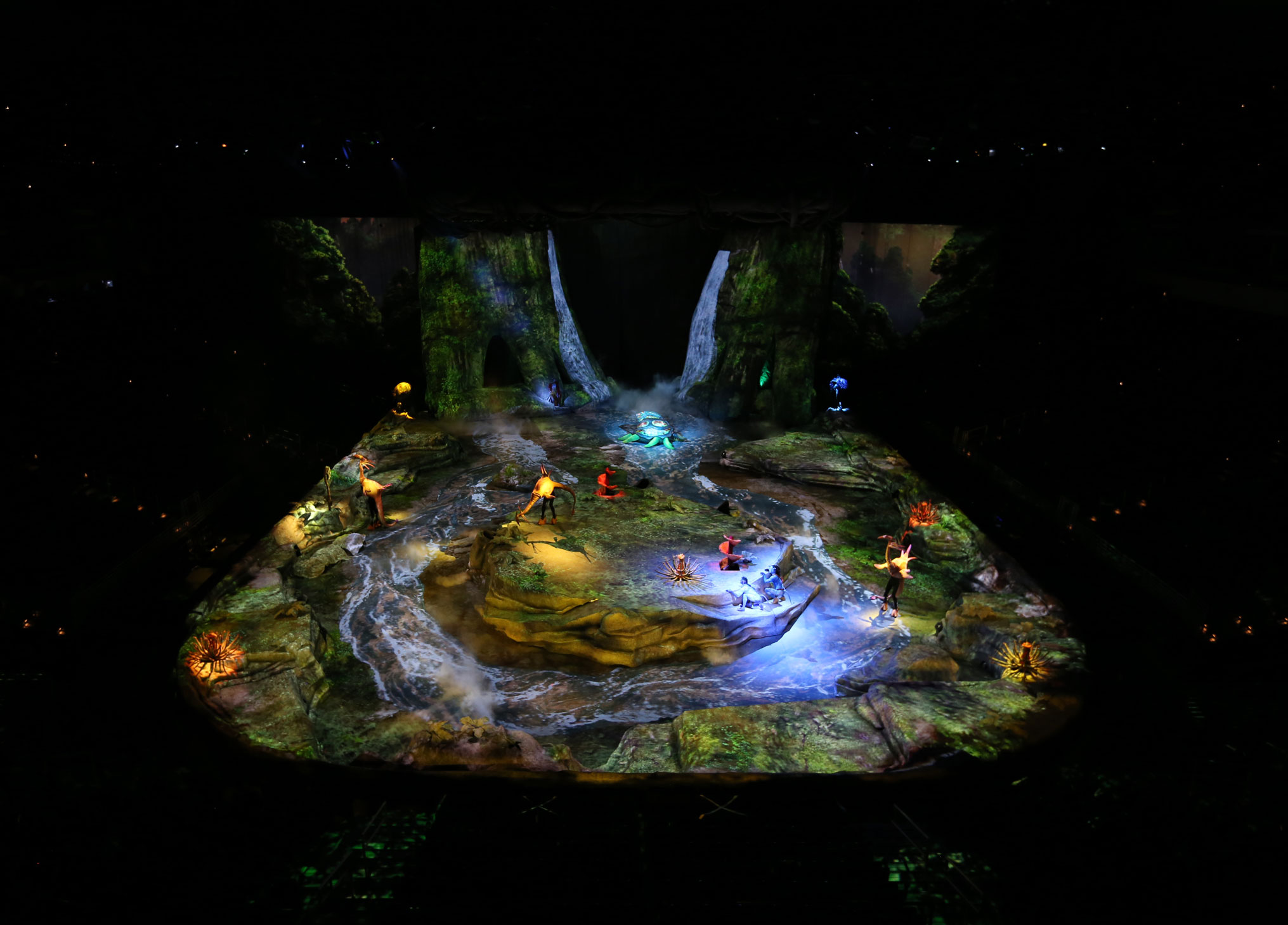 On top of their existing fleet of disguise servers, Bild has invested in the latest in the gx range, the gx 2c. “We see now more than ever that there is an increasing need for real-time content and interactivity in production design, opening up huge possibilities for replacing traditional pre-rendered content.” With this latest investment, Bild are hoping to utilise it towards further exploring xR shows and interactive installations as well as serving as a rock-solid master server on very demanding shows.

“The requirements for higher resolutions and added photo-realism are increasing, and for that, we simply need hardware that can handle these growing demands, in combination with using disguise's existing software features.”

“The gx 2c hardware, combined with the disguise software is the only server that can handle the increasing demand for high-quality real-time content with a fully developed software workflow.“

Find out more about Bild

Find out more about the gx 2c