CFS first in US to debut gx Media Servers 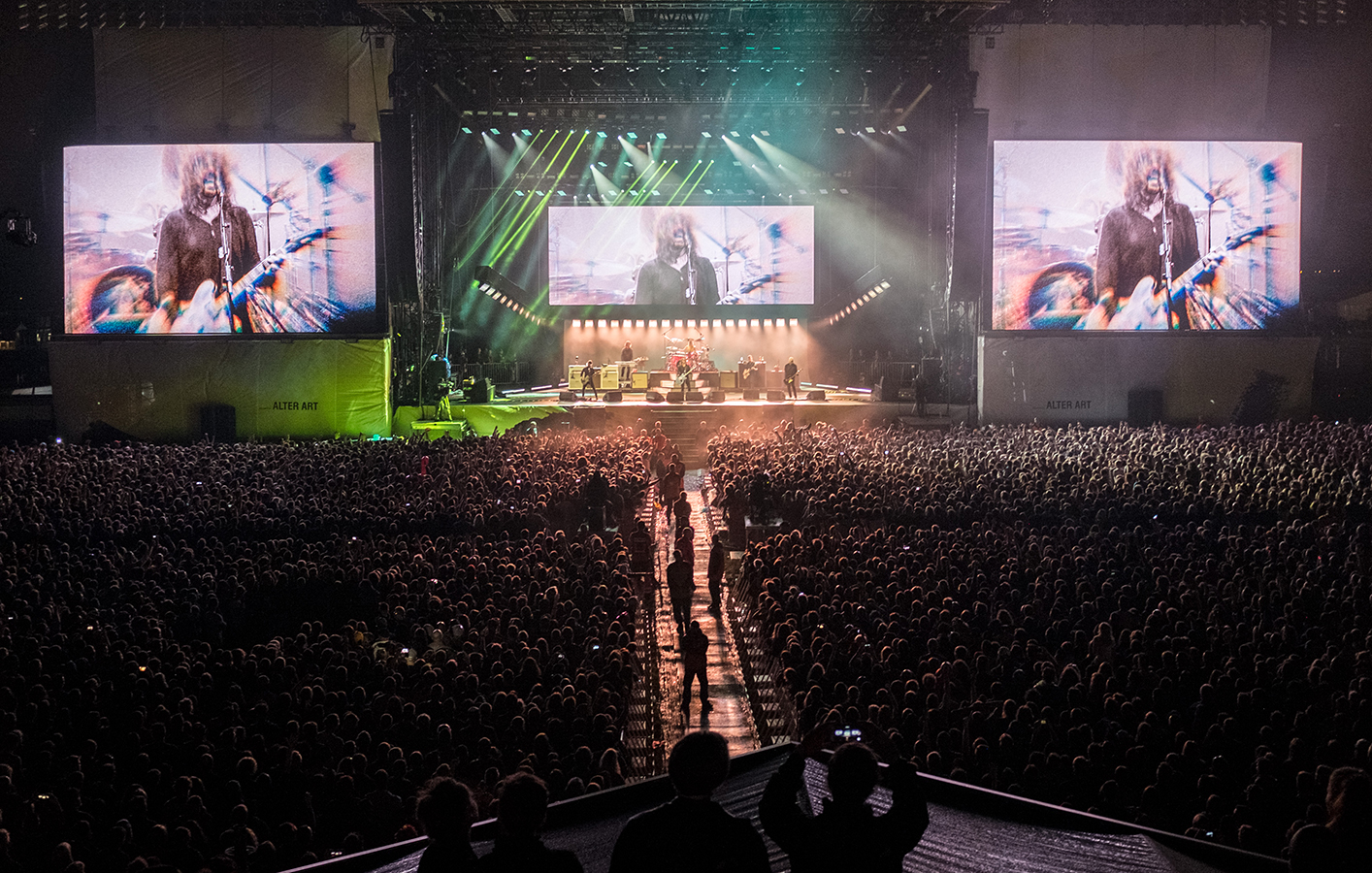 Our Rental Partner, CFS has been at the forefront of entertainment technology for more than a decade. They provide clients with cutting-edge hardware and custom software solutions for fully integrated control of video, lighting, motion and live audio. CFS has become the niche integrator and intellectual powerhouse, with a reputation built on providing reliable solutions for never before seen challenges.

“The gx series is the perfect ‘next step’ in the evolution of media servers and playback platforms.” 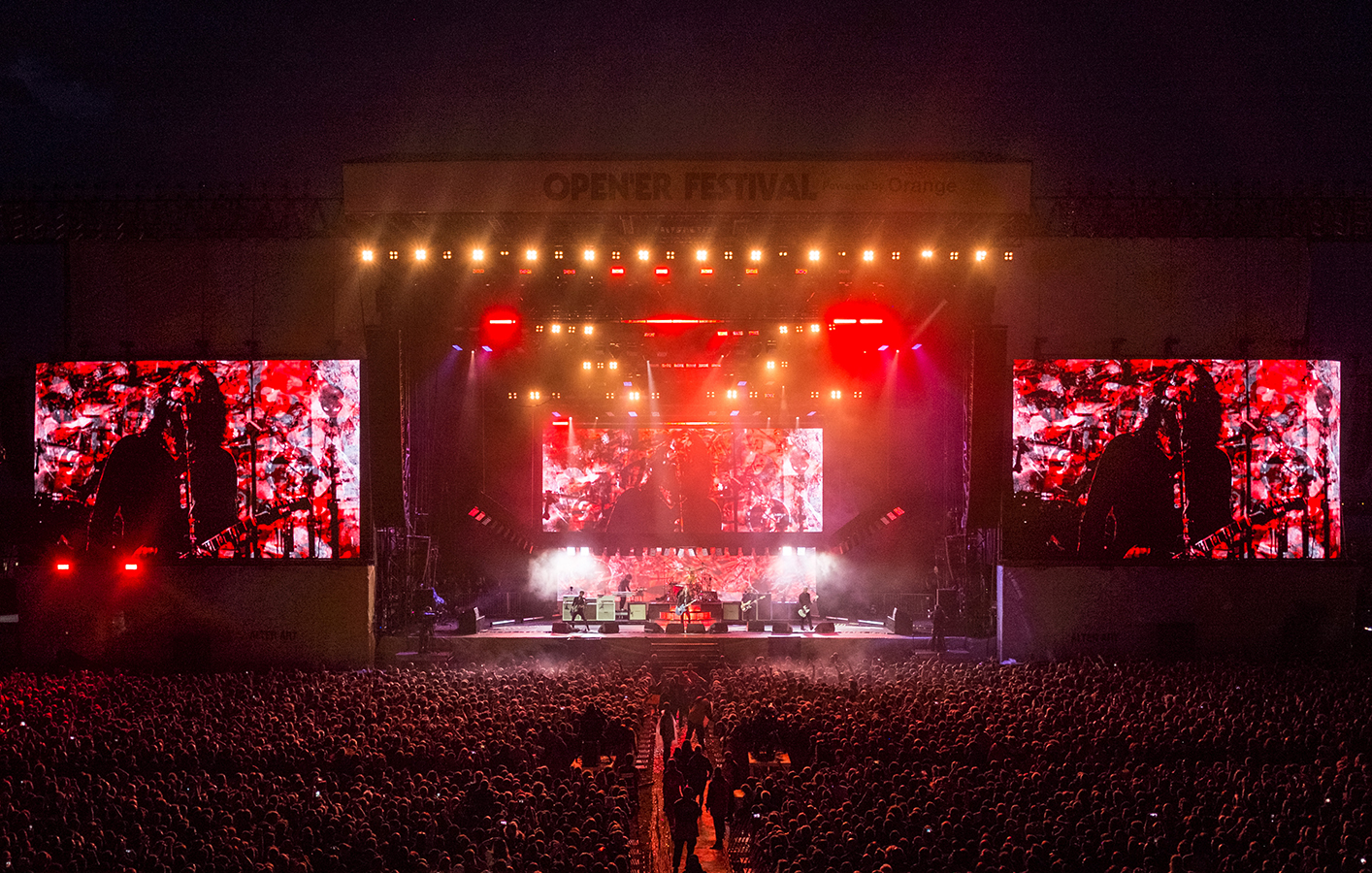 The gx range has been designed to facilitate generative content and builds on the disguise legacy of pushing colour, clarity and complexity of shows to new limits.

With the gx range, users can render video, audio, MIDI, tracking and automation data or interactive inputs in real-time for shows that respond to their environments.

“The new video card is a game changer and the Notch on-board feature puts the creative process right in the middle of the entire environment as opposed to being an outside file or input that has to be integrated. The gx 1, which is a smaller size with plenty of horsepower, will serve us well for shows where two outputs are sufficient. The gx 2 will be the workhorse for larger shows requiring more outputs.”

Goodwin says CFS was eager to acquire the gx range as “this platform will allow us to be directly in the line of fire, developing fantastic art as we move forward,” he declares. “We’re still exploring the  multiple capabilities of our new gx servers: Notch, for instance, has great rendering capabilities, and the disguise environment allows for multitudes of third-party integrations, such as BlackTrax. Having those capabilities will enable us to take on new and exciting projects in the future.”

CFS invested in 4x4pro media servers in 2015 for the Taylor Swift tour; “disguise works extremely well with all CFS platforms, including Encore Bridge, E2 Bridge, Conductor and Router Bridge, and is a reliable, trusted workhorse in our workflow,” Goodwin reports.

The 4x4pros have also been used for NBC Universal upfronts, Robin Hood Foundation galas and investors’ conference, the NBA All Star Games and Bon Jovi’s current “This House Is Not for Sale” tour. 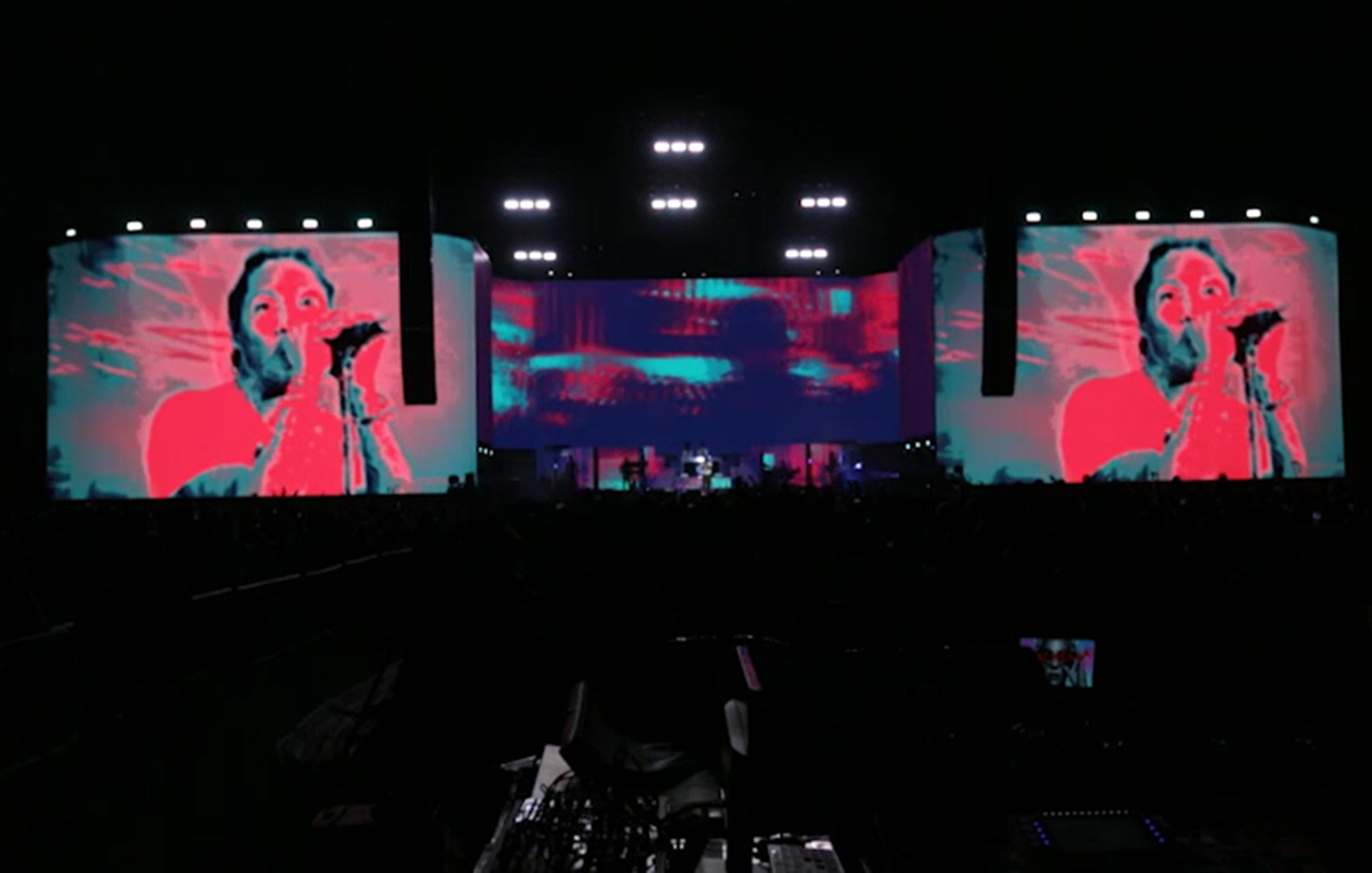 Future touring on 4x4pro with Notch, earlier this year.

“Our partnership with disguise isn’t just that of a supplier and purchaser,” Goodwin notes. “We work with the disguise team to constantly see how we can push the machines to their ultimate capabilities and beyond. Our operating mantra of ‘what if….’ opens up a wide range of possibilities on any given day and sets the stage for endless creative opportunities.”

For more information on the new gx range and for any questions on specific regional shipping dates, please get in touch with our team.