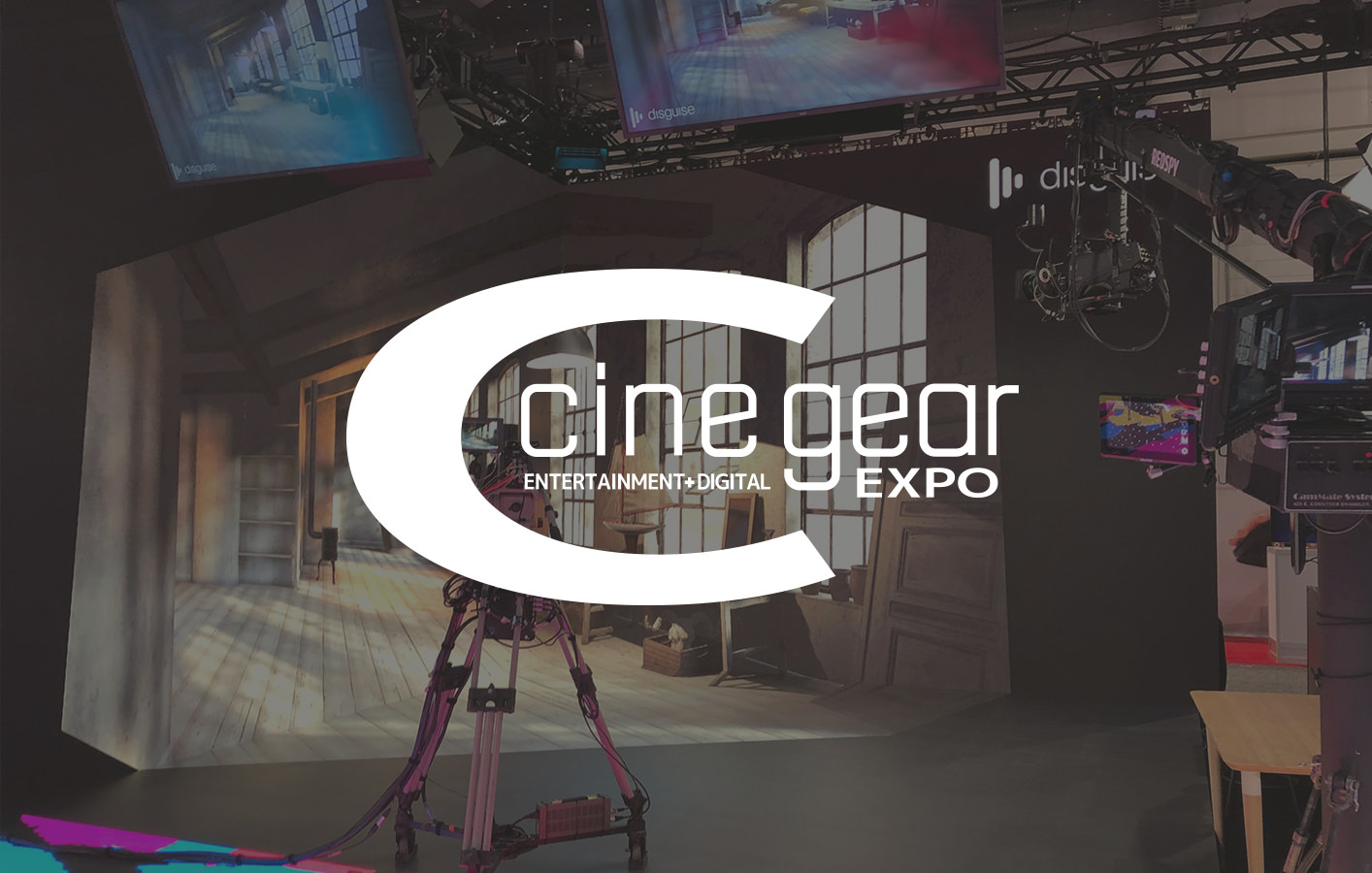 disguise will make their debut at Cine Gear Expo 2019 in Los Angeles between Thursday May 30 - Sunday June 2 2019.

disguise technology platform enables creative and technical professionals to imagine, create and deliver spectacular live visual experiences at the highest level. With a focus on combining real-time 3D visualization-based software with high performance and robust hardware, they enable the delivery of challenging creative projects at scale and with confidence.

With an ever-increasing global partner network, and working alongside the world’s most talented visual designers and technical teams, the disguise platform is used on global concert tours for artists including U2, The Rolling Stones, Beyoncé, live events including Coachella and the Game of Thrones Live, theatre productions such as Frozen on Broadway as well as an increasing number of live TV broadcasts, TV studios and most recently films such as Solo: A Star Wars Story.

At this year's Cine Gear, disguise will show how the disguise platform can be used in live production environments such as film. They will also be giving an insight into the latest features in the disguise production toolkit, Extended Reality (xR), which empowers production teams to deliver augmented and mixed reality within studio and film environments, improving talent immersion, interaction with CG elements, real lighting information on actors and real objects, plus more.

When asked about exhibiting for the first time at Cine Gear, Ash Nehru, Founder and Chief Innovation Officer at disguise, said, “At disguise our goal is to work closely with successful and visionary practitioners to help develop the next generation of immersive experiences. We’re coming from the live entertainment industry, which gives us a fresh approach to the challenges of the film environment. We're excited by the creative potential of xR and can't wait to get these tools into the hands of experienced industry professionals.”