disguise is pleased to announce a number of global new hires and two new office locations as the company rapidly expands worldwide.

disguise has experienced rapid growth in the US where disguise is becoming the media server of choice for many productions. High-profile credits include the GRAMMYs, Seattle Opera, Madison Square Gardens, Detroit Auto Show, United Nations, and most recently Beyonce’s Formation World Tour. Fleurette Vincent joins the team as Sales & Training Administrator based in New York City where disguise’s first US office is set to open at the end of May. Fleurette will support the wider US team as disguise expands its profile in North America. disguise is also looking to fill training and support manager slots in the new US office.

disguise will also open a new office in Hong Kong in early May to meet the growing demand for their products in the APAC region and to better serve its customers there. Disguise has already made headway into the APAC region with credits including Infiniti Press Conference and Audi Press Conference in China, Millenia Tower Singapore, Vivid and White Night light festivals in Australia. Desmond Yim, who has come on board as Regional Sales Manager, will head up the APAC region. He formerly served as ETC’s Regional Sales Manager for Hong Kong, Macau, China, Taiwan and Singapore. Desmond has a Bachelor of Engineering degree in Building Services engineering from the University of Hong Kong and is currently completing his MBA. He will be supported by Chrysant Liu, new APAC Senior Sales & Marketing Officer at disguise, and another ETC veteran. Desmond and Chrysant speak fluent English, Cantonese and Mandarin.

As well as making headway into new markets, disguise is growing at its London headquarters with a number of new hires in development, software engineering and finance. 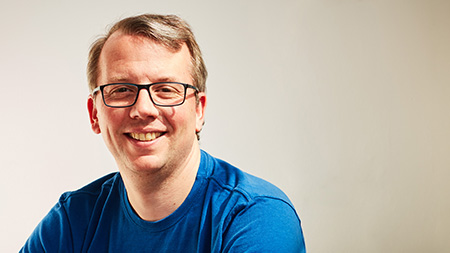 Lars Paape brings a wealth of experience to his new role as Product Development Manager where he will drive advancements in disguise software to benefit the wider user community. A scientific software consultant, Lars has worked with Thermo Fisher Scientific and MA Lighting. He has a Masters degree in Mathematics. 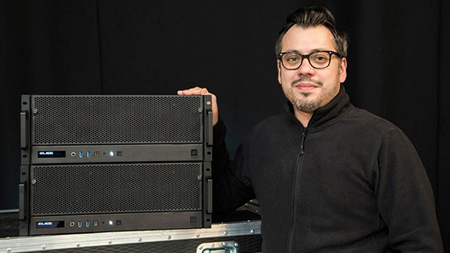 New Support Manager Christian Dickens will be heading up the support team, which is already renowned for its superior support of disguise users worldwide. Christian was formerly Media Server and Control Systems Manager at PRG XL Video and a Projection Technician at The Projection Lab. 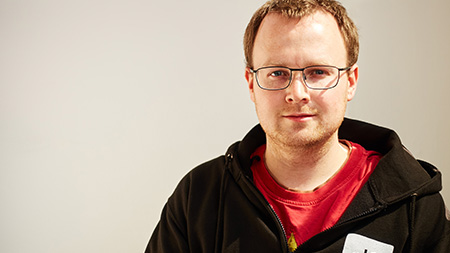 Two new hires will boost the software engineering team at disguise, which continues to advance the company’s award-winning software. Senior Software Engineer Andy Briggs joins the team from 7th Sense where he worked his way up through the ranks. There he travelled extensively to provide on-site support to customers and worked on a browser-based user interface for day-to-day show control and automation. Andy served for five years as an Electronics Engineer with the Royal Navy; he qualified in Electronic Engineering at Portsmouth University while enlisted. 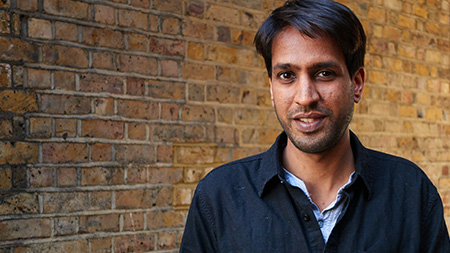 Software Engineer Mit Patel comes on board from Stage Technologies where he spent eight years on the Development Team and amassed extensive automation knowledge. Mit is a graduate of the University of Sussex where he studied Electronic Engineering.

Ryan Sklar also joins disguise as its new Finance Director. He has wide international experience in budgeting, consolidation, international finance and operations. Ryan has held various global and EMEA regional financial roles at Young & Rubicam Group, A2B by Hero Ec, and CR Bard. He has a BA degree in Accounting & Finance from Bournemouth University and an ACMA and CGMA from The Chartered Institute of Management Accountants.