disguise on show at InfoComm China 2017 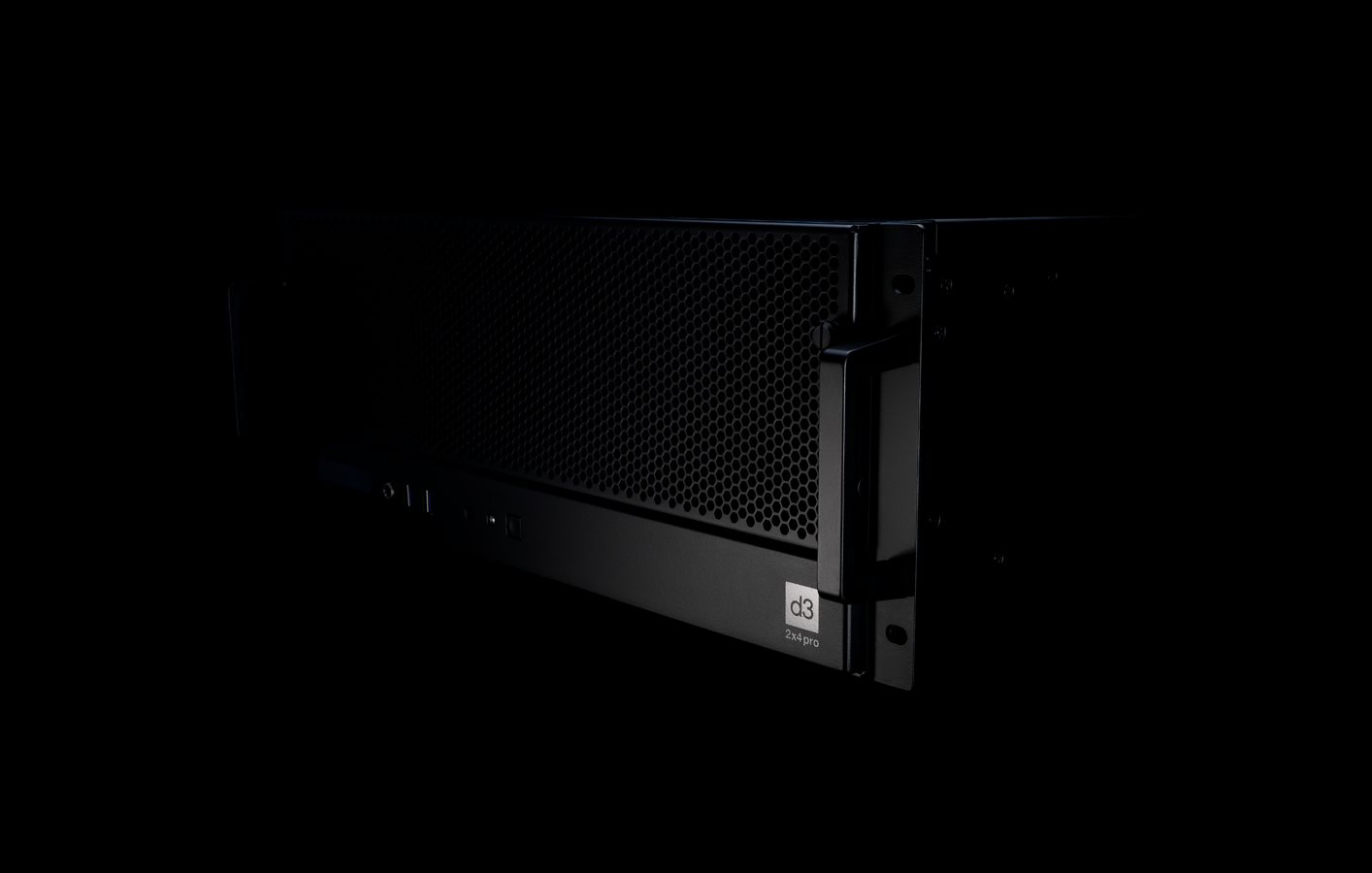 disguise's Chinese Reseller, Redline, will showcase the 2×4pro to the Asia Pacific region at InfoComm China 2017.

The Redline team, who will be on booth MA 21-01, will also be using disguise at the heart of mapping demonstrations on the Appotronics, Barco, Sony and Vivitek booths.

InfoComm China 2017 will be held between the 12th and 14th of April at the China National Convention Center in Beijing. For more than a decade, InfoComm China has raised the profile of China’s professional AV and ICT communities. It is now the leading venue in the Asia-Pacific market for pro AV and ICT players, manufacturers and users to meet.

The latest addition to the pro range, the 2×4pro, will take centre stage on the Redline Stand. The new server features disguise’s interchangeable VFC (Video Format Conversion) cards, enabling users to drive up to 8 outputs as DVI, SDI or two DP1.2 from a single server. The server features a refined chassis with a new ruggedised VFC backplane to offer stiffness and reliability and offers dual 10Gbit/s media network and 2TB of ultra-fast solid-state storage.

Also on show will be the 4×4pro, running the latest r14 software. A demo in Redline’s booth will show video mapping of a diamond shaped stage model with content provided by N Dimension Media.

Disguise will also be placed on four additional booths at the show. Appotronics booth MA 18-01 will demonstrate a model of a Tesla car with four Appotronics laser projectors powered by a  2×2plus.

Barco’s booth MA 306A will show projection mapping on a model of Bejing’s Galaxy SOHO building, designed by famed architect Zaha Hadid, with playback via a 4×4pro.

Sony’s booth ED 2-01 will feature a giant curved display and four projectors driven by a 4×4pro with four 4k (4096×2160) output providing an immersive experience for the audience.

Additionally, Vivitek’s booth MA 311A will demo how to map a moving cube with BlackTrax and disguise.

Please email apac@disguise.one to book an appointment with the team at InfoComm Beijing.