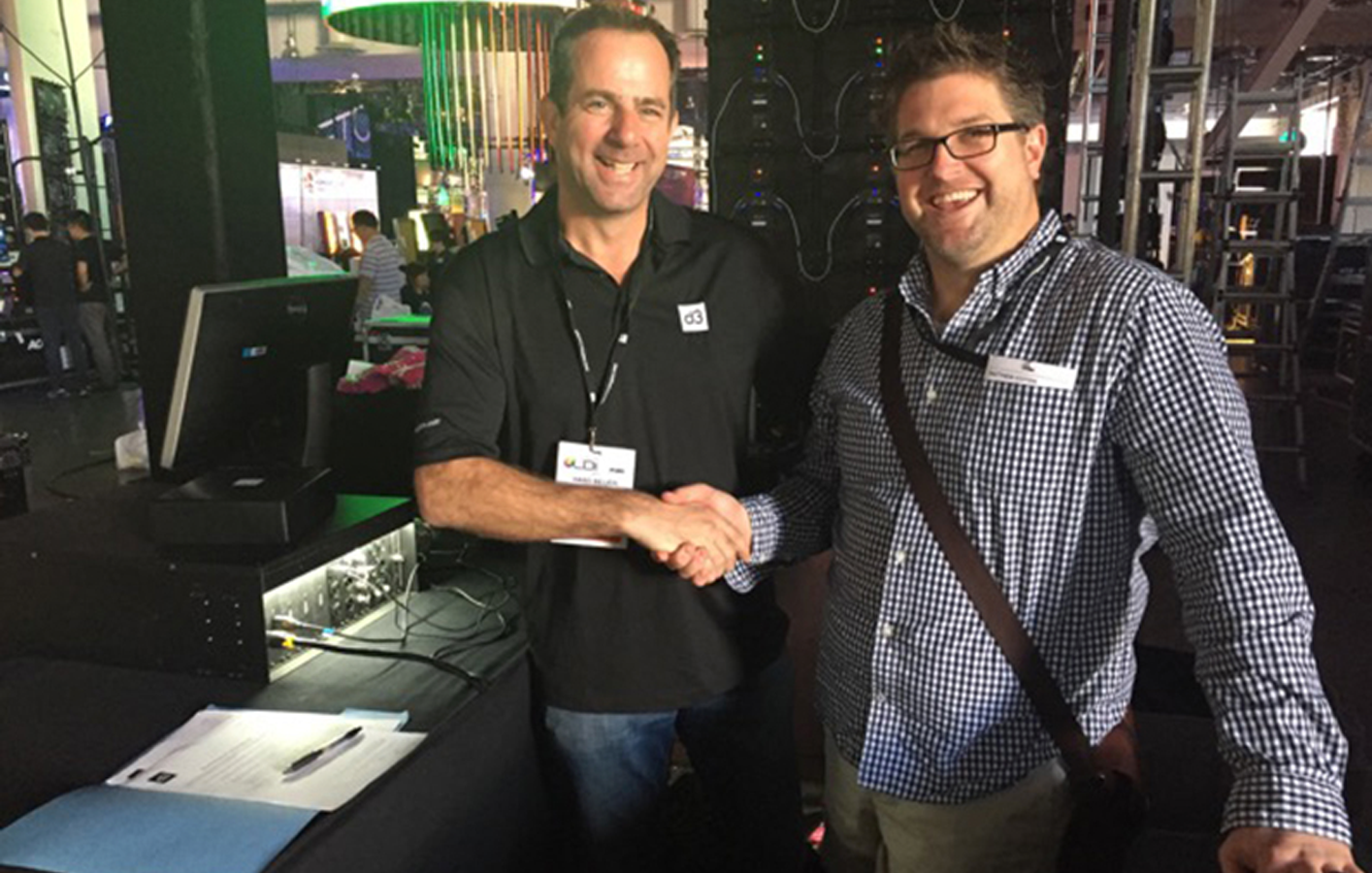 disguise is pleased to announce that Matthew Cotter has come aboard as Technical Sales Specialist based on the US West Coast.

Cotter has been a lighting director and media programmer for the past 15 years, primarily working in television and on theme park spectaculars. He shared an Emmy Award for “Outstanding Lighting Design/Lighting Direction for a Variety Series” with his colleagues for “Dancing with the Stars” in 2014.

Cotter joins a growing US team representing disguise nationwide. “Matthew is a very strong addition to the team, and we’re excited to welcome him,” says Hans Beijer, Vice President of Sales for disguise Americas.

“Matt came highly recommended by mutual friends in the industry and I fully understand why. He’s bright, quick, committed and very much hands on. His start with our team has been both impressive and very pleasant. I’m looking forward to a strong kick off for disguise in 2016!”

Cotter’s interest in lighting was sparked when he was a student in the Huntington Beach (CA) High School magnet program in theatrical production. Upon graduation he joined the technical services department at Disneyland where he began to program shows. He also worked at lighting vendor the Obie Company learning how to operate and fix lighting rigs for the touring customers. He began to tour with the likes of Creed and Metallica but decided a long-term life on the road wasn’t for him.

Cotter took on more work closer to home, including lighting design for Disneyland’s 50th anniversary fireworks show, “Remember, Dreams Come True,” handling the video on “The World of Color” at Disney’s California Adventure, and producing the video for “Fantasmic” at Tokyo DisneySea. He became one of the first people to use media servers at Disneyland.

He transitioned to television and became the programmer for “Dancing With the Stars” seventh season. The hit show is now in its 21st season (with two seasons per year), and Cotter is the lighting director. Off-season he acts as a freelance lighting designer and programmer and maintains his E-Ticket Studios partnership with fellow Disney alum Jason Badger.

“I’m excited to join the disguise family as part of the technical sales and special projects teams and be part of growing the community here in the US, I’ve been a disguise user myself for the past two years when I started using designer as a previsualisation tool to create media and stage simulations for clients. I’ll continue to work in my freelance capacity with my current clients and am excited to be introducing them to the disguise platform.”