In conversation with Feld Entertainment 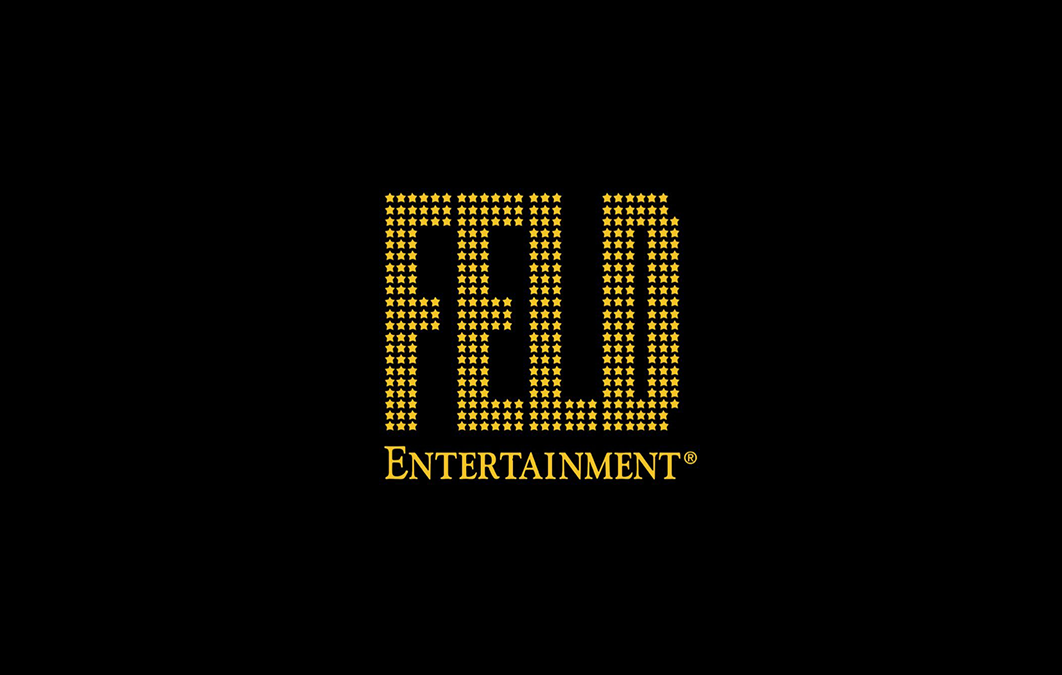 Feld Entertainment, the worldwide leader in producing and presenting live touring family entertainment experiences, have been using disguise gx 2 and solo media servers to drive innovative content for a number of live events. Across the brand portfolio, Feld Entertainment has entertained millions of people in more than 75 countries on six continents.

“We first used disguise on Marvel Universe LIVE!, and Mode, the video company that designed the show, introduced us to disguise,” recalls Samuel Doty, Resident Lighting Designer for Feld. “There were some early conceptual ideas that just weren’t possible to achieve using any other technology. We had people on site writing code to bring some ideas to light, some of which remain in the current build of disguise.”

Since that first deployment Feld has used disguise media servers on Marvel 1 and 2, the 146th and final edition of Ringling Bros and Barnum and Bailey Circus, Disney On Ice Presents Mickey’s Search Party and now Jurassic World Live. “With the addition of our disguise solo units we have also retrofitted our older shows, such as Disney On Ice Presents Frozen!, so we can have the support and reliability that’s unmatched by any other system,” notes Samuel. “Since the switch to disguise we haven’t had any issues with the servers.” 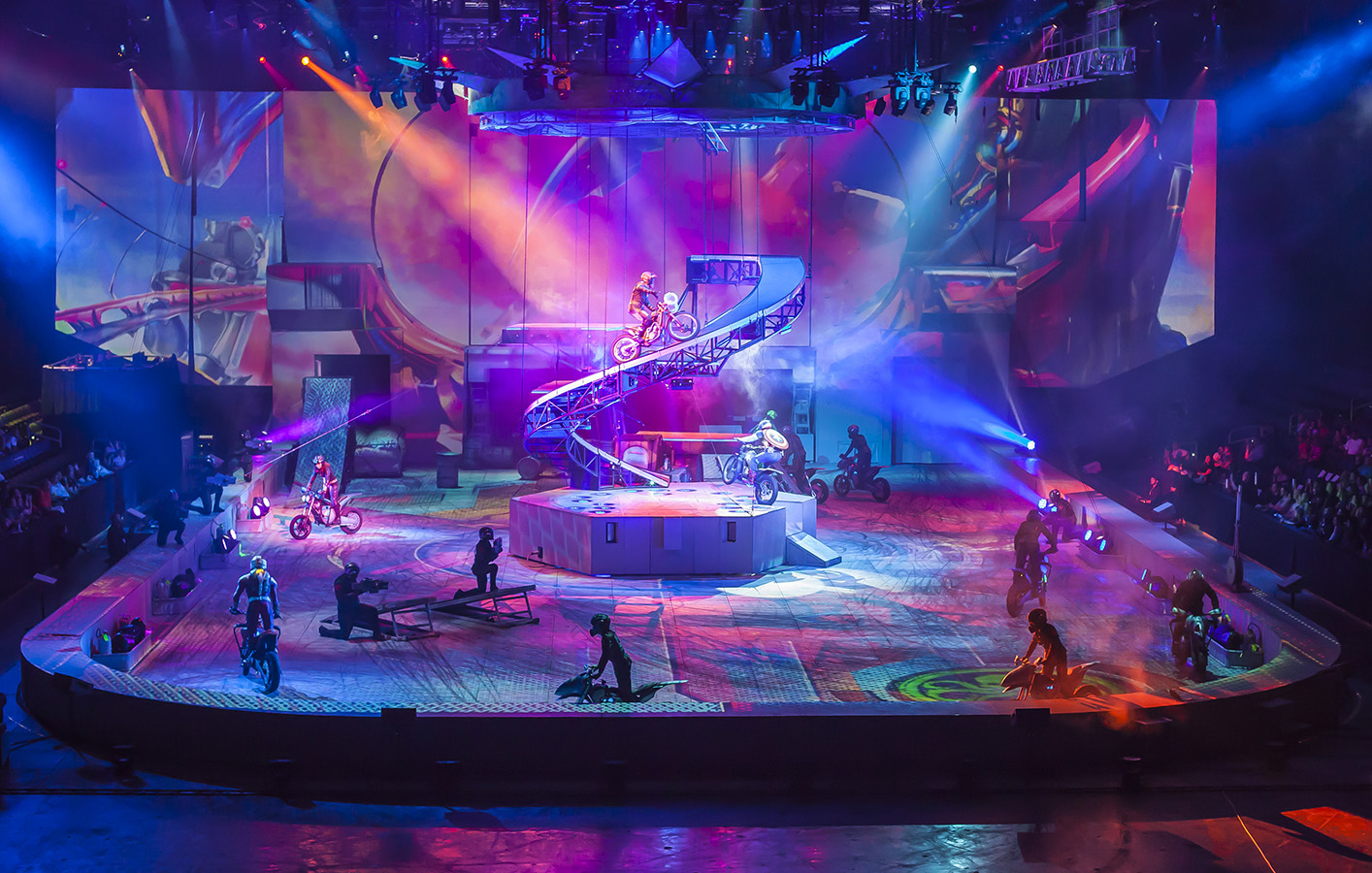 For the new Jurassic World Live multiple projectors will map the set along the back wall and video monitors will be used as props throughout the show. “We also plan to integrate live cameras video during the show,” Samuel reports. “It will be something fun and new for us!”

He points out that the gx 2s are especially valuable for shows that integrate tracking with video elements. “I love BlackTrax technology, and we’ve done some amazing things already integrating disguise and BlackTrax,” he says. “But I think that’s just the tip of the iceberg in terms of what’s possible.”

Rich Porter of The Hive, who collaborates with Feld frequently on shows, adds “disguise gives us a seamless way to bring together tracking data, generative graphics and rendered content which are integral to delivering these big Feld shows.” He continues, “disguise is used in every part of our production process from initial concept to delivery, developing the projection designs, testing Notch blocks through to building the show in rehearsals. We wouldn't trust these shows on any other system.”

Support from disguise has played an important role in the relationship, Samuel adds. “It’s nice having people around the world available for support. It was refreshing to get this level of support from disguise – something we have not had from other companies. It’s comforting knowing that disguise has become the industry standard, so there are a lot of people we can reach out to for help if needed.”

While Feld has a roster of blockbuster shows playing worldwide, the pace of business is not slowing down according to Samuel. “It’s getting so busy here. We are reaching out and exploring so many new opportunities on top of the great things that Feld already produces. Sometimes it’s overwhelming, but it’s a lot of fun!”