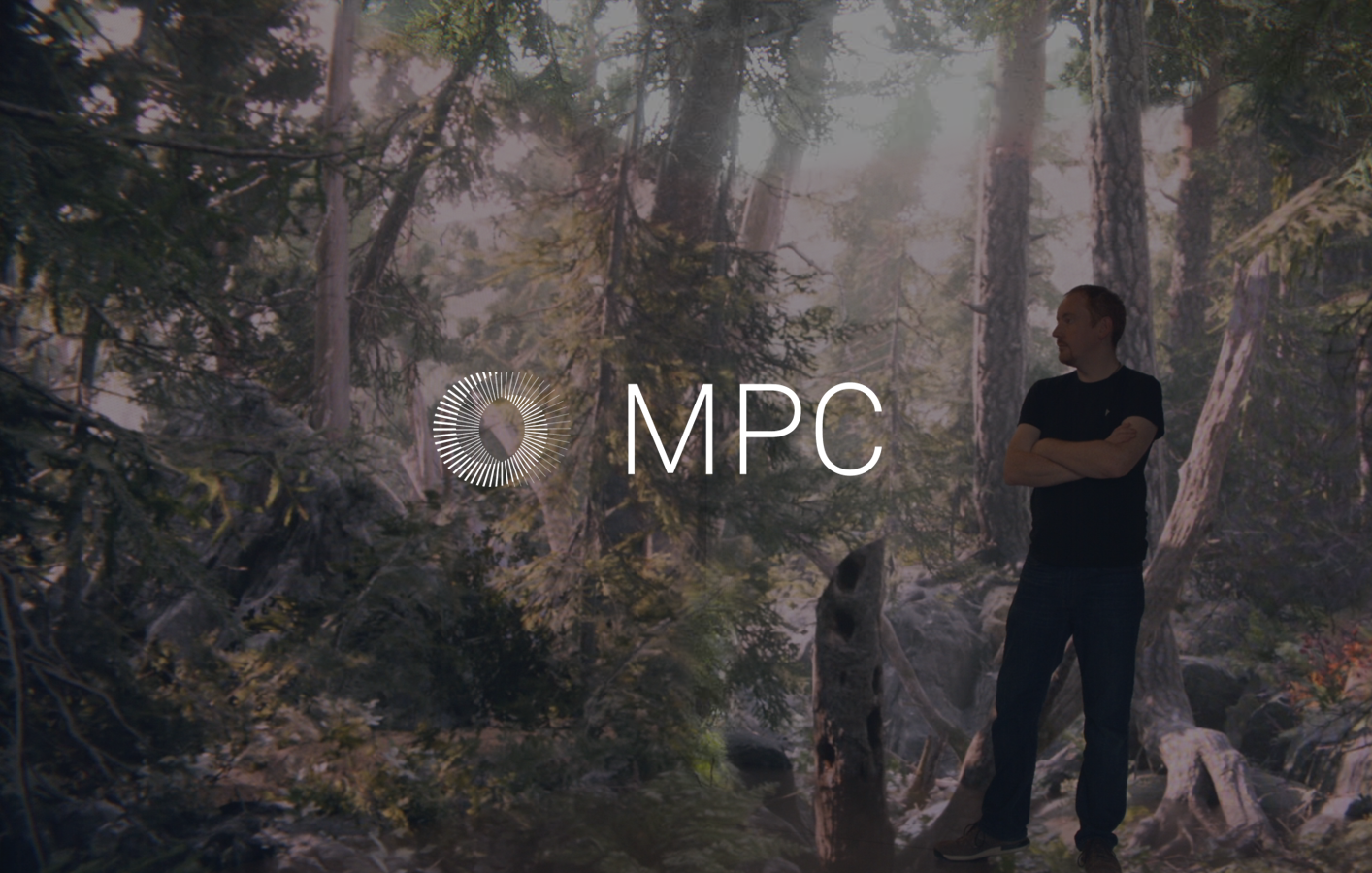 MPC is renowned for adding visual wonder and creative expertise to the film, advertising and entertainment industries.

MPC Film serve the international movie industry by bringing the vision of the world’s most creative film makers to life. Known for their photo-realistic VFX and animation, MPC creates everything from characters and creatures, to dynamic crowd sequences, to larger-than-life destruction scenes and CG environments. We sat down with Kerry Shea, Head of Studio - Film at MPC to ask her more about how MPC is leading the way in virtual production...

What is virtual production?

Virtual Production is a combination of VAD (virtual art department), visualisation (real-time animation or motion capture), and virtual cameras and lensing. It is the newest form of on-set film and television production and enables creatives the ability to visualise and interact with their CG assets in real-time on set. Simply put, any kind of production that involves virtual, or non-physical, elements in-camera can be referred to as virtual production. The goal of virtual production is to not only give traditional filmmakers the chance to visualise their CG assets early on, but to maintain creative control from pre-production all the way through to post.

Why is the film industry turning to virtual production more and more, over traditional VFX workflows?

Virtual production is not a replacement for traditional VFX workflows, but rather a complementary tool and paradigm shift. Over the past several years, filmmakers are pushing creative further down the VFX pipeline, and this is shortening schedules and driving VFX budgets up. Virtual production allows filmmakers the opportunity to explore their CG environments and characters and get a rough cut of their projects before post-production begins. The jump from script to screen is now something that can be visualised earlier on in the process, providing the filmmaker with infinite possibilities.

How is MPC leading the way?

MPC is fortunate enough to have full access to Genesis, Technicolor’s virtual production platform. Genesis is a robust data tracking solution that focuses on making the transition from pre-production to final VFX as seamless as possible. This is a really exciting development in the industry, because it allows for highly collaborative production workflows. Genesis is more than just a tracking software – it’s a configurable system that allows us to handle a multitude of data in real-time, across multiple platforms. One of the most exciting functions of Genesis is virtual tech scouting, which allows filmmakers to view and scout their digital sets from any location, at any time, before shooting even begins. Changes to set dressing and lighting can now take place at any point in production and are tracked all the way through to post, effectively saving time — and even money — in the long run. Additionally, Genesis remains in play all the way from pre- to post-production, as we can now re-lens camera shots in post, maintaining the filmmaker’s vision throughout.

How is MPC partnering with disguise to enhance virtual production on set?

SimulCam in-engine was a logical next step for us, and it is only through our partnership with disguise that we are able to successfully integrate actors into a CG environment. This advancement completely alters the on-set experience. Directors and actors are able to see live composites on-set, and therefore creative decisions can be made in real-time. Making these decisions upfront helps to preserve creative vision throughout the production process. We recently had the opportunity to collaborate with disguise and demonstrated to industry-leading professionals the advantages of using a large LED wall as a rear-screen projection tool. disguise was an integral component to our success, and through their engineering, completely enhanced this experience by materialising our larger-than-life assets.

Where do you see virtual production in 5 years time?

As virtual production evolves, we will absolutely start to see the gap narrow between the virtual production pipeline and a traditional VFX pipeline. One of the goals of virtual production is to be able to visualise finals-ready CG assets in real-time, and as game engine technologies become more and more advanced, we can expect to see a massive increase in in-camera CG rendering quality, effectively lowering post-production costs. And, of course, we see Genesis being a key factor in this, and ultimately becoming an industry-wide solution for virtual production as a whole.