We are proud to announce the release of r16, the next major update of our award-winning software. r16 features a host of new features and enhancements that will further improve workflows for projection and AR projects as well as streamline the user experience.

“Innovation is in our blood, but it has sometimes come at the expense of ‘the basics’ - the seemingly mundane micro-improvements that add up to make a real difference to the quality of the user experience. This release changes that; we’ve listened to you, our users, and made hundreds of improvements to workflow and function across the system. We hope our users agree that this release achieves a new level of usability, productivity, confidence, stability, and all-round polish.” 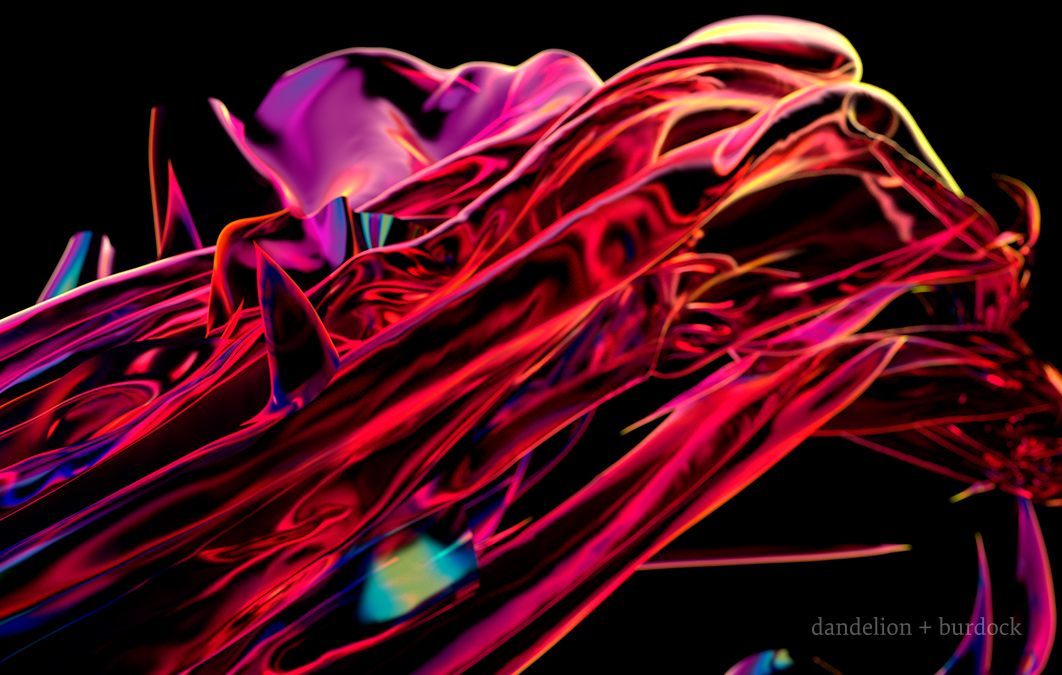 Developments to the user experience include a complete design overhaul to improve the execution and usability of the Cue List; more flexibility to work with external control systems, and a multi-edit function to streamline workflows when working with groups of objects. Additionally 181 bug fixes and 121 improvements have been made to further streamline the user experience. You can find the full list of features, improvements, and fixes in the Release Notes, which are available on the disguise Downloads site.

Also in r16 is improvements to enable higher quality content playback, including end-to-end 10-bit colour depth support for the latest flagship servers, the vx 4 and gx 2c; as well as support for wider colour gamuts such as Rec2020, and a full HDR pipeline, enabling the use of the next generation of cameras, content and displays. The release also includes long-requested support for image sequence playback allowing users to play TIFF, TGA and DPX file sequences in either 8 or 10-bit. Support for the new NotchLC codec has also been added, which achieves visually lossless quality without sacrificing performance.

Projection workflows get some love too. Since OmniCal’s introduction last year, the disguise R&D team have been out in the field with users, making it more robust, more scalable, and better optimised for on-site delivery. A single calibration workflow for both projection and automation makes long-term maintenance of shows easier. Mapping Matter integration has also been added, allowing users to set-up projectors in Mapping Matter and quickly import them into disguise, including projector data such as position, name, resolution, lumens and more.

Last but not least, r16 also includes new workflows for Augmented Reality including support for a variety of camera tracking systems, which can be fed into the 3D stage as tracked objects and attached to virtual cameras. This is the first step on the road to releasing the full xR feature set, which will come in future releases. 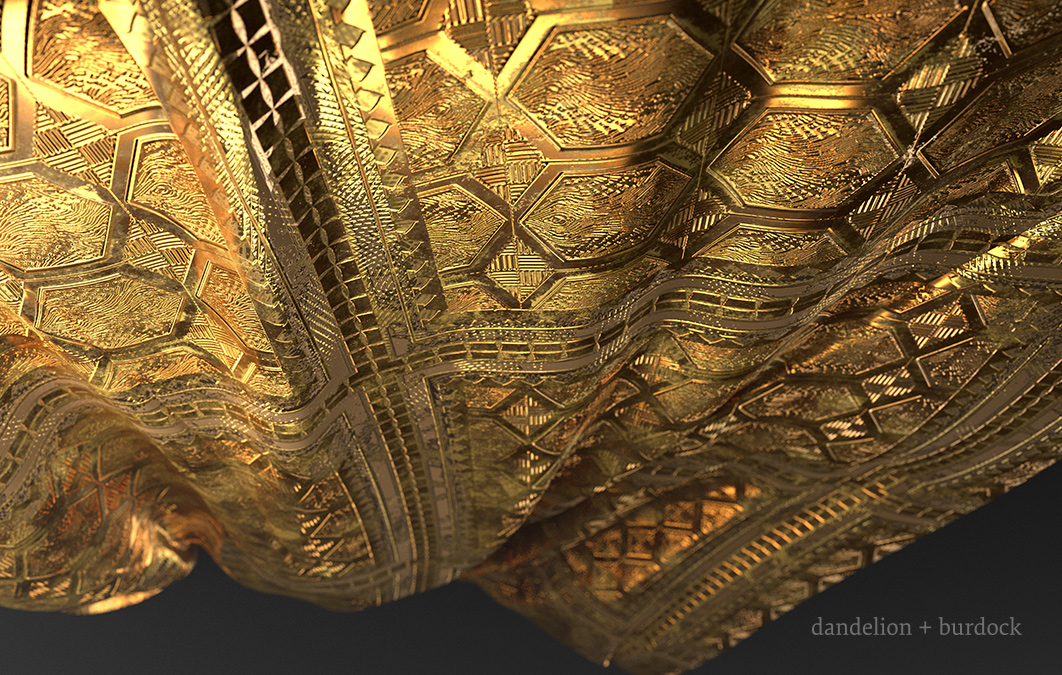 disguise CEO Fernando Küfer remarked: “We are particularly delighted with all the new features and user experience improvements in r16. The work our Support and R&D teams have done, alongside real projects such as House of Dancing Water and Ariana Grande have hugely advanced OmniCal. I’m also really excited about the AR features and seeing how the user community use it on projects around the globe.”

For more information and to download r16 visit https://download.disguise.one/