disguise r17 is now live: with major improvements to UX and workflows 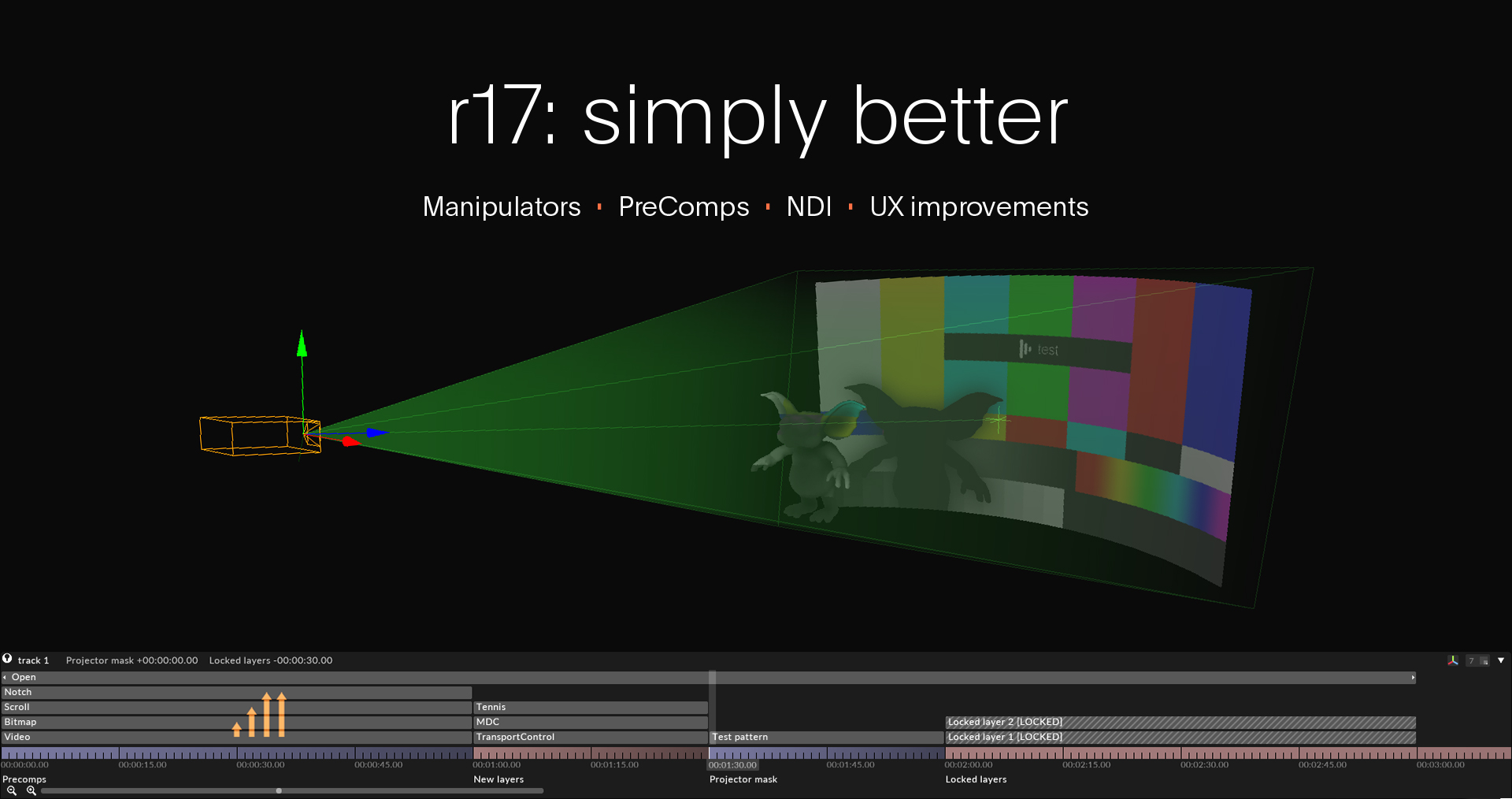 The latest update to our award-winning software, r17 is now live. Packed with valuable improvements that streamline the user experience and workflow processes to help users deliver a faster production.

Designed in response to feedback gathered from disguise’s community of artists and technicians, r17 dramatically enhances the experience of building projects, unlocks better ways to work and saves time and effort when producing incredible live visuals.

“For r17, we've listened intently to our users to ensure we’re meeting their needs. The result is a major upgrade to the usability of our software with a range of improvements that are designed to feel great, and help you achieve a faster production and streamlined workflow process”

disguise software enables users to ‘previsualise’ every pixel of a project before an event or installation. Doing this helps users align and delight every stakeholder ahead of time and deliver on schedule. r17 introduces to previsualisation powerful ‘Manipulators’ that give users the ability to select multiple objects on a 3D stage and offset, rotate and scale them at the click of a mouse. The feature dramatically improves efficiency and usability, reducing the time and effort needed to set up a project.

In r17, disguise has also taken compositing to the next level with ‘PreComps’. Using the flexible timeline, users can now route video content between different layers, enabling them to blend and mix content sources to create a complete look. This new workflow allows users to create a pre-composition of layers which can be reused in multiple locations, making timelines cleaner and more flexible. Also SockPuppet projects - which allow users to control disguise via a lighting desk, iPad or networked device - now perform better and need less complex setups.

r17 also includes ‘NDI support’. Users can now stream an NDI source from content tools to the disguise stage, all in real-time, unlocking new workflows for esports, fixed installations, and TV productions. Integration with NDI can also be used as a streaming preview from content tools, such as 3DSMax or AfterEffects that enable users to finesse content accurately in-situ, saving time and speeding up workflows. 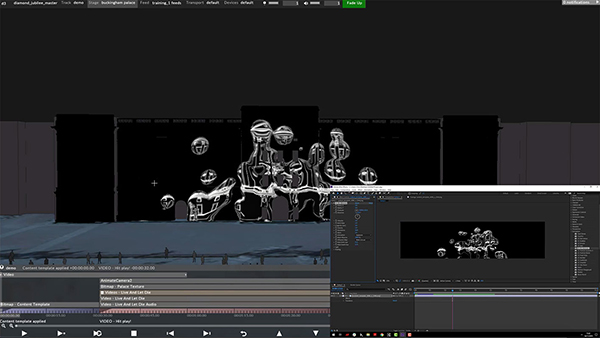 disguise’s latest release r17 has already tested positively with select users that took part in the beta programme. According to Zach Peletz, video programmer and founder of Turning Point Studio, “Probably one of the more exciting things about r17 is PreComps going gold. I've been using PreComps in their various forms for a year now and it’s great to see how far they've come and the new possibilities they provide. This is actually the core of what we've developed for an upcoming show. It’s a major step forward.”

In addition to the above, the release includes a wide range of other improvements across disguise’s software to create a simply better experience for its users including:

For more information and to download r17 visit download.disguise.one