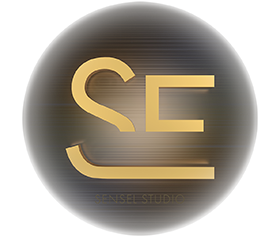 Founded by Chris Simcock in 2015, Sensel Studio is a team of designers and architects: creating realities, designing workflows, and producing experiences for creative industries.

Chris is a certified disguise Author and Trainer, graduating from Goldsmiths, University of London, with a First-class Honours Degree in Design. Chris worked for United Visual Artists as Special Projects Developer, and for disguise as Global Training Manager.