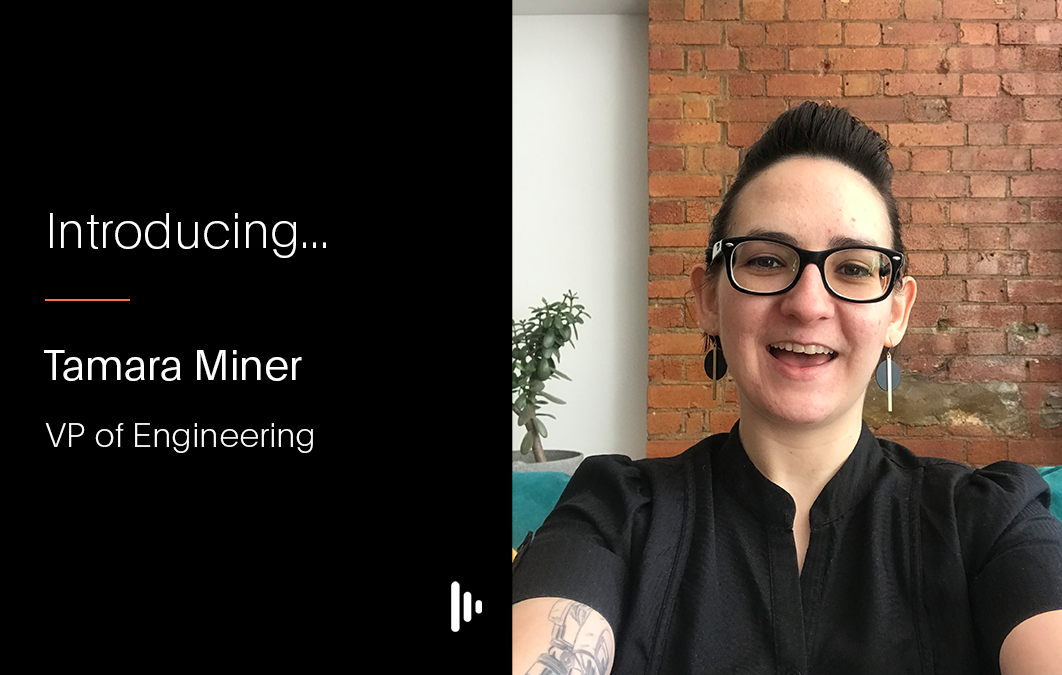 Tamara Miner recently joined disguise as our Vice President of Engineering. With over fifteen years of demonstrable experience in the video game and software world working in technical roles for companies like Microsoft, Riot Games, and Improbable, Tamara is ready to lead our engineering teams and push disguise’s innovation further than ever before. We spoke with Tamara about her career, engineering, her mission at disguise, and the challenges facing women in tech today.

Tell us about your career journey so far.

I started working in data centres at Comcast, where I learned a lot. Then I went to Microsoft where I was building out Azure Lab and testing environments, and I started working a lot more with the software teams. At the time, I was working as a service manager, which is a combination of multiple different roles. I got the unique opportunity to have a very cross-functional vantage point across all these different engineering teams - including DevOps, infrastructure, QA, and software development teams.

While I was there, a lot of my friends were in the games industry and I realised that I could be building software that I use more in my day-to-day (rather than Enterprise software). So I ended up switching careers, or rather, switching industries to work in the world of gaming.

I worked at Riot Games for five years, which was interesting as their game League of Legends was becoming more and more popular, and on a super high growth curve to be the most played video game in the world. As I was in the infrastructure space, we had to match the capacity for that level of growth, which meant I had to figure out a way for my team to meet our goals without burning out. I ended up working with all of the platform and feature teams at Riot where we ultimately figured out a way to be a bit more proactive with capacity planning for League. This made a huge impact on the work-life balance of the infrastructure team. This was actually how I got into Product Management - the key to the solution was with load testing in the Telemetry Engineering team, and after working together on that project, they asked me to join them as their Technical Product Manager.

Fast forward to my move to London, when I got a job as a Technical Product Manager for a startup called Pusher. In my first few months, I was asked to become the Engineering Manager. Soon, more teams were asking me to manage them and I realised that helping engineers grow was my calling. As I missed the gaming world, I then took a role at Improbable where I was managing first-time managers, which was incredibly fulfilling. The really cool thing about my job was that I was in the Partner Engineering organisation, which meant that I was able to interface with all of our customers, and this gave me a really interesting insight into pretty much the entirety of the game industry because we worked with a variety of different game studios including AAA studios like Epic, as well as smaller studios, across all genres of multiplayer games. It gave me some really fascinating insights into industry trends.

Throughout your career, what has been your biggest impact?

For example, I would host squad lead meetings where we would discuss how managers can create a safe space for their teams and how they can encourage feedback. We also talked about topics like the importance of code reviews and how we should work as a team.

What drew you to disguise?

When I was initially approached by disguise for this role, my background was more focused on video games. As I was looking into disguise as a company, I was intrigued by the virtual production space, especially as it has started to use tools like Unreal Engine in more recent years. I saw how disguise is leading a lot of change and innovation in that area and this was incredibly exciting to me.

My number one mission is helping leaders grow and helping them grow their people. What impressed me about the interview process at disguise is that the leadership is well aligned and collaborative. This offers a great opportunity to help foster collaboration across departments.

What change would you like to bring about in the tech industry?

I feel that the tech industry tends to sometimes be all about working in a silo and working on your own product rather than taking a step back and seeing how we can work together. There are a lot of untapped opportunities - if we take a step back and open the doors for more collaboration.

As an example, disguise has been collaborating with Epic to allow disguise users to operate with Unreal more smoothly. This is one example of a big name like Epic working with a very innovative company like disguise and producing something that the entire industry can use to make more creative and innovative content.

There are not many female engineers in the tech industry today. Why do you think this is?

I think it is a combination of two reasons. Number one is that women are not encouraged to work towards STEM degrees and tend to be pushed towards the health sciences instead.

The second reason is burnout. The ones that do get into STEM fields are, a lot of times, the only woman in the room. There is still, unfortunately, a lot of sexism in the tech industry and this causes a lot of frustration and leads to burnout. I know it's a faux pas to talk about it, but it exists. I can’t tell you how many times I have been asked in my career “Are you even technical?” or get asked to otherwise prove my worth. Male colleagues don't get asked these kinds of questions. They don’t need to prove they are qualified to be in the positions they have earned the right to be in.

What can we do to challenge this?

We need to retain the people we have from marginalised genders by being more inclusive so they feel they belong. I’d recommend male leaders to try reverse mentorship, listen to feedback, and actively advocate. It's tricky. We need to encourage younger women and marginalised folks to go into STEM and then, once they are in, make sure they want to stay. This requires a significant cultural shift.

What would be your advice for anyone wanting to embark on a career in engineering?

I have three pieces of advice:

Firstly, get a mentor, especially someone who is in a position where they can advocate for you. This is different from someone simply giving you some book titles to read. You want someone who can introduce you into interesting projects and push you to go further than before.

Secondly, don’t be afraid to take risks. You can always do more than you think you can.

Thirdly, know your boundaries and stick to them. If you don't feel comfortable, then just don’t do it.

When you are not creating groundbreaking solutions for disguise, what do you like to do for fun?

I love playing board games. I also enjoy exploring. I have lived in London for four years and there is always something new to explore. I love travelling (I’ve been to over 40 countries in the last 10 years!) and lately I’ve been reading a lot (particularly books by people of colour). Back in the day, I used to tinker with electronics. Now that I'm working with hardware at disguise, I am feeling more inspired to pick it up again! 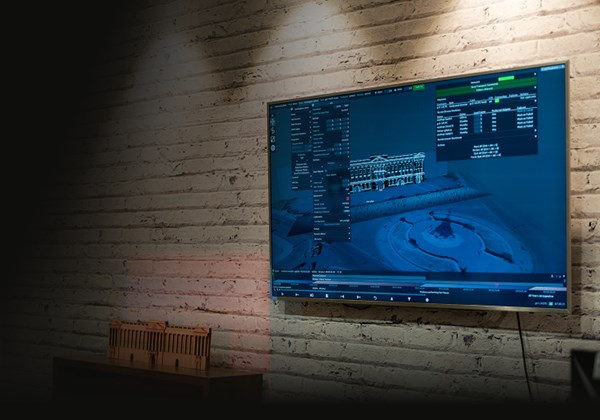 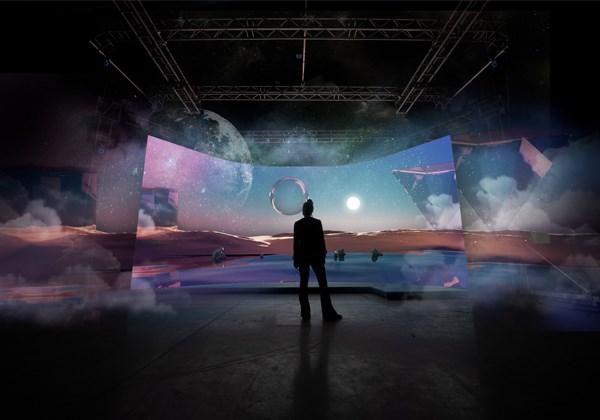 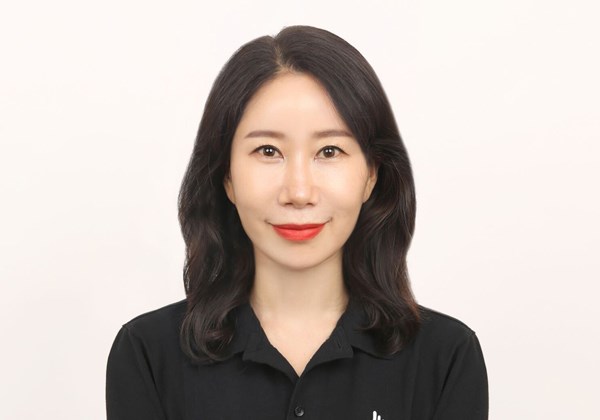 In conversation with Jinny Kim, Head of disguise Korea