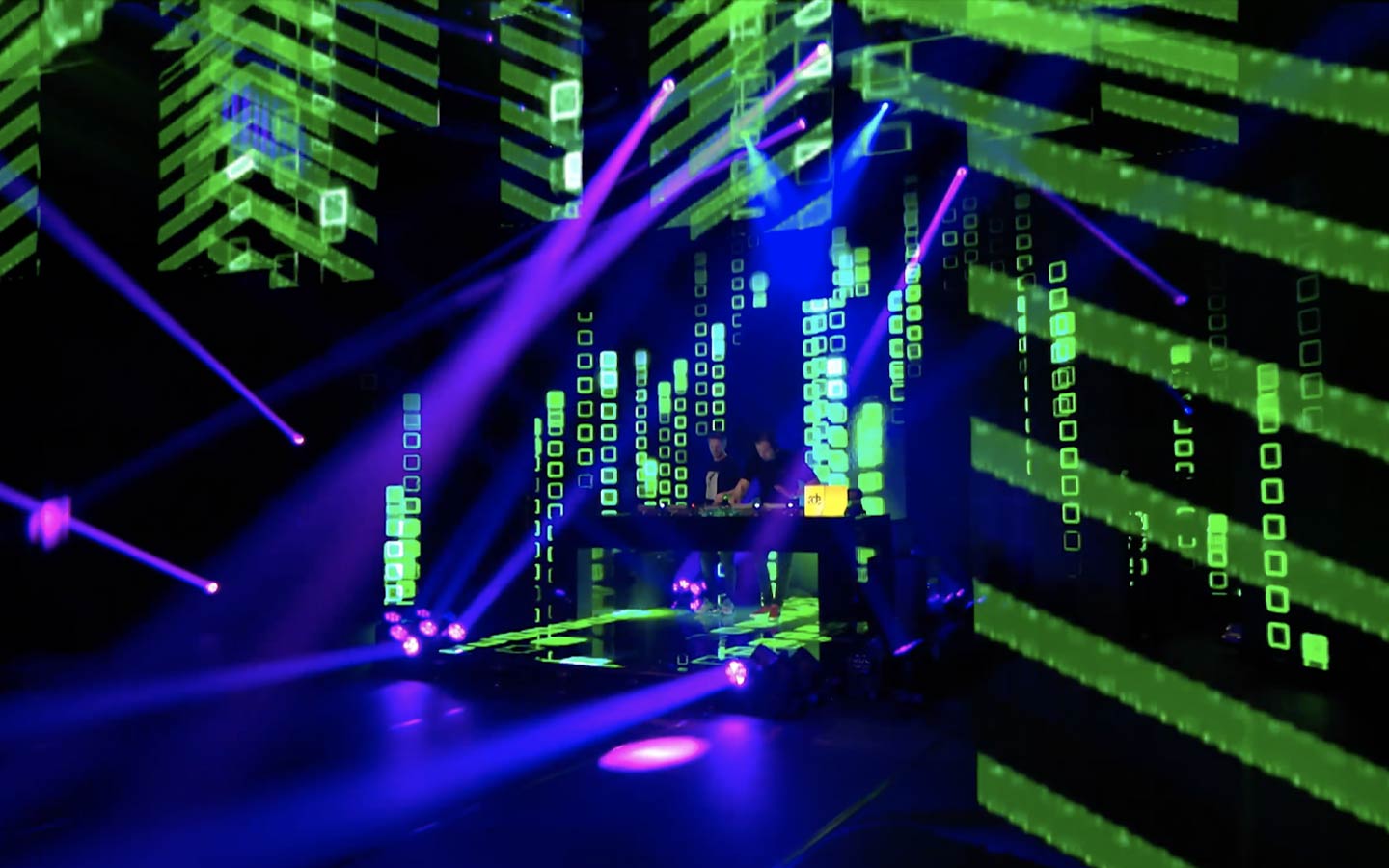 While electronic music artists and fans could not physically meet at the much anticipated Amsterdam Dance Event in 2020, they connected virtually in the event’s very first fully immersive digital edition. In this case study you will find out how EVOKE Studios, Creative Animal and Univate came together to deliver a virtual clubbing experience for ADE, powered by the disguise workflow.

The teams behind Club xR were tasked with delivering three live DJ sets, two of which were themed for Koolwaters’ 20-year anniversary, and one for Drum’n’Bass label Korsakov, hosted by Mojo Concerts. "Because of the last-minute nature of the project, and acts being confirmed equally late, it meant we needed workflows that could react fast to deliver quickly," says Vincent Steenhoek, EVOKE Studios Managing Director.

To develop this new live stream format and deliver a range of engaging themed looks, EVOKE Studios were brought in to bring to life unique virtual environments and looks in Notch and power them using the disguise workflow. Comprising a collective of long-time disguise and Notch experts, EVOKE Studios provided technical and workflow support, concept development and some technical direction to Creative Animal's vision.

"xR is the most integrated solution on the market right now. We know we can trust the work that disguise puts into its software and that we can rely on its support when that is necessary. It is a solution we can reliably plan with and deliver.” 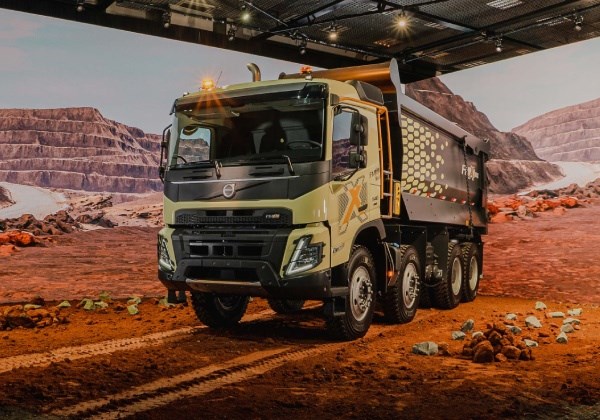