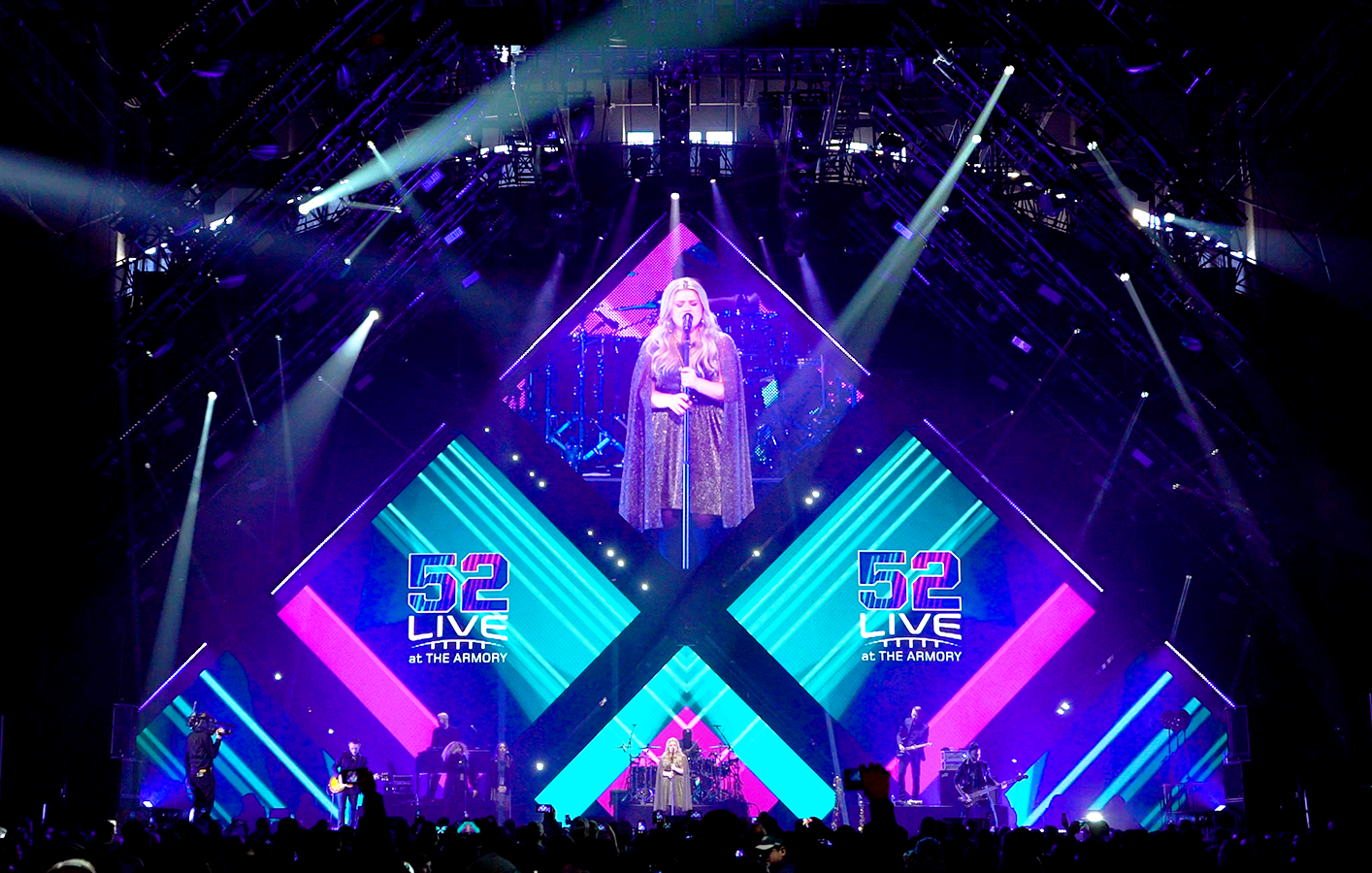 Club Nomadic hosted a series of concerts leading up to the Super Bowl where audio reactive visuals were displayed across the entire venue: LED wall on the main stage, LED ceiling pods over the floor of the main room, the large ‘Sceptron’ LED sculpture, ribbon boards in the main room, projection-mapped walls of the VIP Lounge, a LED ‘boombox’ installation in the basement and multiple TVs on each floor. The visuals were rendered in real time and were directly affected by the songs the DJs were spinning and artists were performing: The more upbeat the song, the more the visuals reacted. 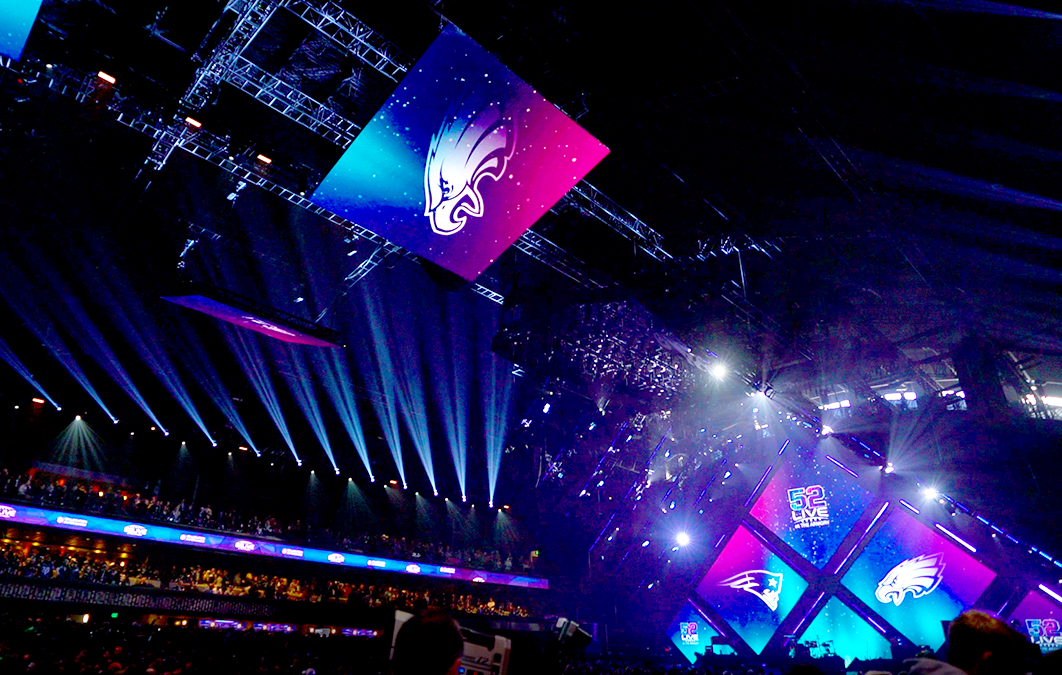 “We needed a solution that was powerful and reliable, could handle multiple outputs easily and accommodate real-time content modified on the spot. The only tool that met all of those specifications was disguise gx 2,” explains Nick Rivero Co-Founder of MEPTIK.

As MEPTIK’s creative team began designing the visuals they started to push the visual limits of real-time rendering on a series of large canvases. They also had to meet brand requirements from multiple sponsors, including EA Sports, Mountain-Dew, and AT&T, which were implemented in the overall looks.

“With such a varying dynamic of content surfaces, The Notch and disguise workflow allowed us to iterate quickly and gave us the ability to build and playback real-time content at a quality level that couldn’t be achieved through traditional workflows.” 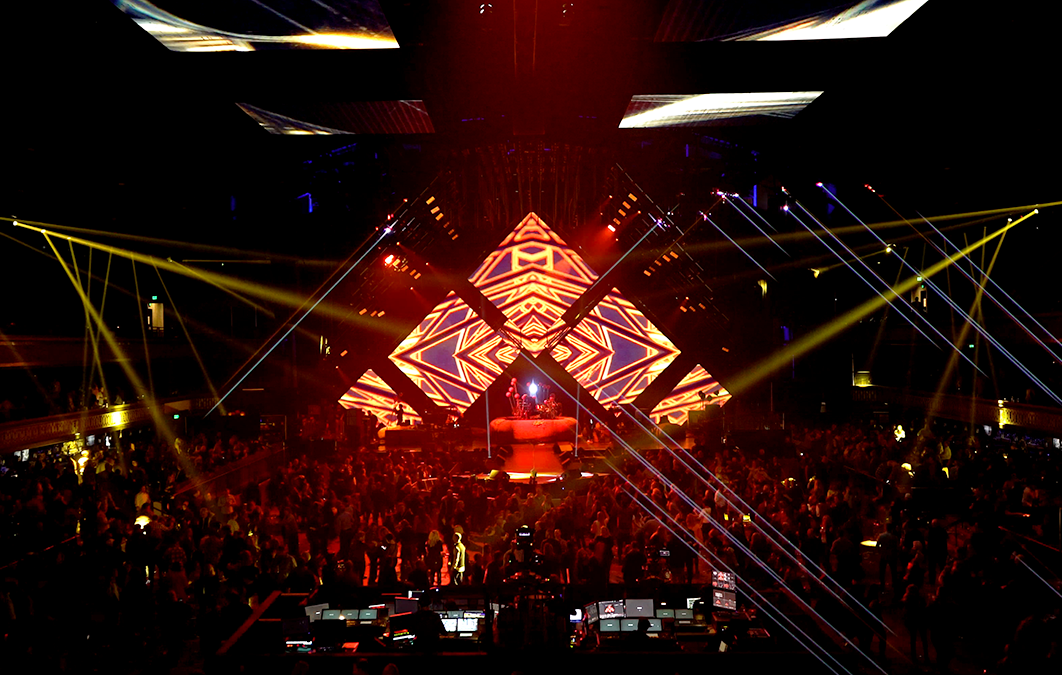 disguise gx 2 not only allowed MEPTIK to program blocks to trigger at specific times on separate canvases but also gave them the ability to previs and test the Notch blocks before arriving on site. “We even ran tests using disguise with VR allowing us to understand just how immersive some of our looks would be,” says Nick.

“disguise gave us the power and flexibility to achieve a project that would have been impossible otherwise,” notes Nick. “Being able to pre-visualise real-time content gave our clients the ability to know exactly what we were delivering. The stability and horsepower behind the gx 2s ensured that we would be able to pull off cutting-edge, real-time graphics flawlessly.” 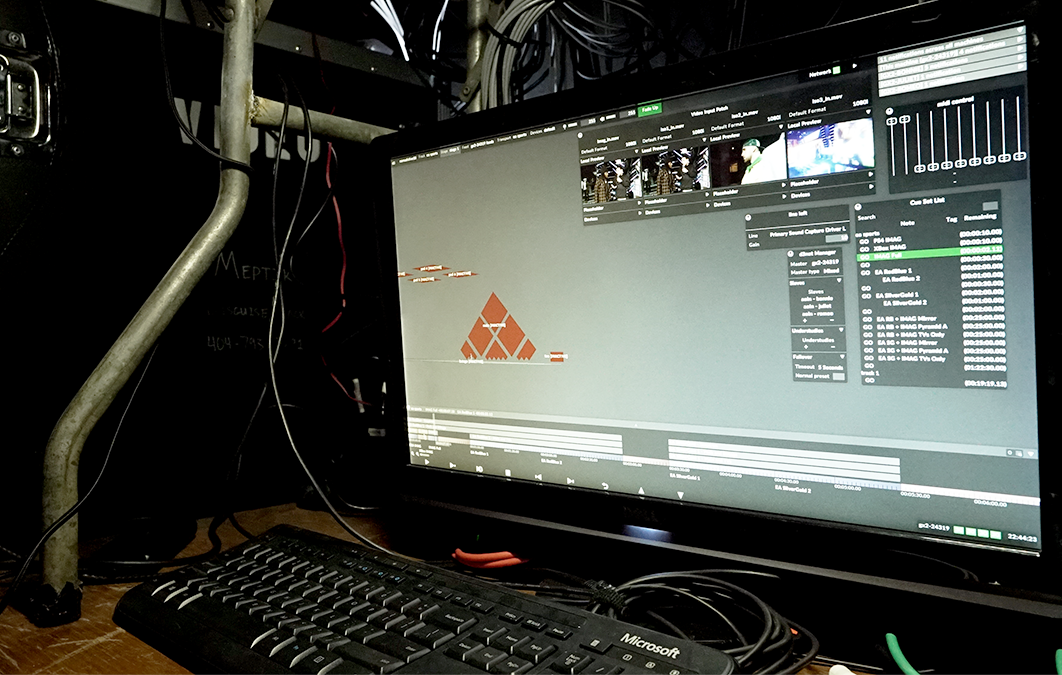 “The disguise platform allowed us to take our project to the next level. Without the performance and ability of the gx 2 servers, we would not have been able to execute this project the way it was designed,” reports Nick with Creative Director Sarah Linebaugh, of Meptik.

“With the future of live visuals moving to real time rendering, disguise gives us the ability to ensure that we can play back content exactly the way it was created,” says Joshua Eason, Interactive Designer and Notch Programmer at MEPTIK. 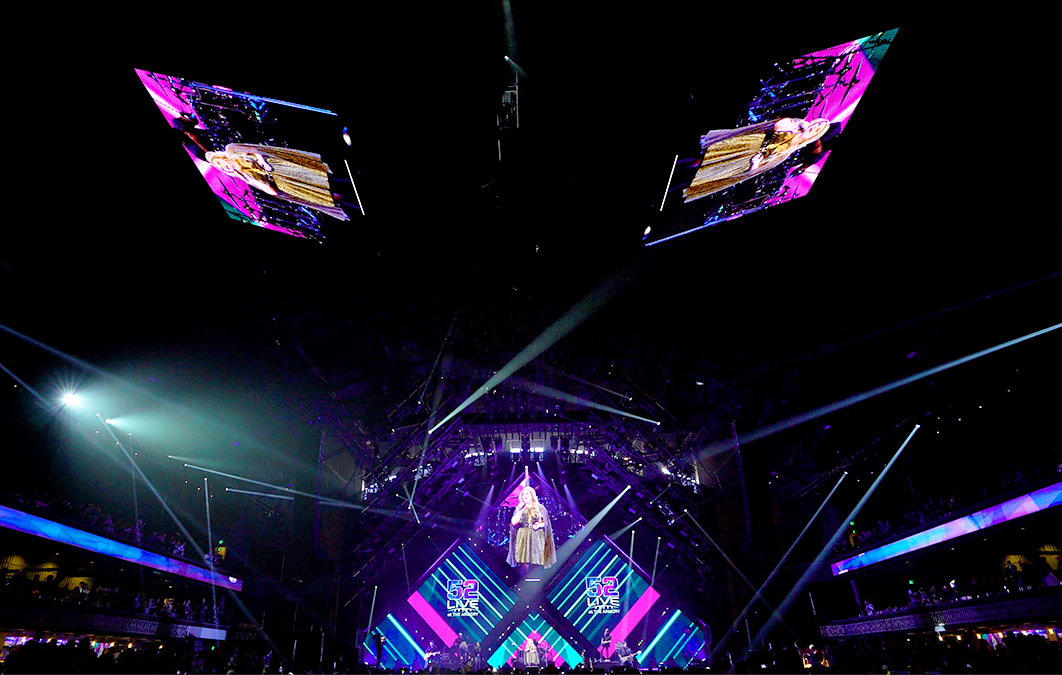 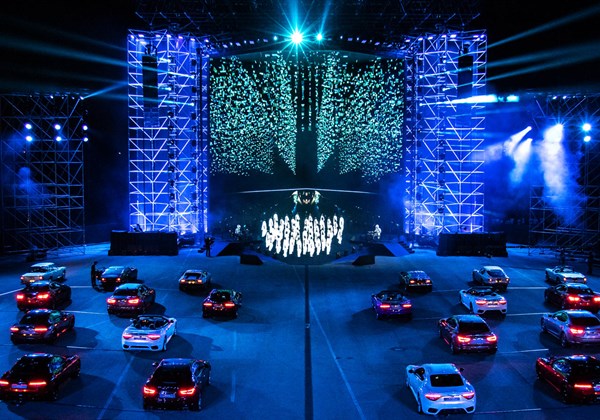 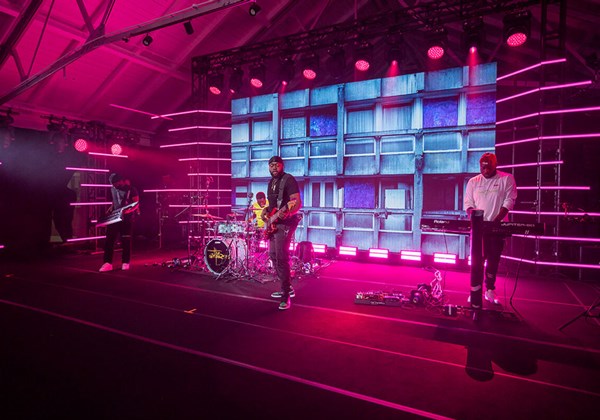 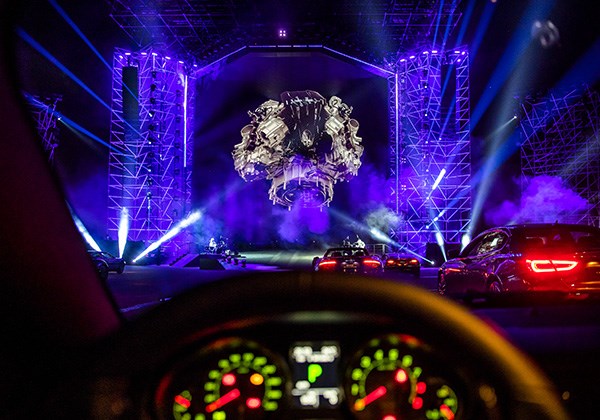