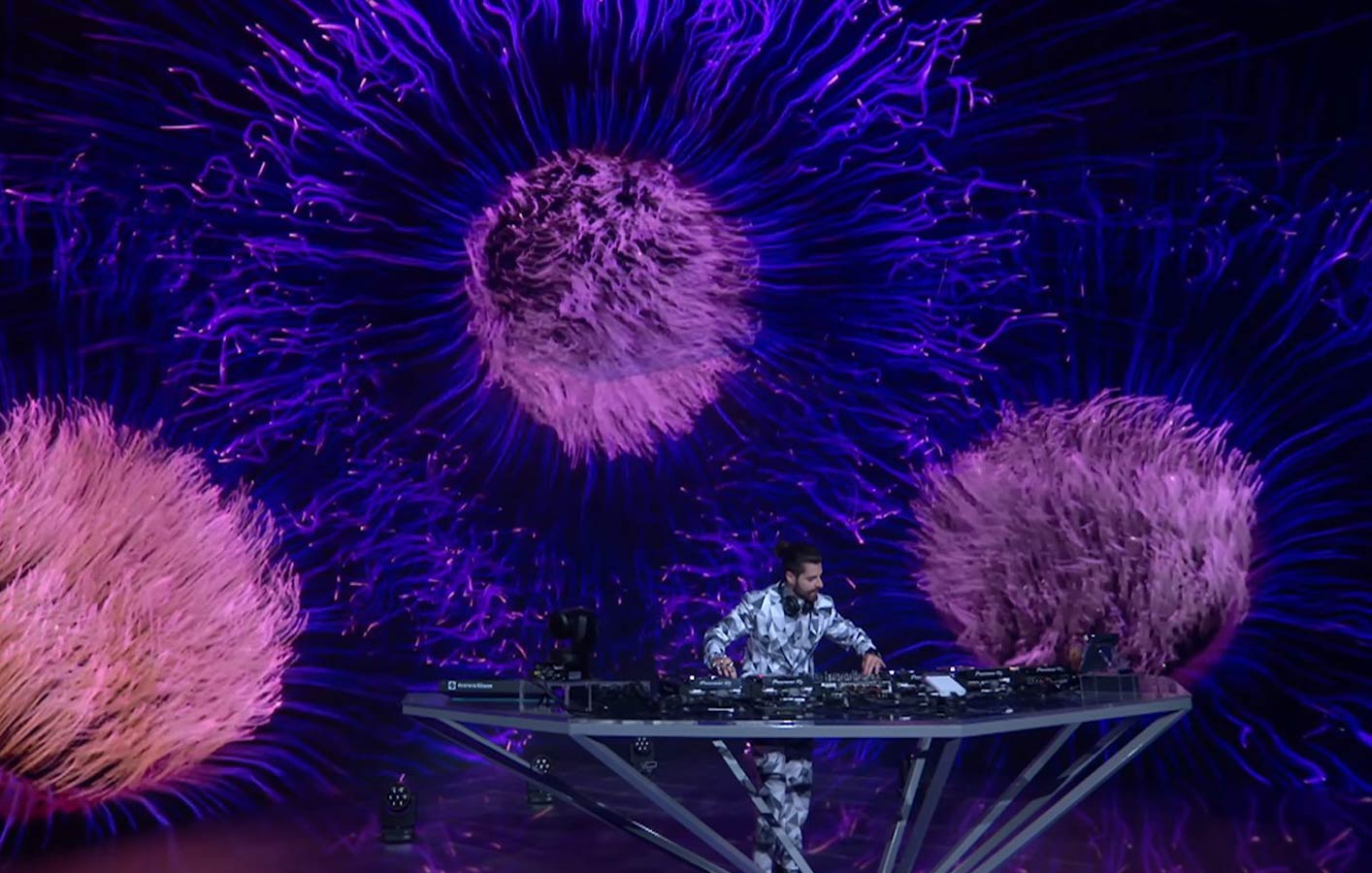 Alok is one of the most prominent icons on the Brazilian electronic music scene. He was named by Forbes Brasil as one of the most influential people under 30 in the country. Following the cancellations of all his live shows last year, the aim of the xR live stream was to bring a fresh way of broadcasting the artist’s performance to his large fanbase. 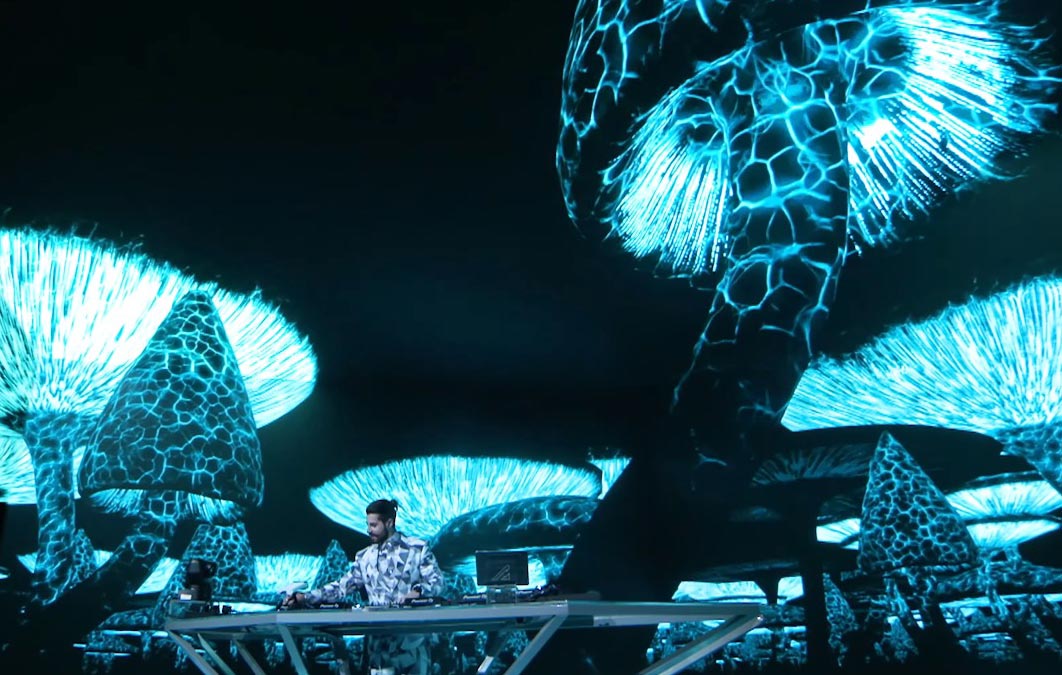 “The support we received from disguise was something we couldn’t have lived without. With a big project like this and all the tech video crew learning how to use xR, disguise’s support was key. It gave us the confidence to run things properly. We wanted people to feel the energy of a real show and that was achieved. 'Alive' was a huge xR project, and we were doing it for the first time in Brazil, so we learned a lot during the process of making the project a reality.”

Sourcing the right tech and talent

Maxi was the only rental company with the toolset to deliver the xR production and disguise was the only tool capable of delivering the brief. The project required the use of all three key render engines Unreal, Unity and Notch, plus multiple camera switching with four tracked cameras using the Estabili tracking system. Our workflow specialist, Tito, said: “Because disguise is render-agnostic, it could handle multiple camera switching and timecodes that follow cues from the DJ and more.”

The team at Maxi were faced with a tight deadline to learn the pipelines for all three render engines and set up tracking for four cameras, while also helping everyone involved to understand the xR workflow and how it makes virtual production possible.

“This was a huge production, and the dedication of everyone involved made it happen,” Tito notes. “After the show, Alok’s manager and crew were very emotional, relieved and happy. Public feedback was amazing as well; people from the industry in Brazil came to congratulate us, and that was a nice feeling to have after such a bad year for the music industry.”

Maxi’s Executive Director, Jose, believes xR has a bright future in the live music market, bringing presenters and artists to any environment imaginable. “This is a technology that makes everyone say, ‘Wow!’” Maxi has already ticked another xR gig off their 2021 when they supported rapper Criolo with his live streamed xR concert on 23 January.

How to set up Unreal Engine 4.27 using disguise