We have been working closely with Epic Games to develop and launch the latest version of our free, open-sourced RenderStream plugin that allows our user community to seamlessly integrate Unreal Engine into their disguise workflow with minimal configuration. Through RenderStream, disguise users can create output streams on Unreal Engine projects allowing them to make real-time content changes directly from our software interface Designer.

To benefit from the latest features in Unreal Engine 5 within their disguise productions, users will need to have access to the latest disguise software release, r21. Released just a week before UE5, r21 brought significant improvements to the disguise software UI and overall system performance, as well as new tools for colour workflows. Developed with the help of the disguise Live and Colour Insider groups and software beta testers, r21 addresses common user challenges and requirements across both live and virtual production environments, also unlocking a more streamlined user experience.

For the past two years, we have been partnering with the Epic Games team to democratise the delivery of 3D graphics across all types of industries including virtual production, broadcast, corporate events and beyond. Where Unreal Engine continues to push the boundaries in photorealistic 3D graphics, disguise offers a seamless way to deliver this real-time generated content into LED volumes, projection setups and any sort of physical display configuration - at any scale.

“Unreal Engine 5 unlocks the most photorealistic real-time content we have ever seen, and, with the help of disguise, users can implement it into their productions with minimal setup requirements so they can focus on delivering their best creations." 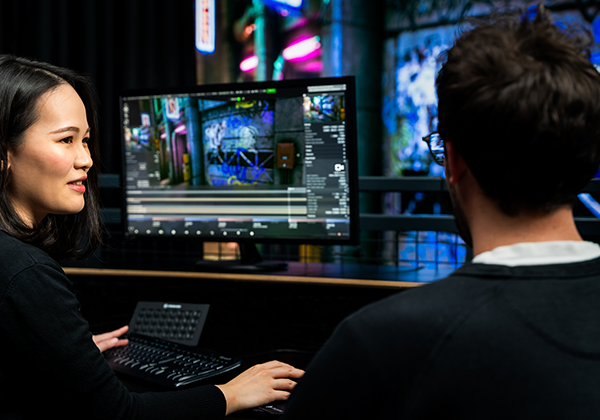 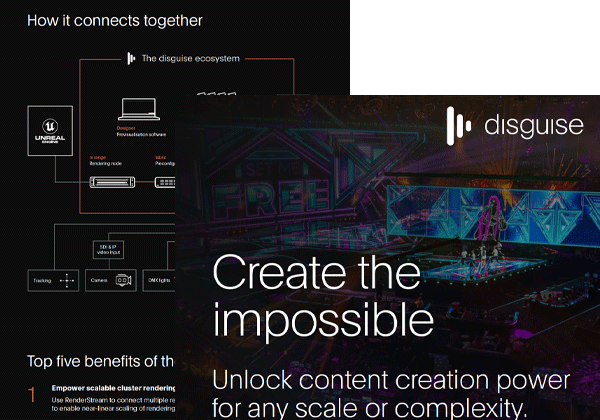 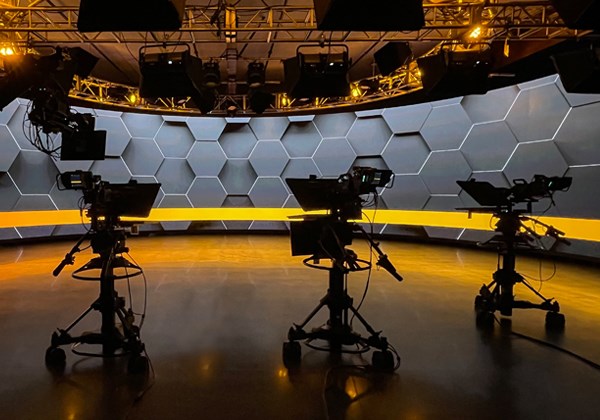