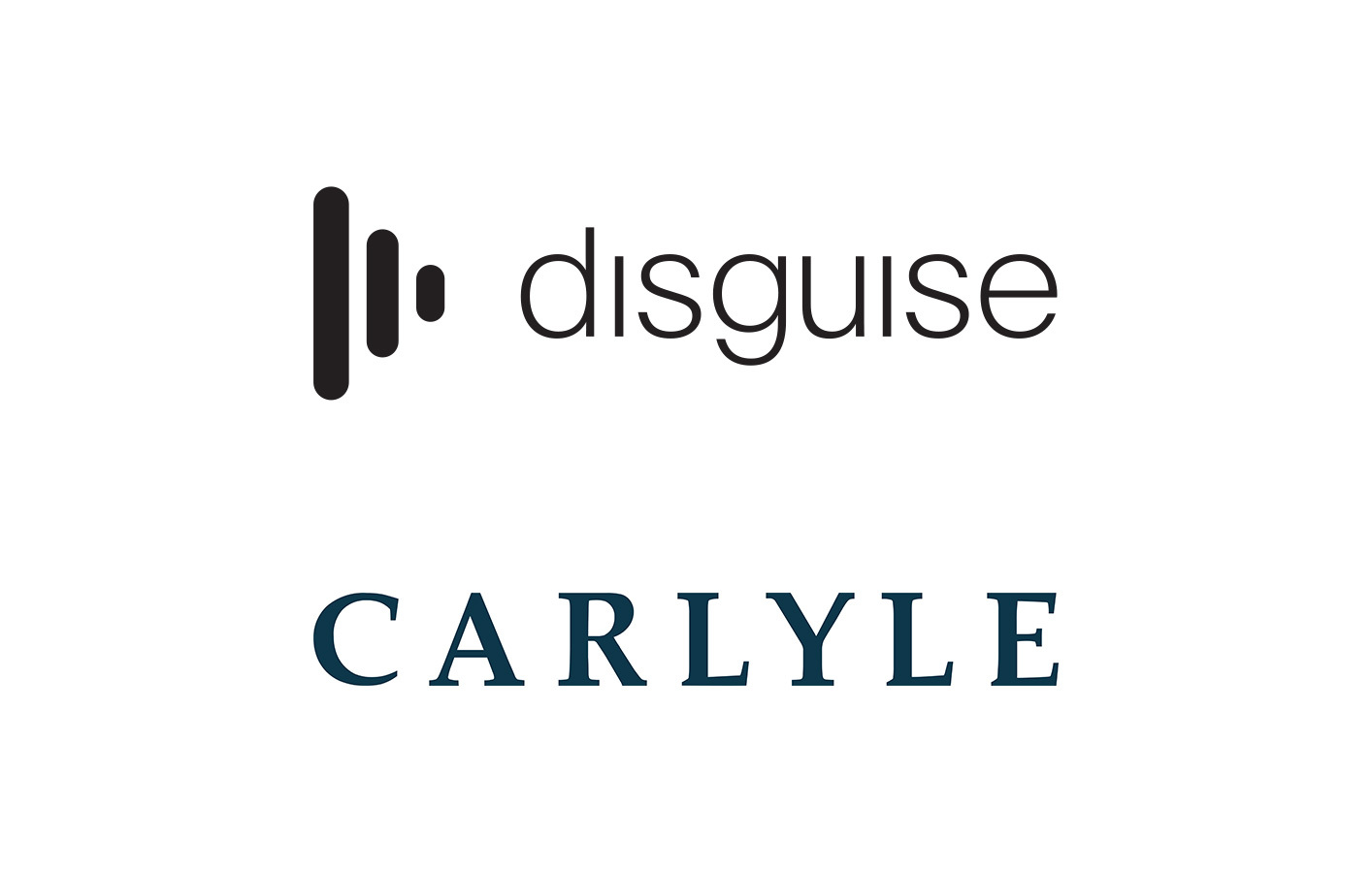 disguise is delighted to announce new backing from The Carlyle Group which will allow the company to enter a new phase of its growth development.

This new partnership will consolidate disguise’s position as the global ‘platform of platforms’ for the creation and delivery of visual content at any scale and location. disguise partners closely with a strong community of global users, powering the world's most spectacular and exciting entertainment projects.

disguise has experienced tremendous growth over the past five years. It has led the drive for immersive and spectacular concerts and live events, become a market leader in xR (Extended Reality) and a key player in Virtual Production for Film and Television. In the past year, over 150 disguise xR stages have been built in more than 35 countries and disguise xR has powered more than 200 events. The disguise technology platform enables creative and technical professionals to imagine, create and deliver spectacular visual experiences and production environments. Combining its leading experience production software with powerful media server hardware, disguise empowers brands, artists, and organisations to tell stories that inspire their audiences.

Recognised as one of the Financial Times’ top 1000 fastest growing businesses for 2021, disguise will now be supported by The Carlyle Group, one of the world’s largest and most diversified global investment firms with $246 billion of assets under management who will take a majority stake in the company, and by Epic Games who take a minority stake. Led by CEO Fernando Kufer, disguise employees will also retain a significant minority share, with Founder Ash Nehru still the largest shareholder amongst them. Existing Private Equity partner Livingbridge will also reinvest in the transaction.

With deep experience in media and technology, The Carlyle Group is well-positioned to leverage its global network and resources to support disguise as it continues to drive growth in virtual production, xR, events, installations, and broadcast. Michael Wand, Managing Director and Co-Head of the Carlyle Europe Technology advisory team, will join the board of disguise. He was previously involved with investments such as The Mill and Foundry, and is currently a board member of other media tech businesses such as the digital agency DEPT.

“The virtual production market is forecast to grow substantially, and we believe that disguise is uniquely placed to benefit from the accelerated demand for LED-based visual experiences and capture further market share. In partnering with the disguise management team, we will look to leverage our significant expertise in scaling media technology companies as we support the company to become a global leader.”

Epic Games will take a minority stake in disguise, enhancing an already strong partnership between the two companies. Production companies and broadcasters are embracing the benefits of virtual production techniques, built on photorealistic real-time graphics engines such as Epic’s Unreal Engine, and LED infrastructure for immersing presenters and performers in virtual environments.

For disguise, recently ranked #98 in the Sunday Times top 200 Exporters, the partnership with Carlyle will accelerate the company’s growth plan, focusing on international expansion, continued innovation, and enhanced support and product offerings for its customers.

“We’re proud of the journey that we have been on with our customers and are excited by what the future holds. We’re delighted to work alongside Carlyle, who understand our vision for growth in this next phase of the disguise story and are excited to keep driving innovation in virtual production and xR stages with Epic. In partnering with Carlyle, the future is very bright for disguise, its customers, and its community.” 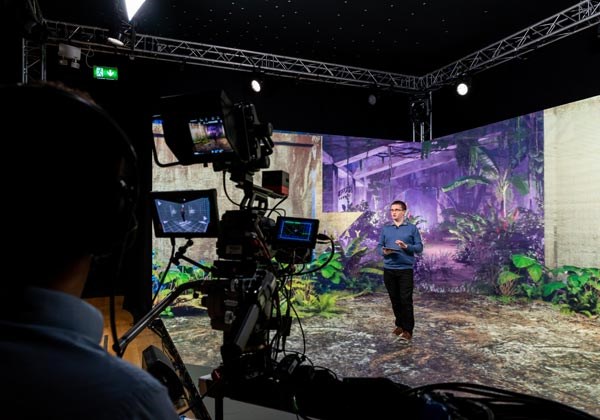 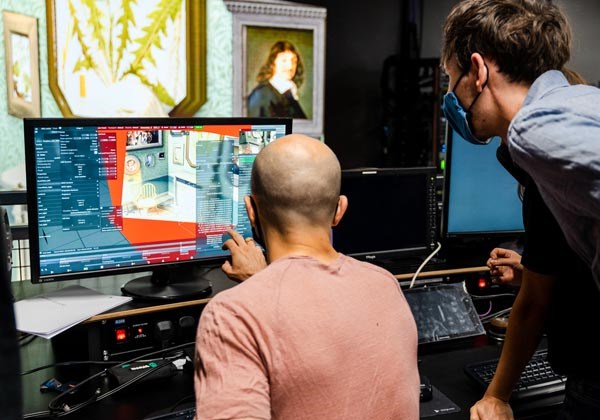 The journey to xR with the disguise development team 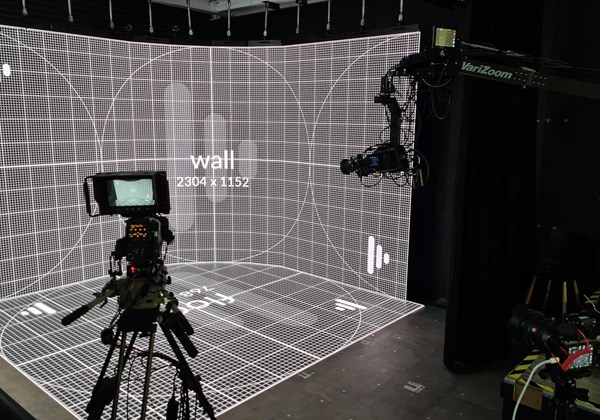 Five takeaways from our r18 webinar