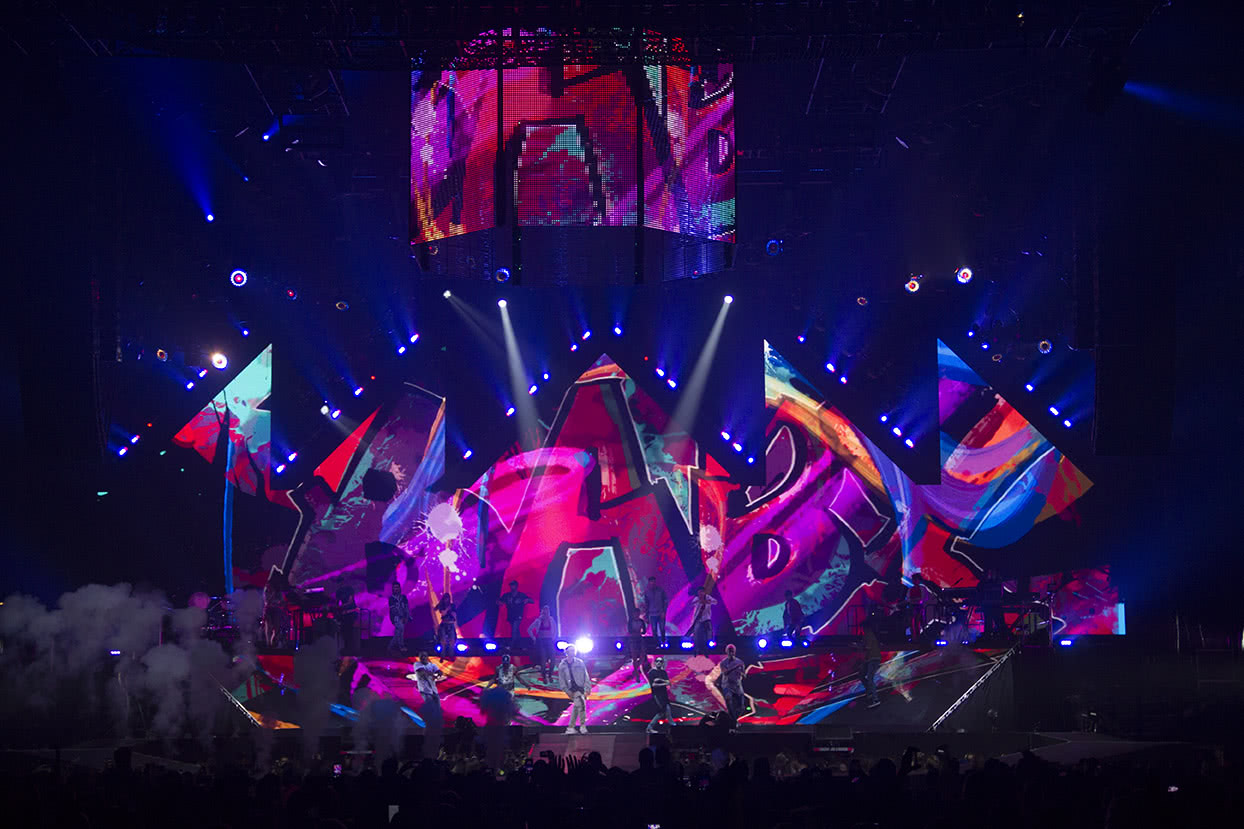 The Purpose Tour, Bieber’s third world tour, supported his fourth studio album, Purpose. It kicked off in March 2016 in Seattle and ran for more than a year playing 150+ shows in arenas and stadiums, with the last show in London’s Hyde Park, last month.

POSSIBLE used Justin's album artwork and music videos to inspire their creative for the designs that can be seen throughout the show.

“A big theme that drove a lot of the design process was showing Justin's personal and professional growth leading to his most ambitious tour yet. We custom made each piece to fit the unique shape of the Purpose Tour stage and created dynamic animations to reflect the mood and energy of Justin's music.”

POSSIBLE deployed two 4x4pros, supplied by VER, for the run of the tour. During the design process, POSSIBLE used its in-house 4x4pro for previs.

“We love using disguise for the fluidity it affords us through the entire design process,” says Figge. “Being able to see our work in real time within the context of the stage is invaluable. It allowed us to preview stage content in a simulated real time environment and from any angle we wanted. We used Designer to pre-vis content in client meetings. It enabled us to give them a real sense of movement and scope relative to the stage space we were designing for. The Purpose Tour team loved how they could visualise the content in time with the music on a 3D model of the stage. Once the tour kicked off, our disguise project files were easily packed up and toured from city to city.”

“We love using disguise for the fluidity it affords us through the entire design process,” says Figge. “Being able to see our work in real time within the context of the stage is invaluable.

Figge hails the “ability to tweak content in disguise software and have it route down to preset feed maps; that meant that we could address some notes within disguise. As content creators, we could avoid having to re-render content for simple fixes.”

Although Figge points out that “we didn't need much tech support on the Purpose tour,” he says, “the disguise support team has always been amazing.”

And the performance of the 4x4pros was “solid” throughout the tour. “The show toured for a year- and-a-half, and disguise enabled the team to adapt to any content challenges that popped up,” Figge notes. 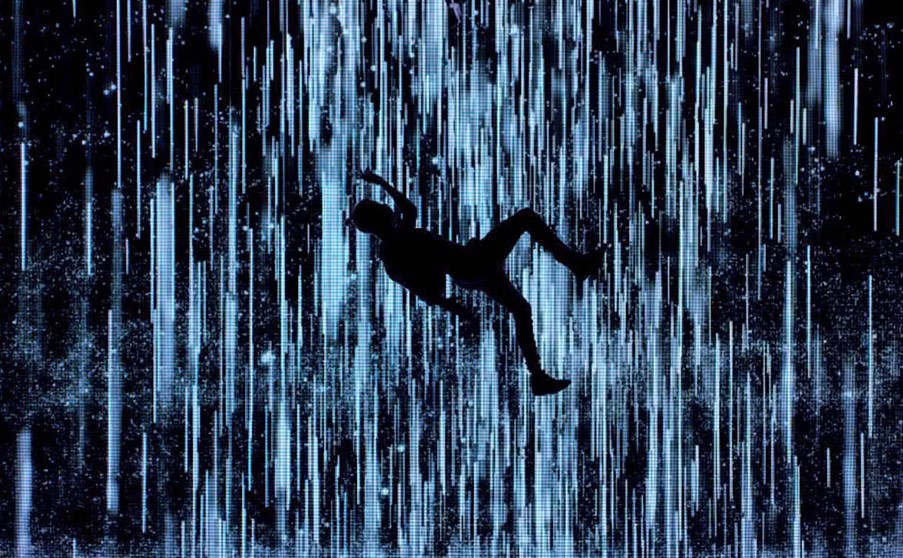 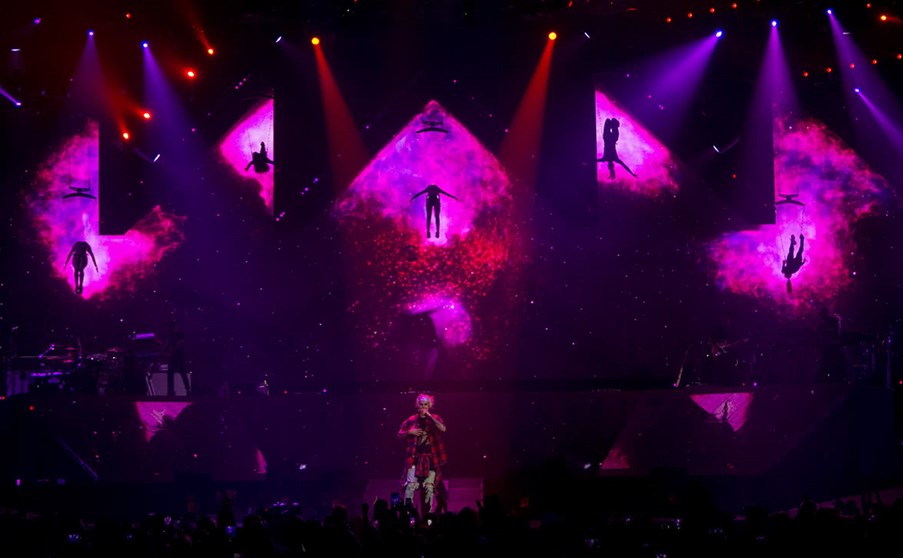 VER supplied 4x4pro range servers for the duration of the tour