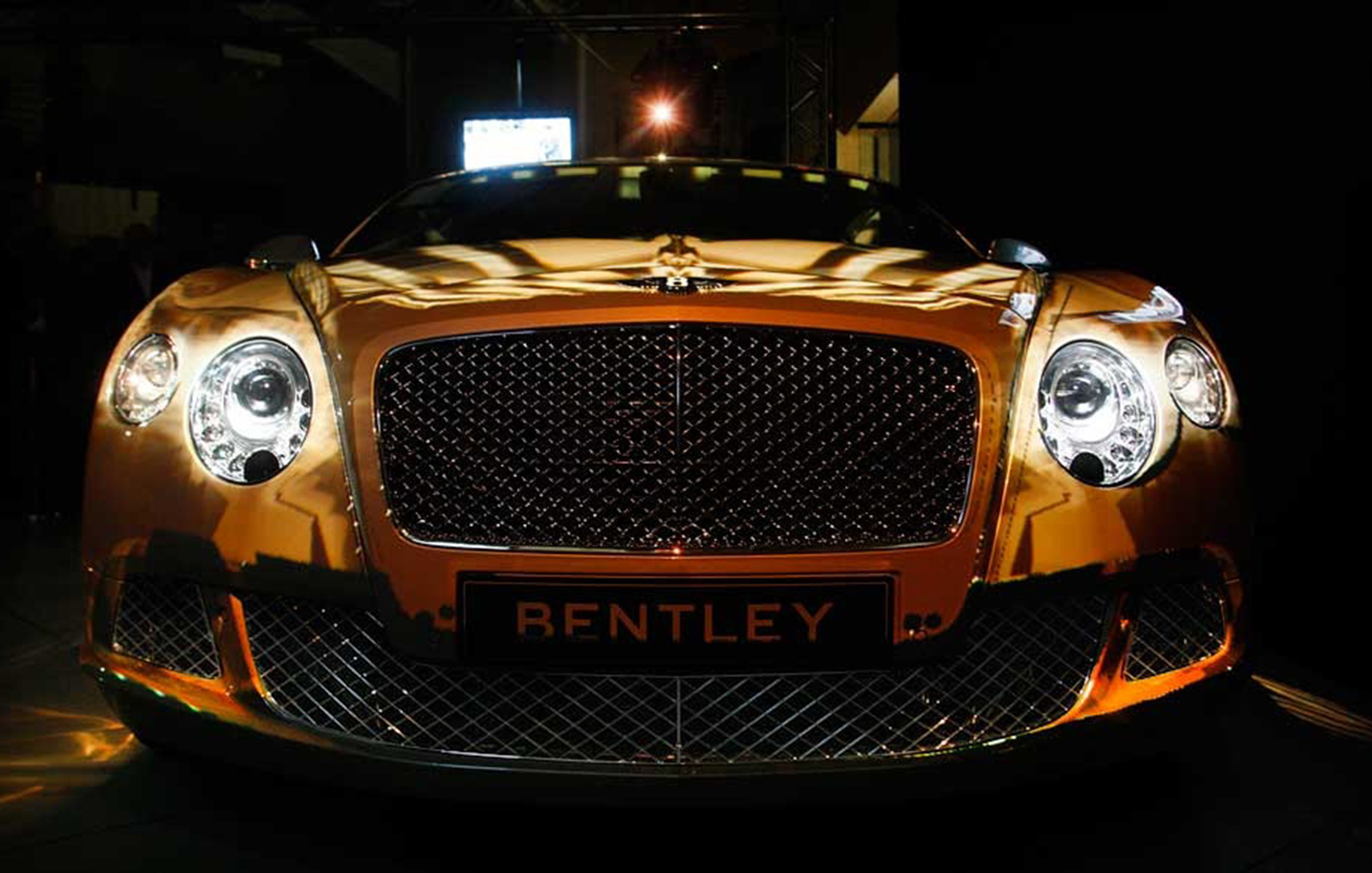 For the launch of the new Bentley Continental GT, Drive Productions chose disguise for the showroom tour. The 17 date UK tour was setup and configured in every location in just a couple of hours by freelance disguise operator Icarus Wilson-Wright.

Bentley required a “radically different car launch” to support their dealerships, aiming for a new way to connect with their clientele in 2011. Drive Productions were asked to put together a launch that was technologically spectacular and could tour around all of the UK dealerships, while also showcasing the car in a way that reflected the brand ethos. Drive chose to create detailed mapping, to project the content onto the body of the car itself in order to could reflect landscapes and transformations to celebrate the lines of the vehicle.

An exact 3D model of a Bentley car was imported into disguise from which a 4K movie was perfectly mapped onto the car. With the disguise new feature, ‘Projector Simulation’, 3 virtual projectors were placed in disguise with parameters corresponding to physical projectors, such as position, lens ratio, and aspect ratio. Whatever each virtual projector views in disguise acts as the video output to the HD projectors at 60 frames per second. Further layers of keystoning, mesh-deformation and an arbitrary number of deformation points can be added to the initial output generated by the disguise Projector Simulation feature; making this feature both a tool for pre-visualising and outputting stage shows. 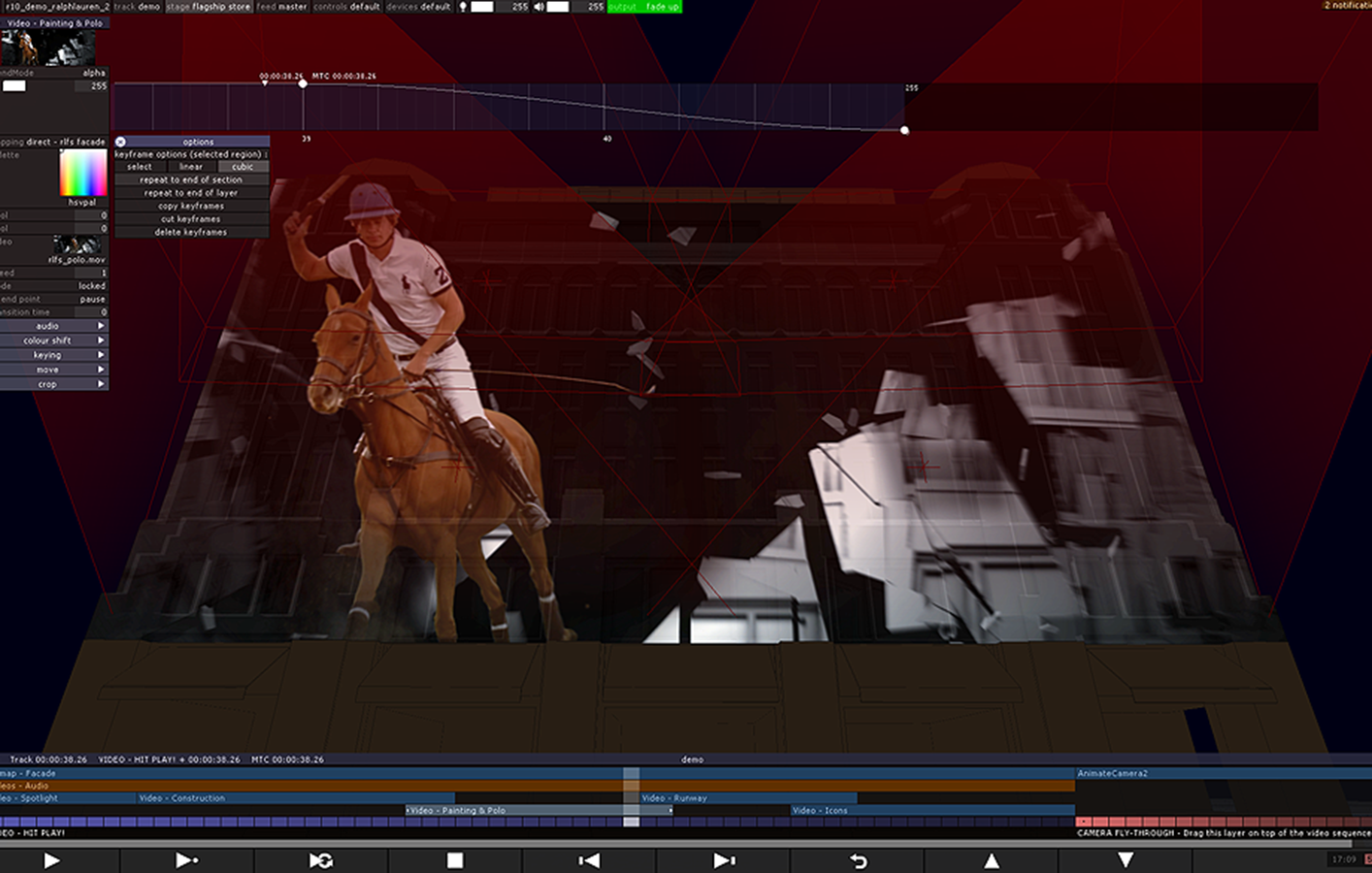 The disguise ‘Projector Simulation’ feature package was used for the first time to deliver two similar performances on the same night, one in London and the other in New York, for the celebration of the 10-year anniversary of RalphLauren.com, the designer brand in the digital space.