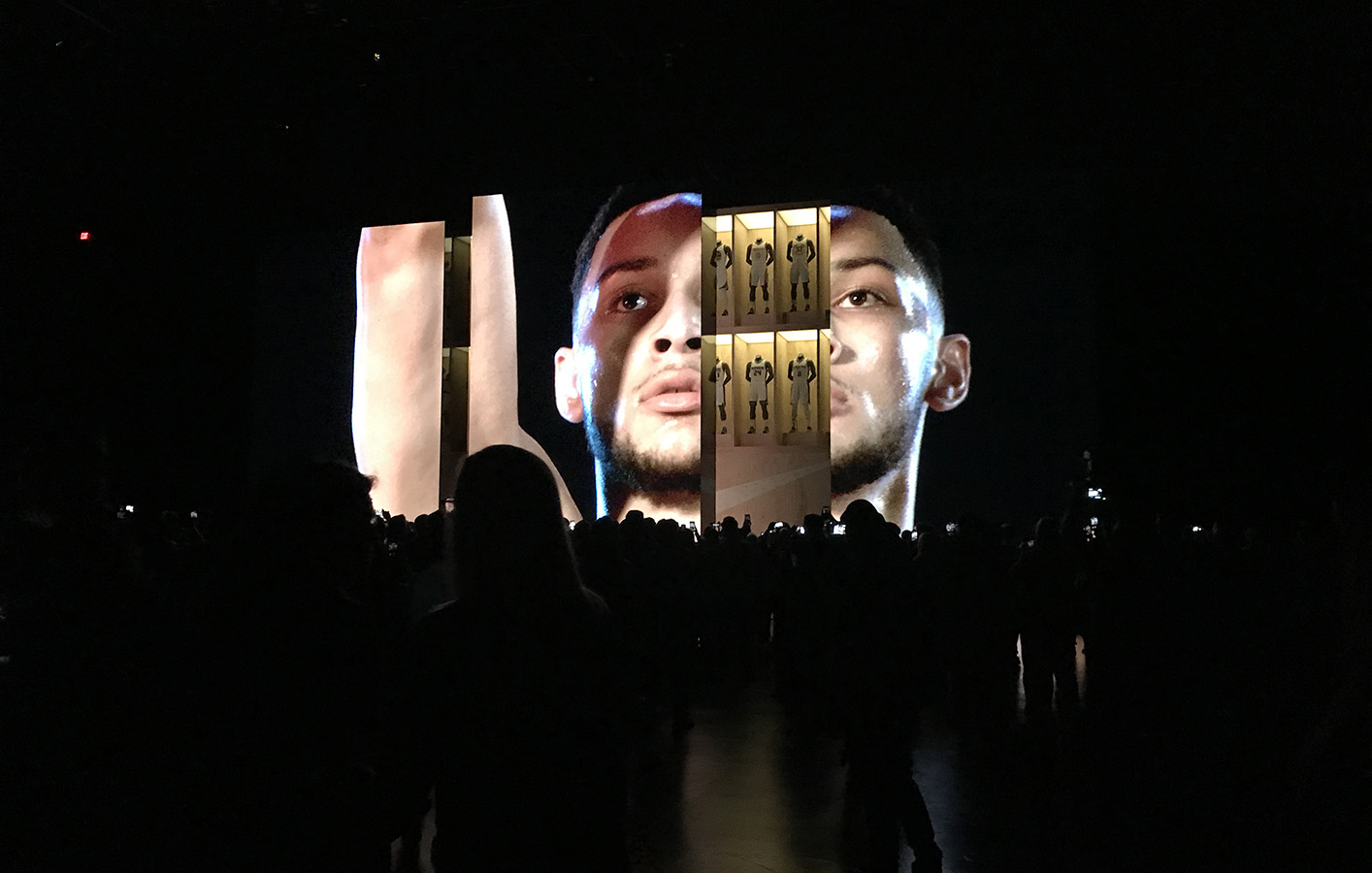 Renowned Screens Producer, Laura Frank, chose the disguise 360-degree virtual reality pre-visualization software to take Nike’s event planning to the next level. Providing both creative and technical production teams with a fully immersive 3D experience of the NBA launch ahead of time.

Nike teamed up with the NBA to weave NikeConnect technology into this season’s NBA jerseys. The industry giants came together at Sony Studios in Los Angeles to announce the partnership at a spectacular visual event, featuring huge moving screens and players from all 30 NBA teams.

Dominating the event were three 35-foot tall LED screens that glided throughout the 75x75 foot space on automation tracks supplied by TAIT. Starting as one gigantic screen at the beginning of the show, they slowly split into three to reveal a two-tier display wall of the team's new Statement Edition uniforms. The screens then moved through the space to allow the NBA players, who were wearing the new kit, to take center stage, before recombining after a 12-minute presentation to become the backdrop for hip hop artist Travis Scott’s performance.

Thanks to VR previs, show producers were able to visualize the show in 3D virtual reality before arriving onsite. VR is currently a beta feature in disguise’s 14.3 software release. Laura Frank, Screens Producer for Luminous FX, had seen the VR technology demo’d at Prolight + Sound last spring and knew it would be the best way to bring the vision to life for the Nike team ahead of the launch.

“It was a 360º event with the audience standing and looking at a very unique screen environment with very large format, moving screens,” explained Laura. “We spent four days at Nike headquarters near Portland, Oregon taking everyone through the event with VR previs and making sure everyone was confident before we moved to the site.”

For the Nike NBA event, “I built a normal show file with all the screen movements,” she says. “On the same laptop I ran VIVE VR software for the headsets we wore. disguise recognised that VIVE was running and established VR parameters within the show file. I used one of the wand tools to navigate around the space virtually as if we were inside a 3D model.”

Take a look at the Scenic Automation test model 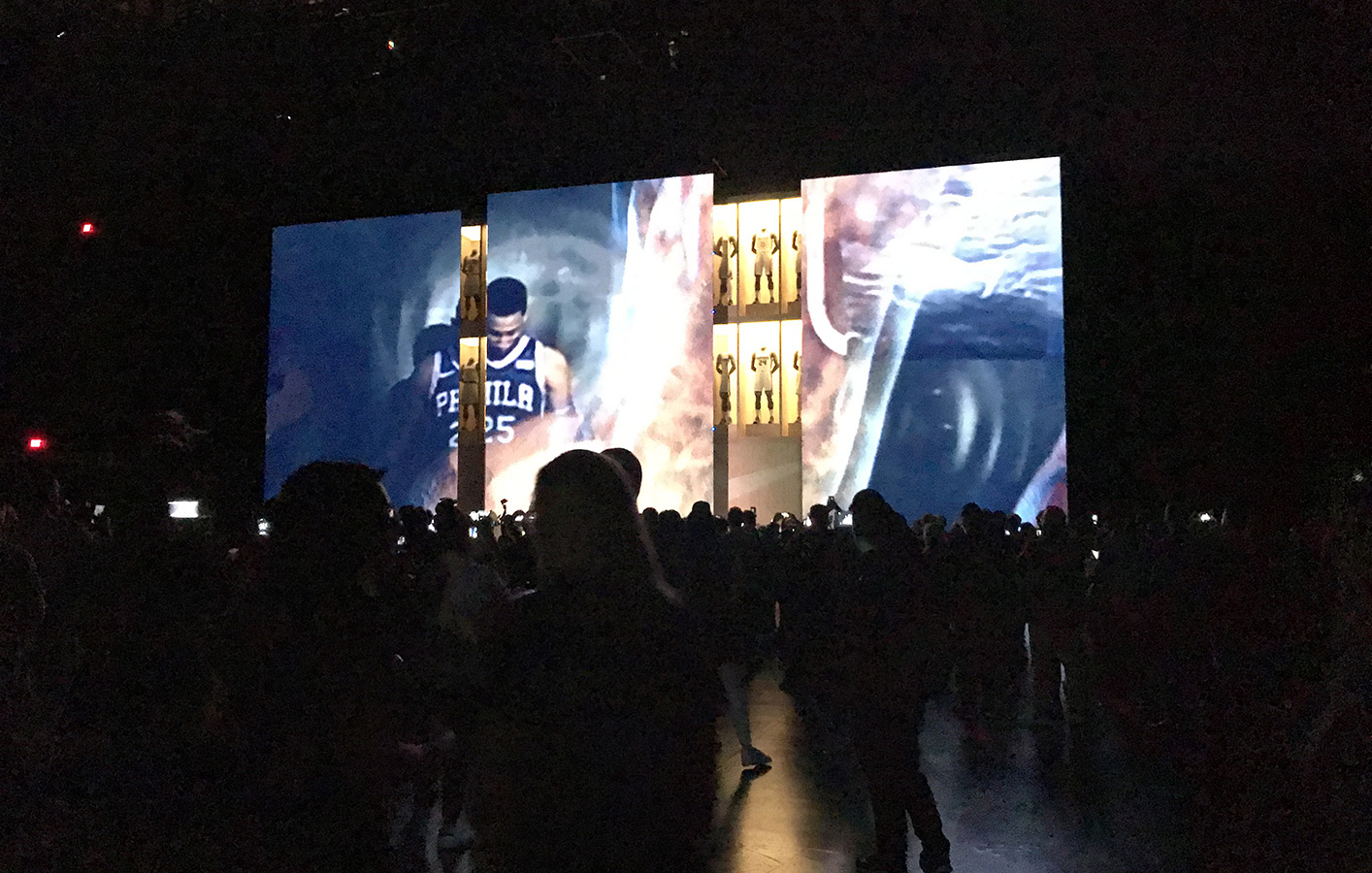 Laura went on to praise the value of this interactive VR experience, as it allows the technical team to “spend a lot of time working out the timing, where people needed to stand to be safe with the screens moving, and how to present the athletes relative to the screens. The process enlightened the content team about how people would experience the content. The producers and show director could see how the screens worked and where the athletes would be for a project with a very short build. The social media team could see the camera placement, and the head of the security team could see how the event unfolded. We took everyone through it! It was really valuable for people to have the VR experience for this event,” says Laura. “I’d absolutely use VR within the disguise software again.”