Daan developed the concept design for the clubs, including the interior design; lighting, video, laser and motion design, and show production. He and his team also trained local crews to operate the shows to international standards. disguise media servers were chosen for their reliability, flexibility and ease of use in these high-profile permanent installations. 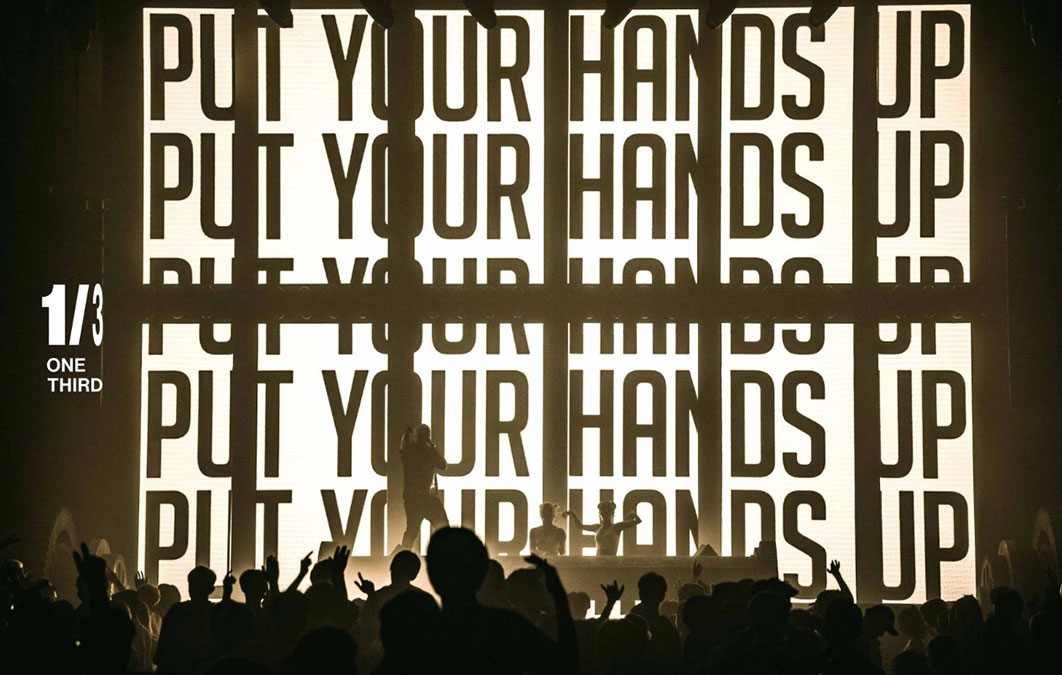 The first ‘One Third’ club opened in Beijing at the end of 2017 with the concept of bringing an old factory building to life. The windows of the factory are embedded with 3mm LED video screens, which tell the story of the factory’s past, present and future. Live Legends produced six different timecode shows with dancers. The shows are programmed and locked so the local crew can run them throughout the night. 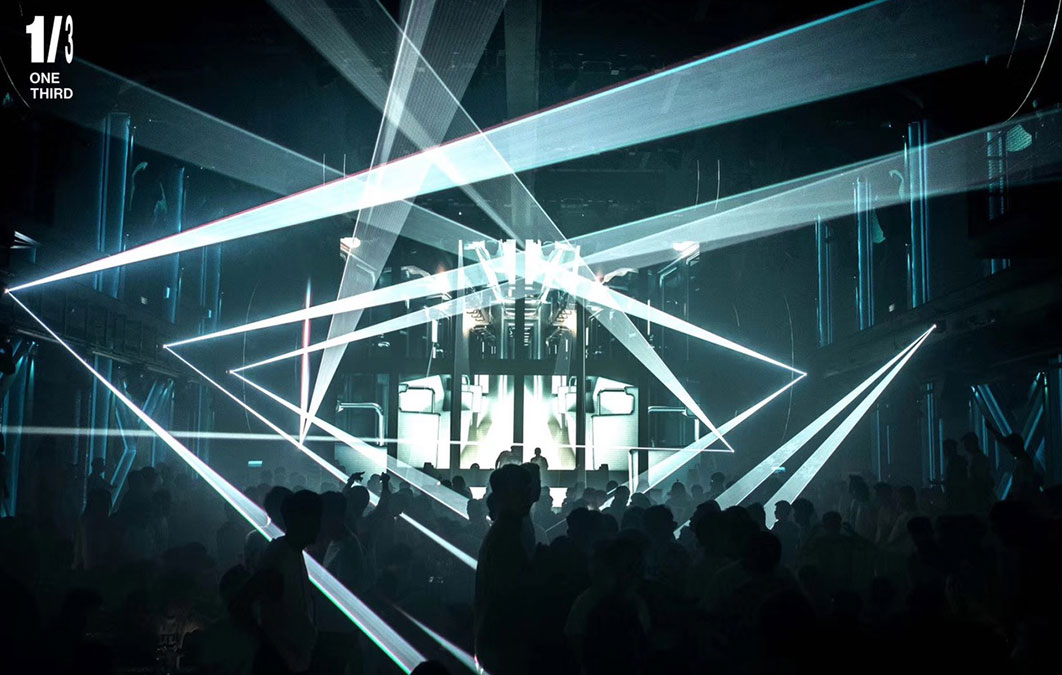 A smaller club related to One Third, ‘OTKun’ opened in Kunming last February. Its concept embraces the power of darkness in the night and features massive LED video screens and organic forms in rectangular and cubic shapes.

Most recently, Hangzhou has expanded the clubbing scene with the launch of a brand new ‘One Third’ club adjacent to the new Cirque du Soleil Theatre. Similar to its predecessor in Beijing it’s built in an old factory – a former foundry turned train station – where the history comes to life for clubgoers via a large scale LED video canvas. 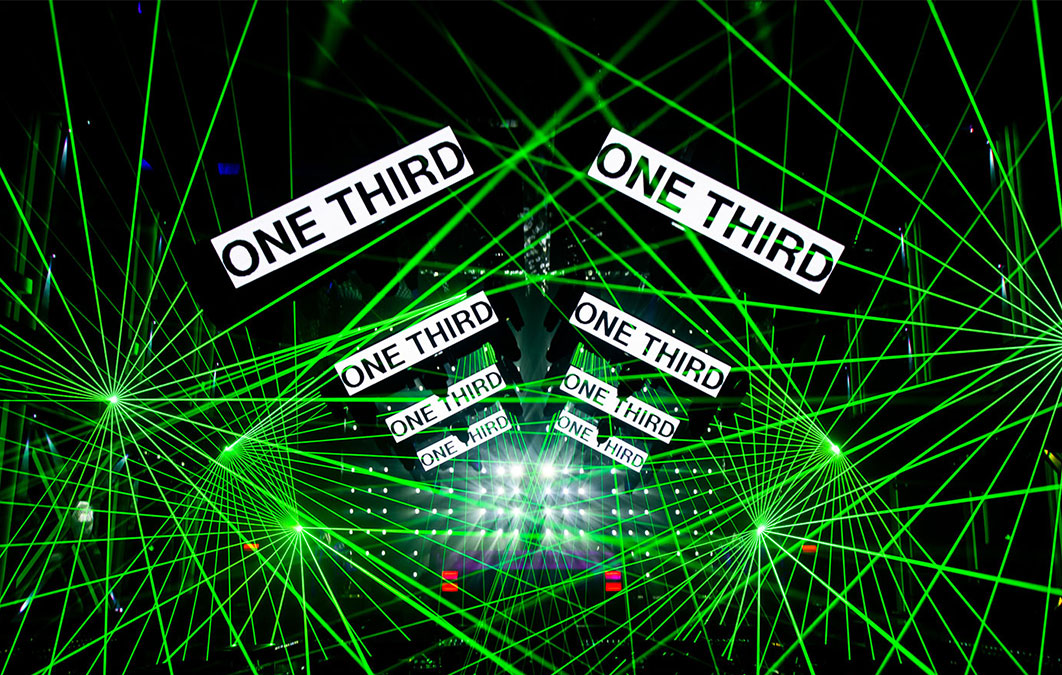 With One Third already recognised as the gold standard of nightclubs in China, Live Legends was asked to bring its extensive skills, knowledge and vision from the world of live events to the second location of the club. “We delivered all the creative elements from concept to execution, including show production and interior and technical design, which required coordinating all the visual disciplines and optimising the guest experience with flair and imagination,” says Daan.

Regarding all the Chinese clubs in Live Legends’ portfolio, he notes that, “the pixel maps of these clubs are insane. OTKun’s screens are 26K wide by 4K high, so the only choice to power them was using disguise. We also wanted a show control solution that the local teams would find easy to use. disguise made it possible to hook all the elements together and, using a simple touchscreen, access the whole system and start a show with the touch of a finger.” 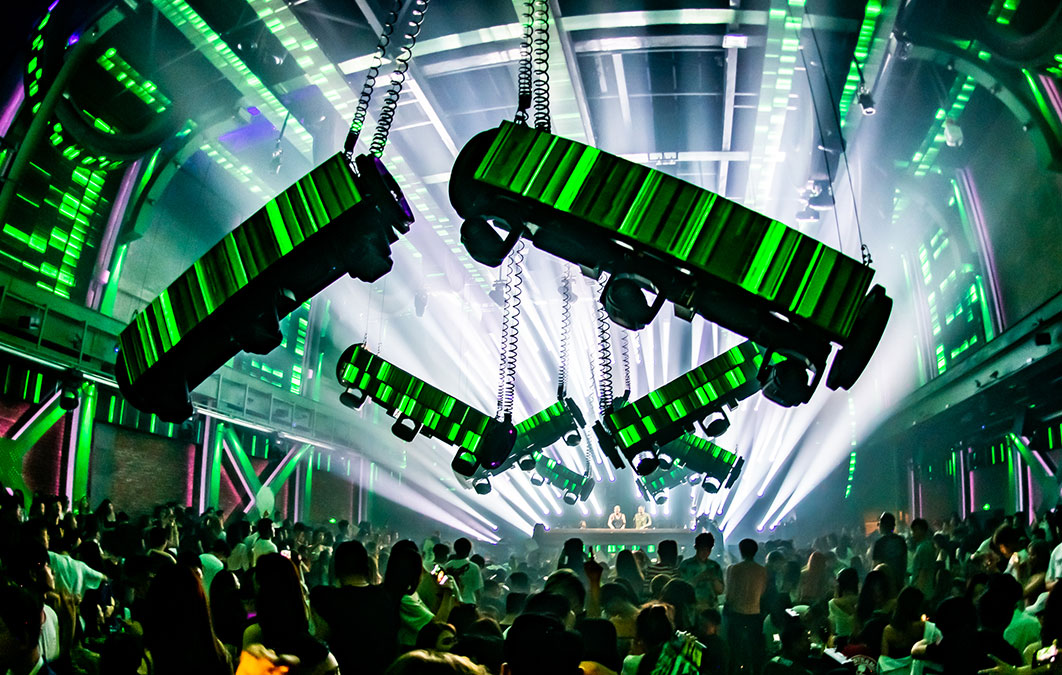 “disguise media servers are capable of pushing all these pixels while remaining stable. We love the flexibility of the system as we have timecode shows followed by input from the local VJs mixed with pre-programmed base theme looks.”

“On our shows everything is connected,” Dave explains. “With SMPTE and UDP, for instance, the lighting desk will follow along with the shows so video, lighting, special effects, motion and lasers are all in sync. Once the system is programmed we go back home and the local crew, with no prior knowledge of disguise, has to operate it. So I developed a touchscreen interface with easy-to-use buttons. To start a show all they have to do is select which show to play and press ‘go.’ If the VJ feed is still on the screen it will fade off before the show starts. And since it uses disguise Telnet communication, the interface is fast and always works.” 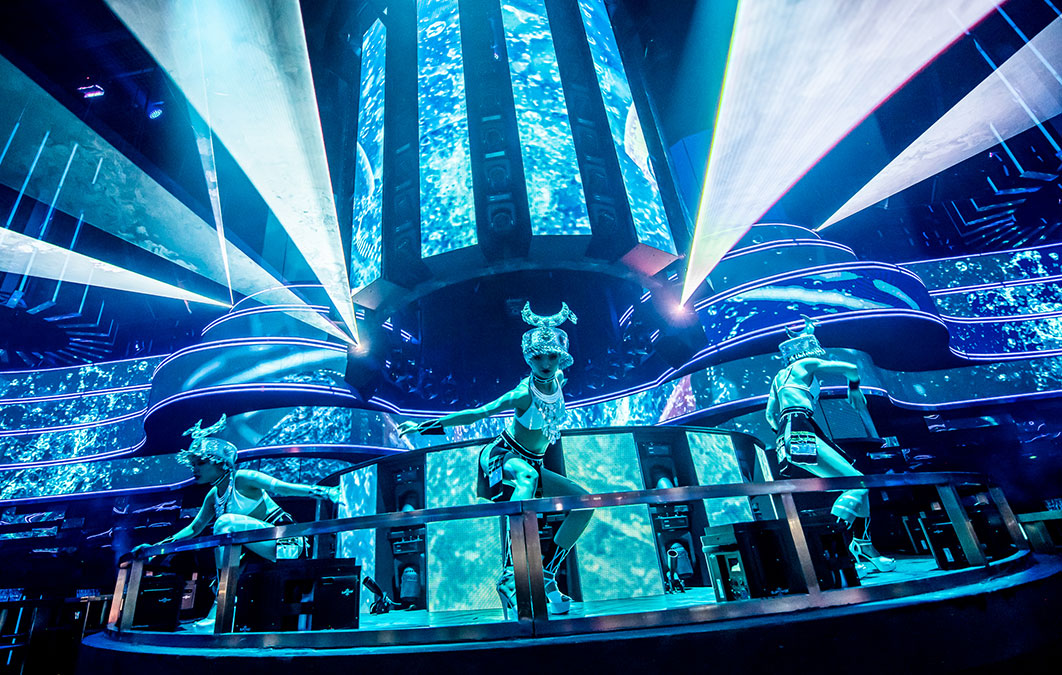 Dave notes that disguise was critical during the pre-production stage of each of the clubs as well. “We programmed all the shows in our studio in the Netherlands using disguise Visualiser and the Lightconverse 3D show platform. This way we could test all triggers and see how the content would work with the lighting, motion and lasers. So when we arrived at the venue we could focus on troubleshooting and tweaking the details,” he says.

“With projects of this scale there is a chance that the actual LED video screens are built slightly differently from the drawings,” Dave notes. “But within disguise content mapping is conceptually separated from output mapping so you don’t have to worry about that. You can program the show as designed and use the output feed to make sure it looks exactly the same.”

To find out more about Live Legends, visit their website 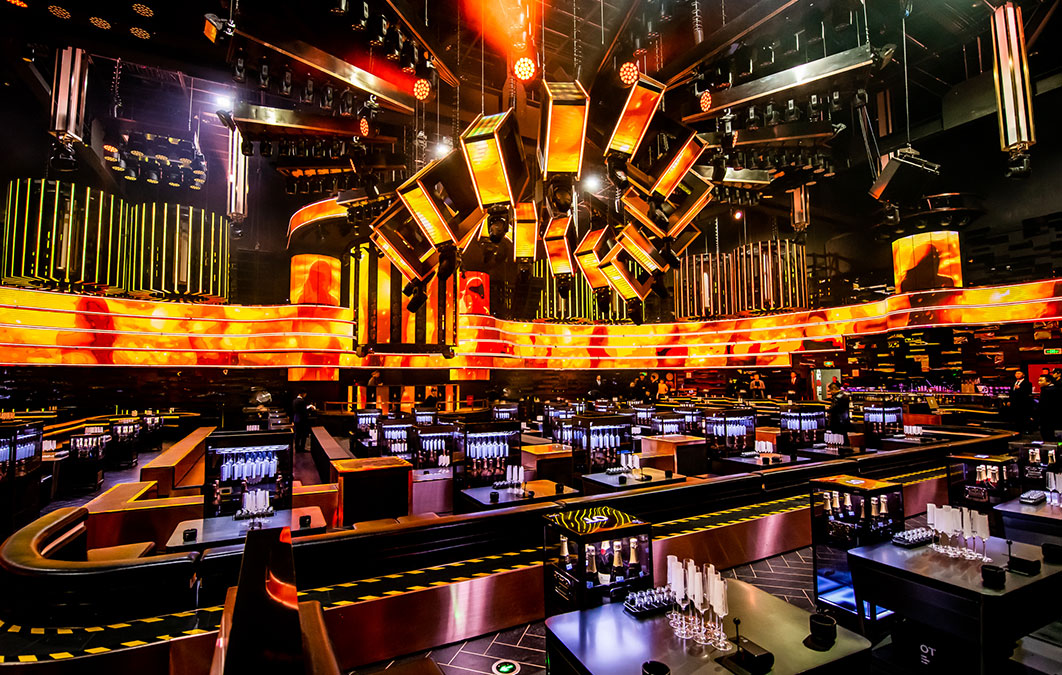