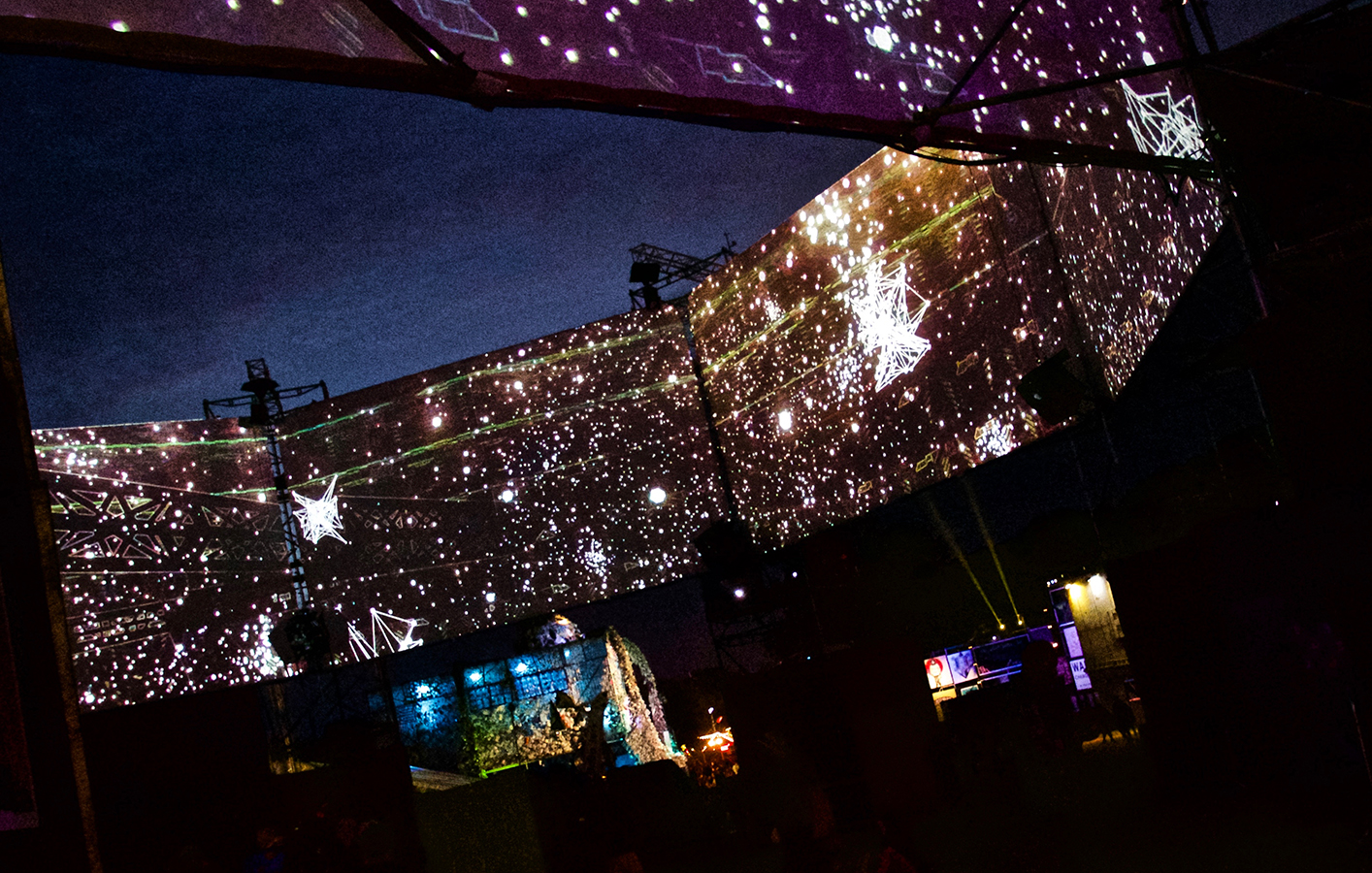 With the theme “re-cycle, re-use, re-sist”, the Shangri La field at Glastonbury Festival 2017 drew eager crowds to its rubbish-as-refuge model.  A Gas Tower symbolizing a bygone industrial era loomed over the site and served as the epicenter of the digital revolution.

The Gas Tower was the focus of what the festival called “360º of awe-inspiring audio visual action.”  The eight-sided immersive video installation showcased artwork, AV performances, VJs and other musical artists.

“A scaffolding tower was designed to resemble a Victorian gas tower with projections mapped to each of the eight faces creating a 360º immersive environment,” says Nick Diacre, head of systems and engineering for Gas Tower.

“We needed the ability to rapidly create multiple mappings across the canvas and quickly switch between cues.”

He chose disguise for it's versatility for playback and capture, utilising two disguise 2x4pro media servers and one 2x2plus media server for the installation. “We needed the ability to rapidly create multiple mappings across the canvas and quickly switch between cues,” Diacre explains. “Excellent and reliable captures and remapping with minimal latency to ensure we could integrate guest VJs and performers.  We were also looking for outstanding interoperability and show control, ensuring we could build control systems that integrated with other hardware on stage, including video matrices, projection and lighting.”

The disguise media servers were also selected for their stability. “That was key – the system needed to run 24/7 for five days with no glitches,” he adds. 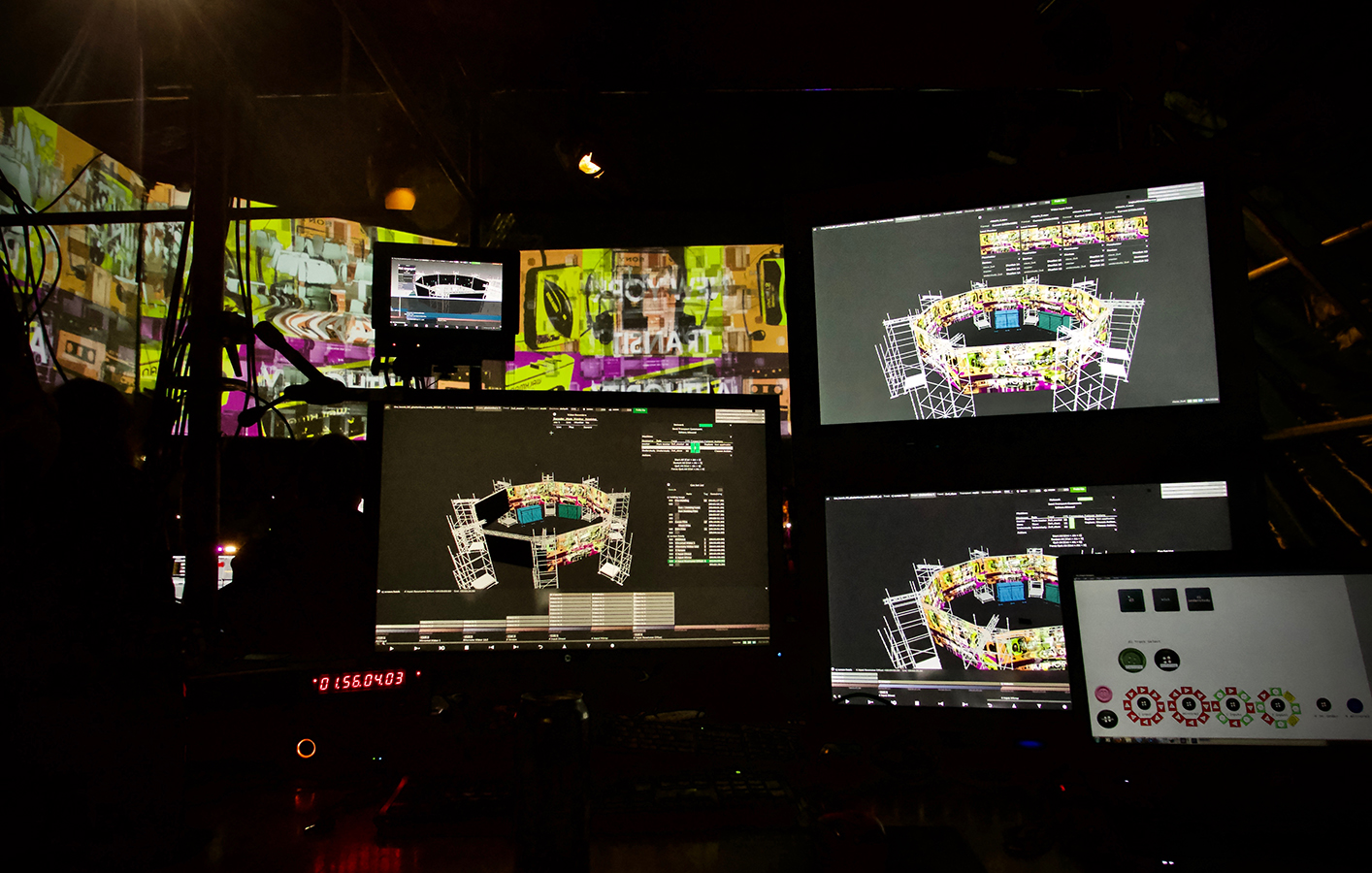 In pre-pro the system enabled Diacre and his team to have “quick and easy preview of 360º content and visuals to illustrate how any immersive effects would be interpreted from the audience perspective. disguise support both in pre-production and while on site was amazing.  It was a pleasure working with the disguise technicians.”

During the show Diacre found the media servers very user-friendly. “It was incredibly easy for us to integrate and switch up mappings and layouts with minimal delay,” he reports. “Some turnarounds were literally minutes, and disguise gave us the speed and flexibility to jump from one setup to another with no delay.

“Overall, the disguise media servers proved to be 100 percent reliable” 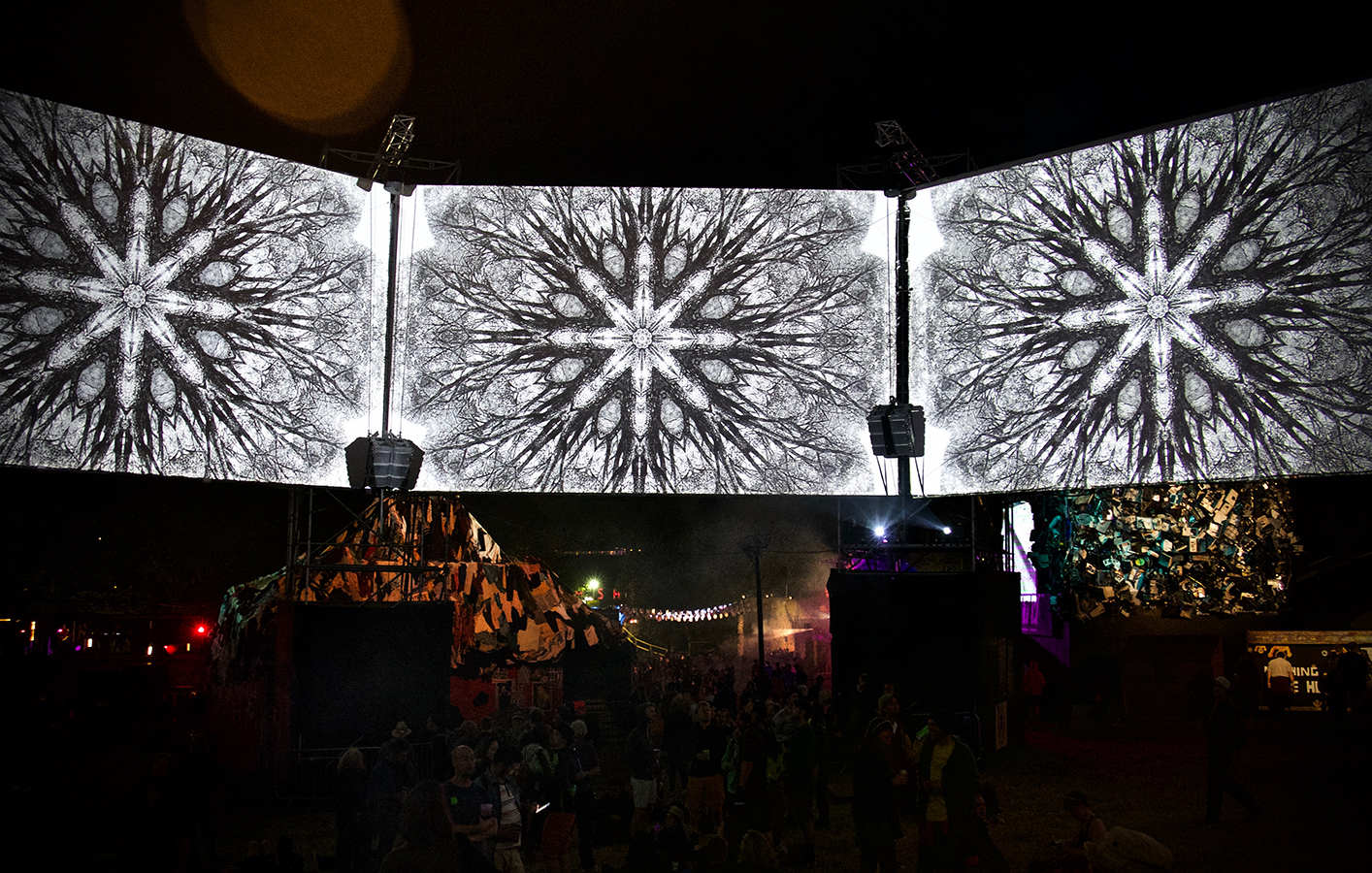 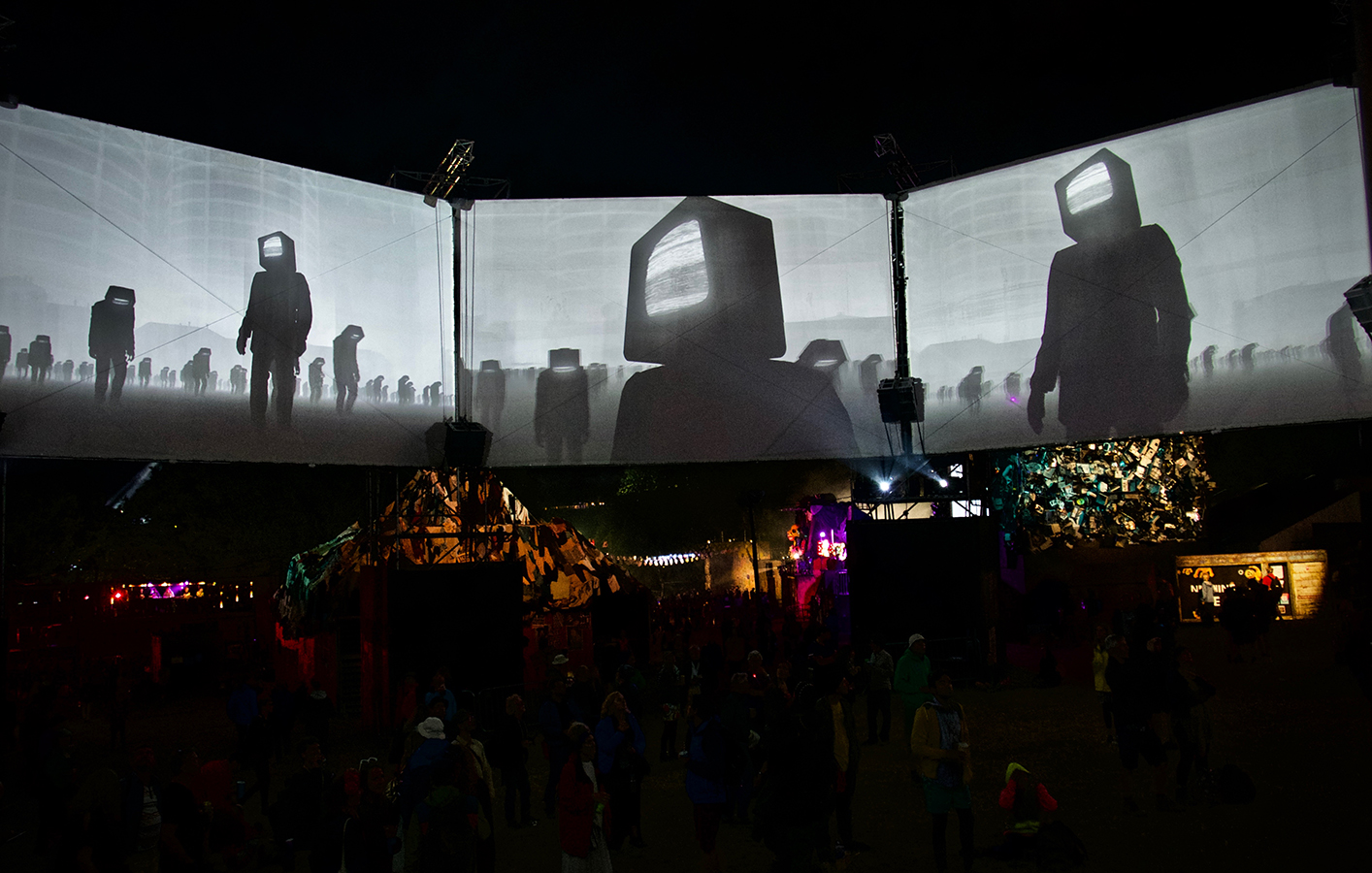 Curator and programmer for visual artists and performances