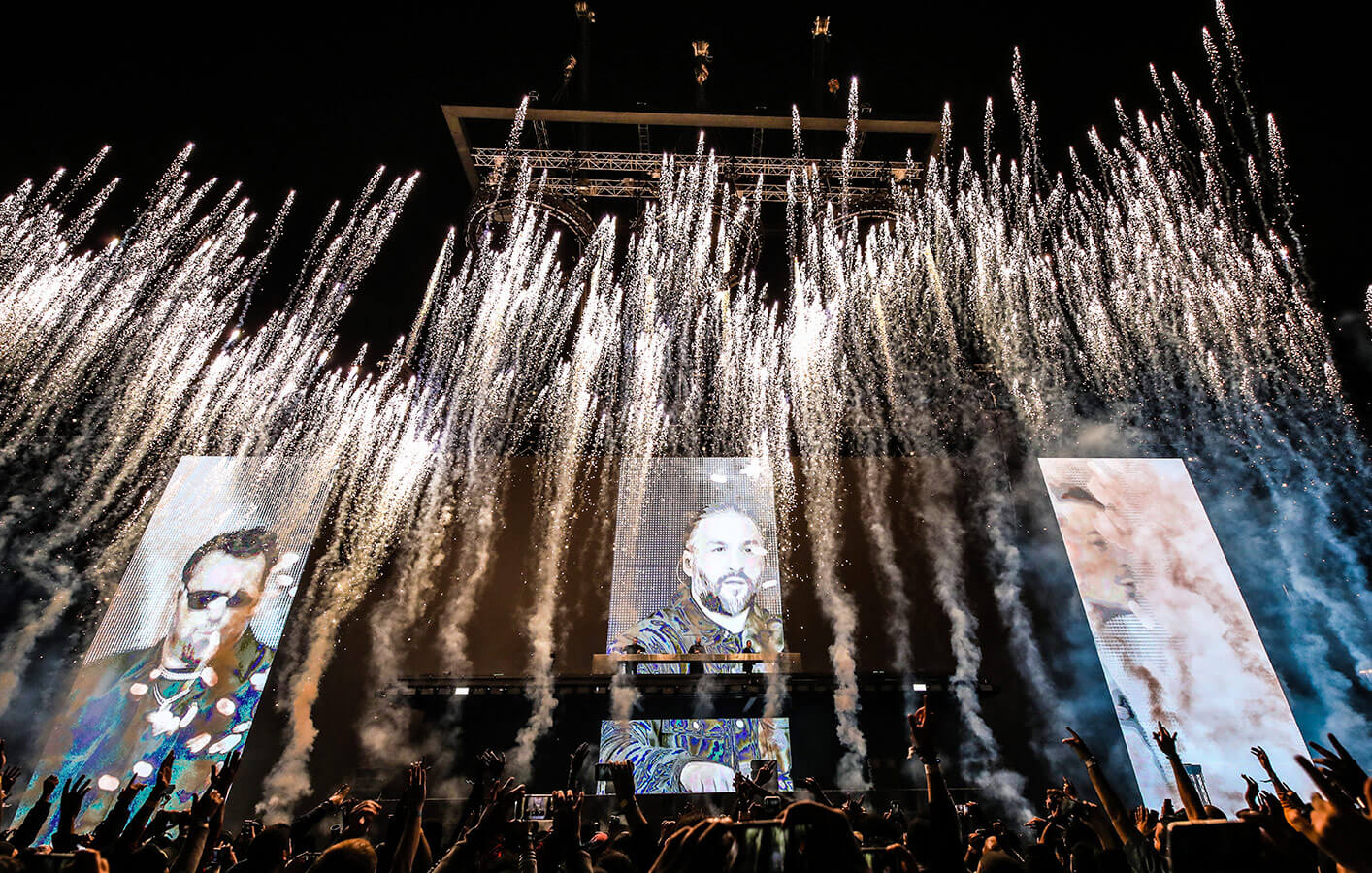 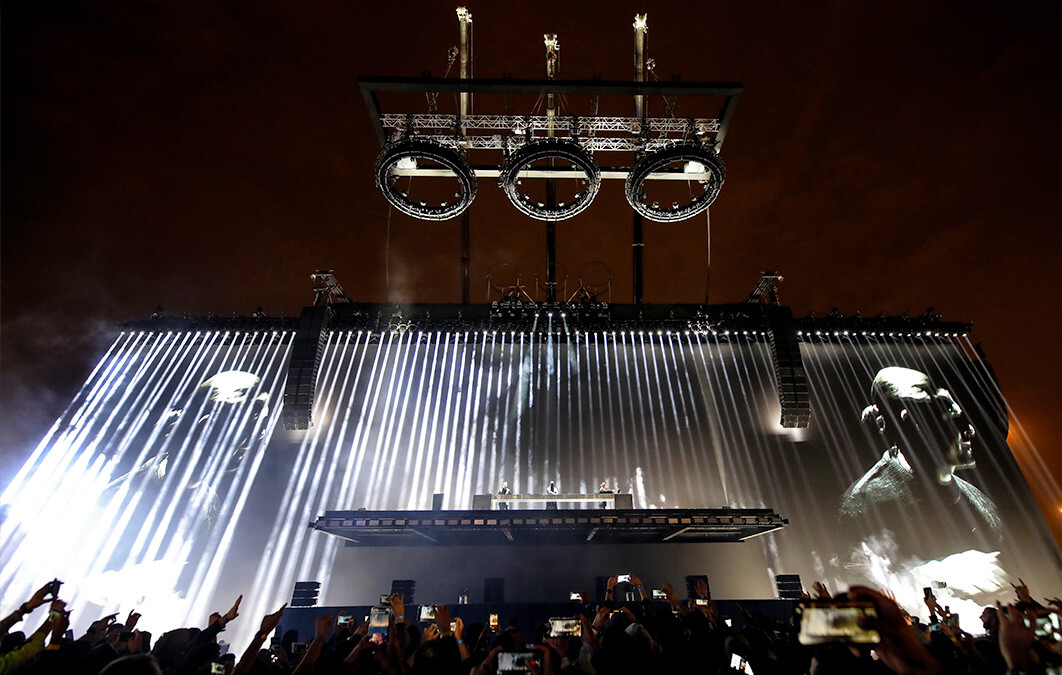 Four disguise 4x4pro media servers drove the stunning visuals on the massive LED video screen behind the iconic trio, made up of Axwell, Steve Angello and Sebastian Ingrosso. 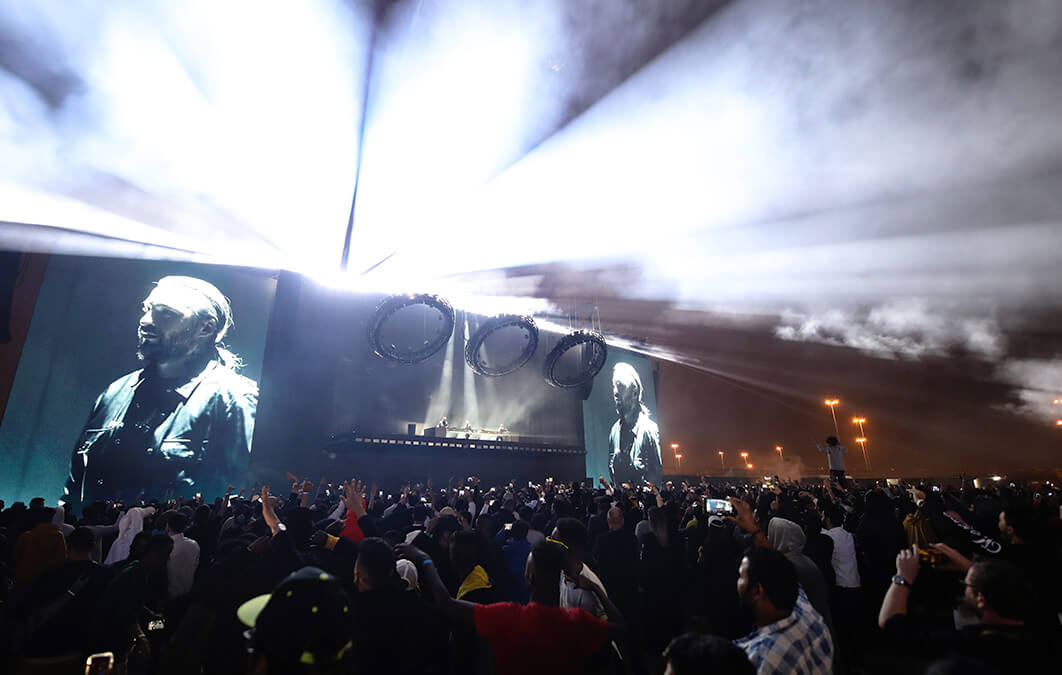 Swedish House Mafia brought to Saudi Arabia the floating stage built for their Tele2 Arena show in Stockholm, which was part of their 2019 Save the World Reunion Tour.  The set at the Diriyah Season festival featured a massive 56 x 15-meter Unilumin ULS 5.95mm LED video screen as the backdrop for the trio. 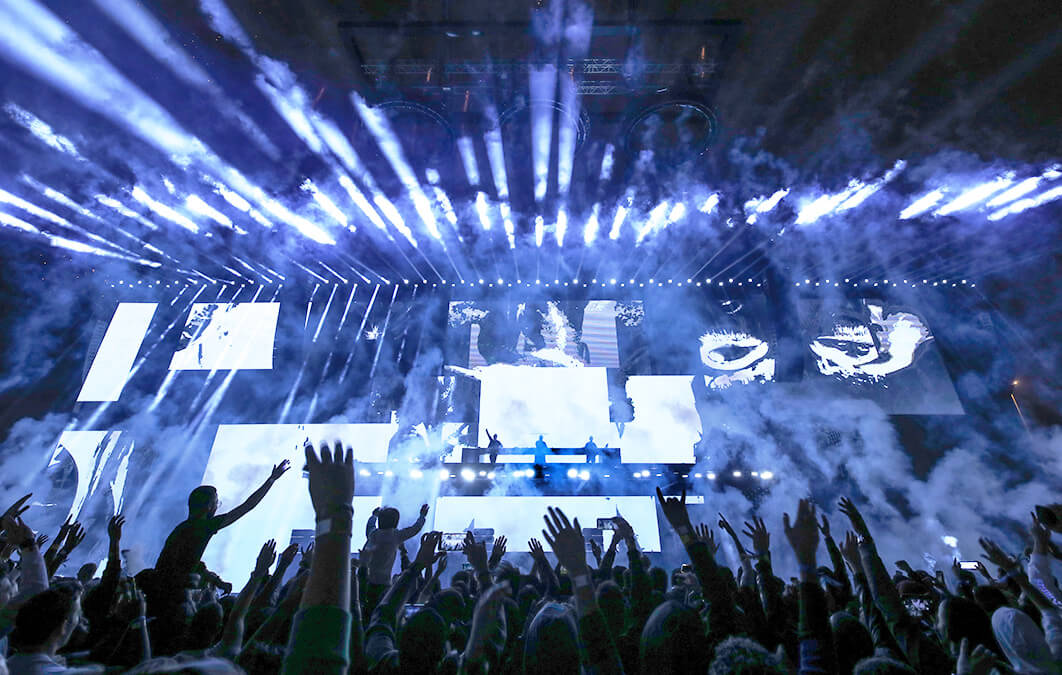 The screen showcased graphical content and treated IMAG footage of the DJs controlled by the 4x4pros, which combined with lighting effects, pyro and fireworks to create a magical experience concert goers will never forget! 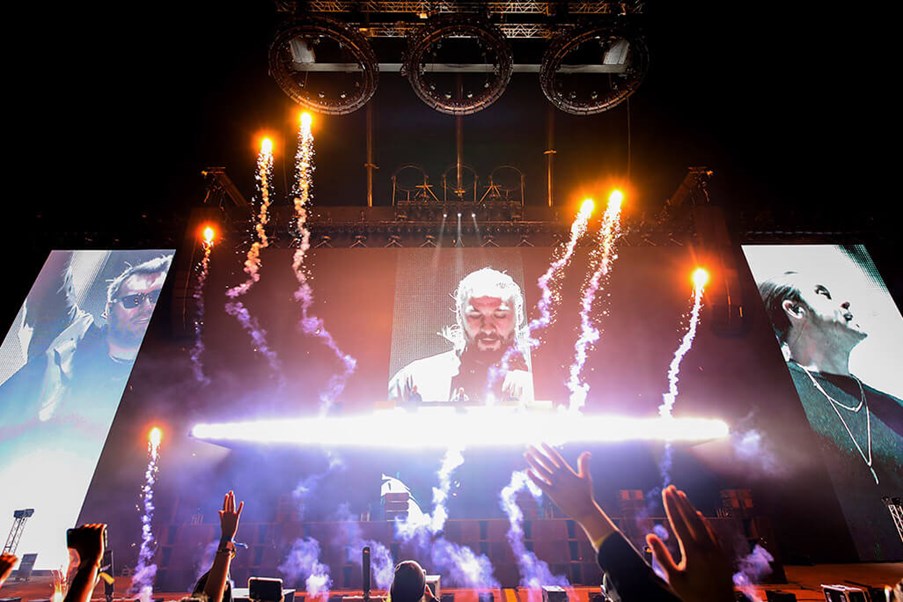 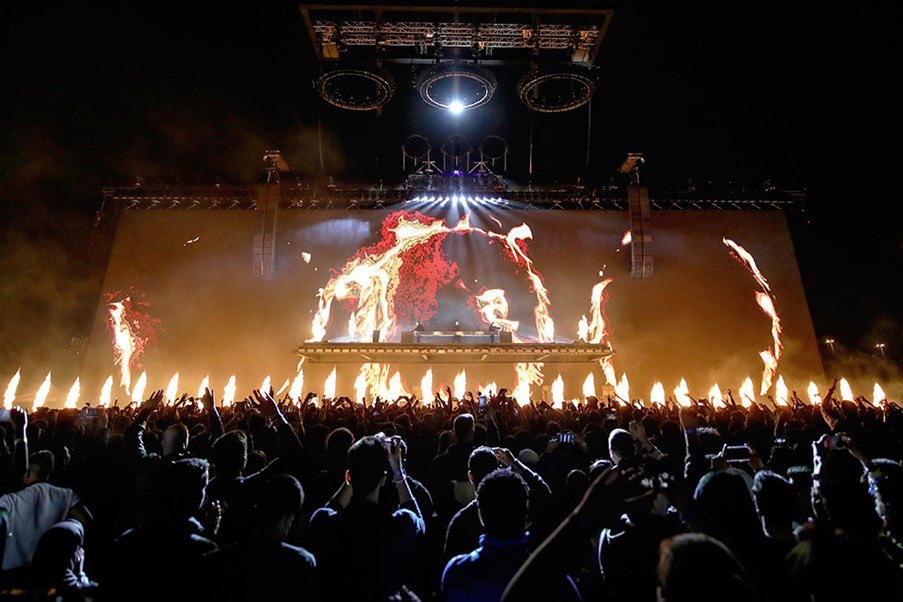 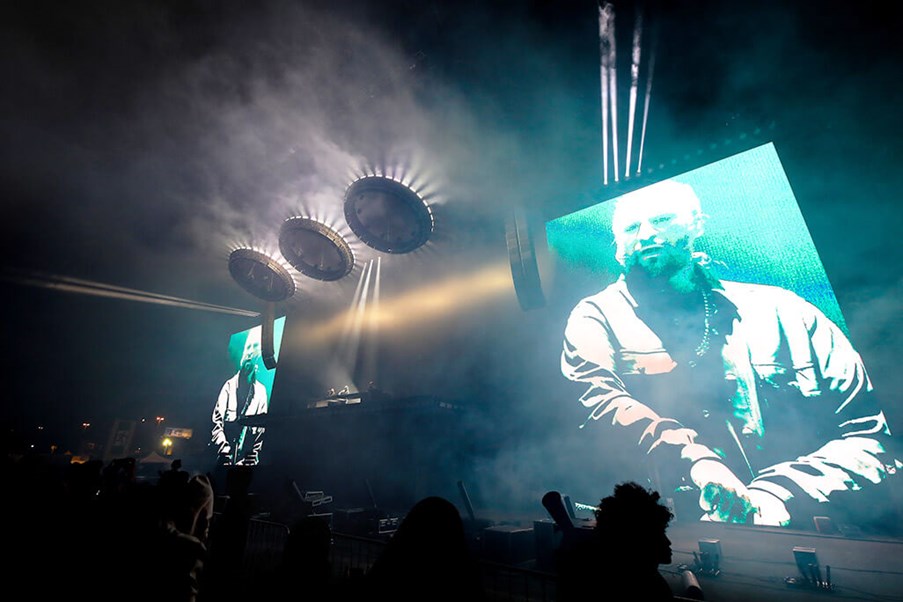 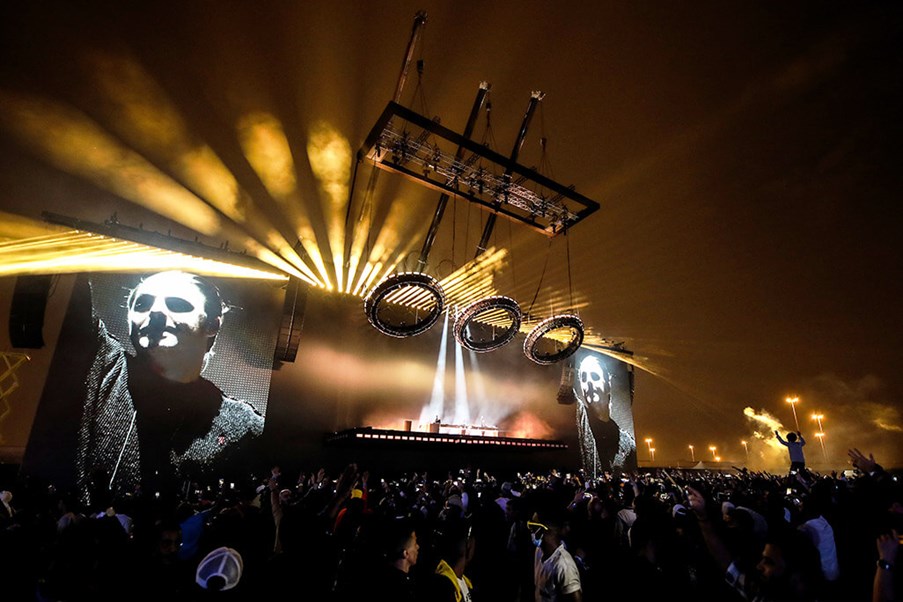 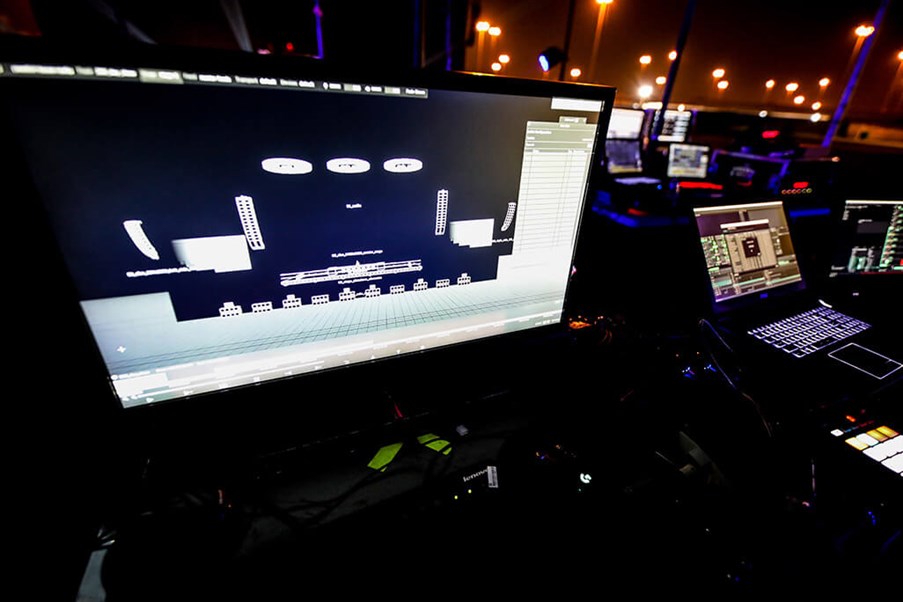