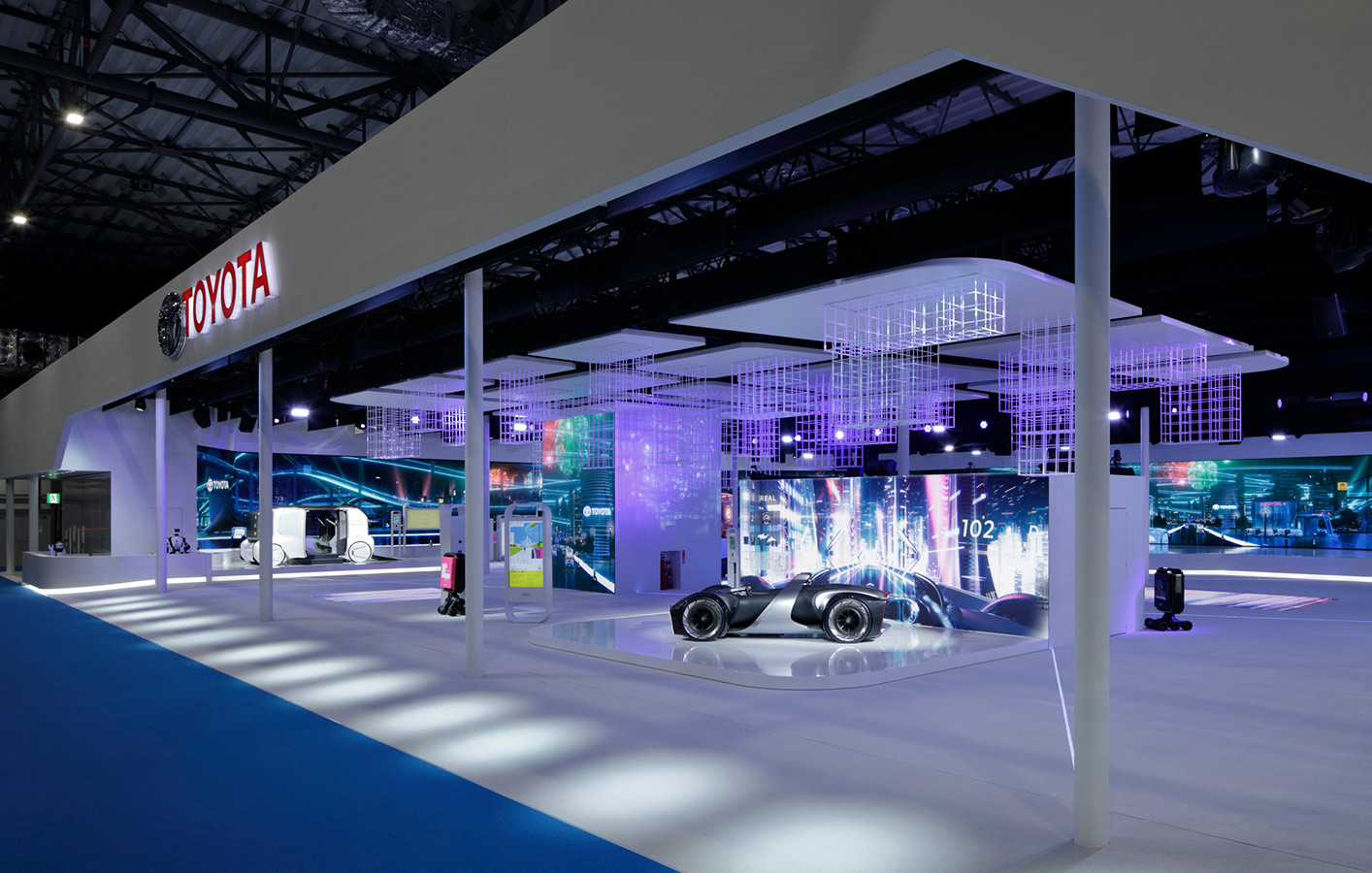 “The booth’s main display was a seamless 77.4 meters long and 24,768 pixels wide LED wall” says Emu Hino, Technical Director. “The Future City CG on the main display, which served as the background for the entire booth, was immersive and exciting. The experience of being surrounded by it and interacting with various content in the booth was very special for visitors.” 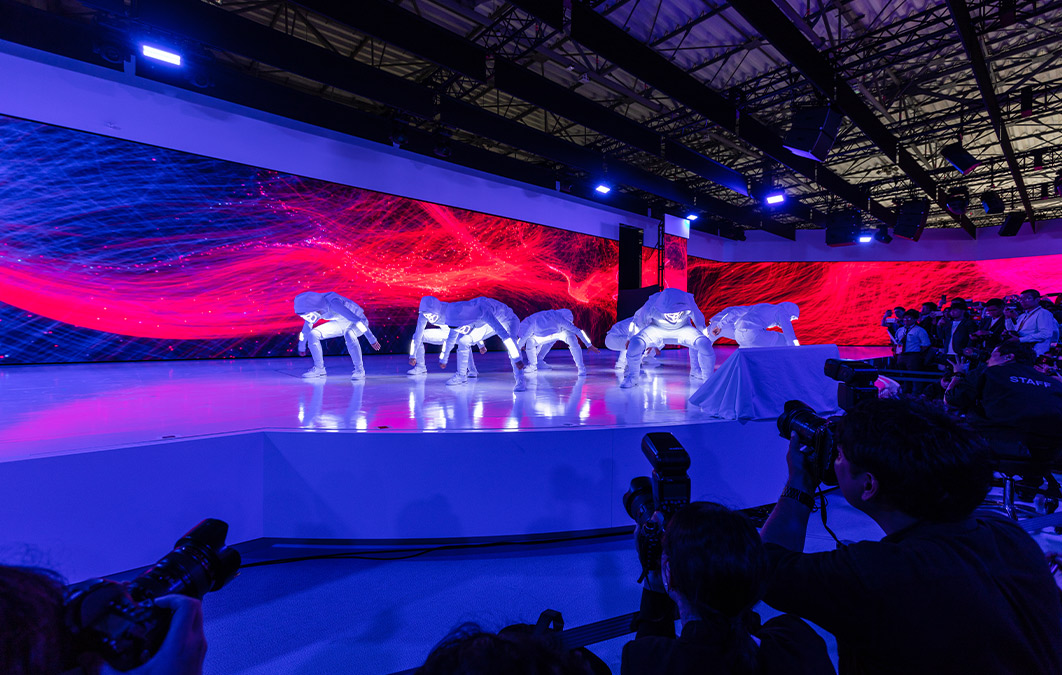 Emu explains that, “the pixel width of the display was never shown before, and 6x 4K outputs for perfect pixel management and synchronisation was required. Instead of the conventional 8-bit 256 colours we also needed 10-bit 1,024 colours. So this was a project where there was no compromise in terms of scale and image quality.”

The disguise vx 4 media servers and r16 software were chosen for their NotchLC integration and 10-bit pipeline. 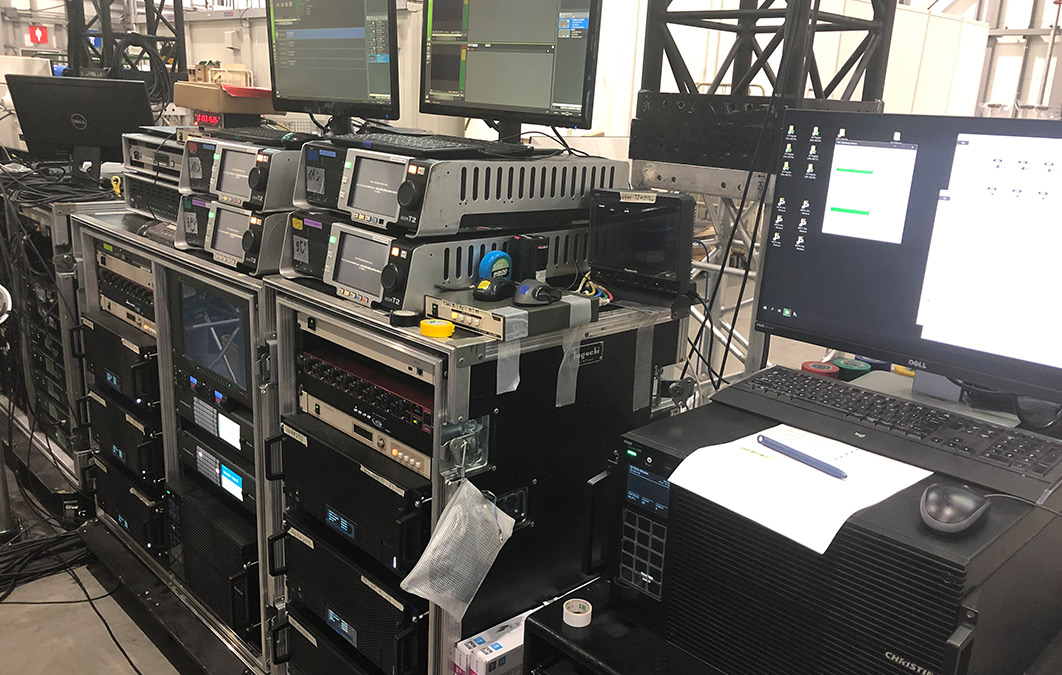 Hibino began testing the unprecedented display several months prior to the motor show and “received a lot of support from disguise” during that time in the form of remote sessions and people on the ground in Tokyo.

Three vx 4 units not only drove the main display but also other LED screens scattered through the booth for a total of 8x 4K outputs.

“The entire booth was surrounded by LED displays, and disguise operated the show for 10 hours a day for two weeks without incident,” Emu  reports. “As the person in charge of the system I can say it was a very big achievement!”

This project was the first time Tomoya Ohashi used disguise, “I was very surprised to be able to manage multiple servers and huge pixels from a single GUI. We were able to flexibly respond to changes on site and complex requests with intuitive operation, and we were able to enjoy the operation.'' 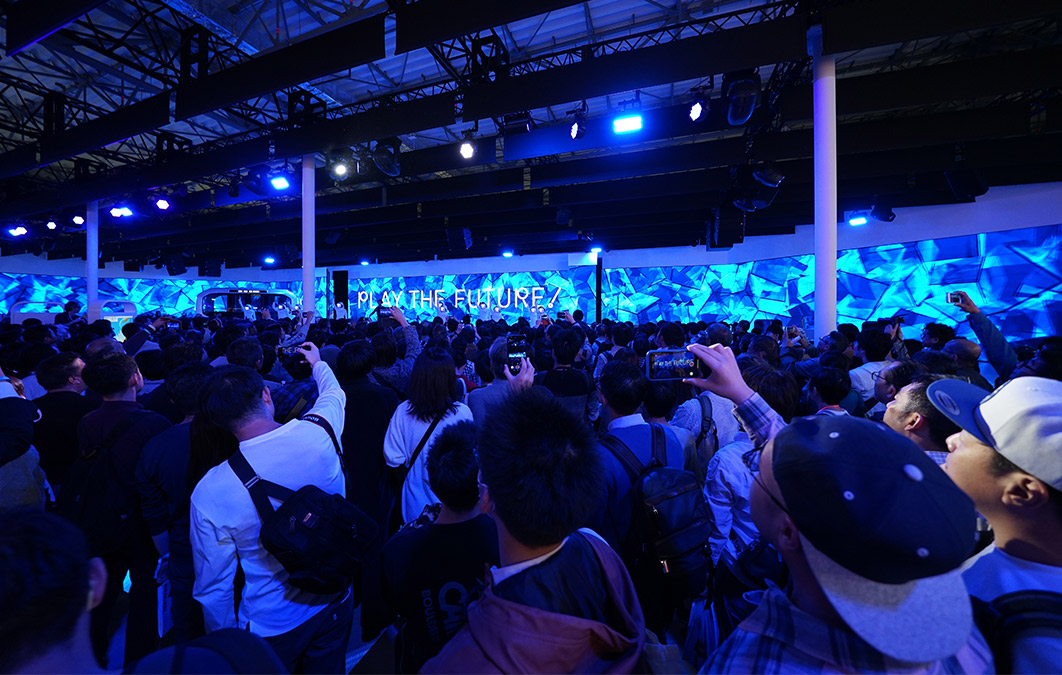