When Tal Yarden created the projection design for ‘Network’ on Broadway he selected disguise gx 2 media servers to drive the video-intensive environment that sets the scene for the iconic story of network anchor Howard Beale. Bryan Cranston won a Tony Award for his portrayal of Beale, an ageing anchor struggling with low ratings, who unravels live on the air only to become a new populist prophet.

Based on the Oscar-winning 1976 film, ‘Network’ was directed by Ivo van Hove and opened at the Belasco Theatre in  December 2018. Brian Cranston reprised the role he premiered at the National Theatre in London in 2017. The show’s limited run was extended in 2019 with the final performance in June 2019. 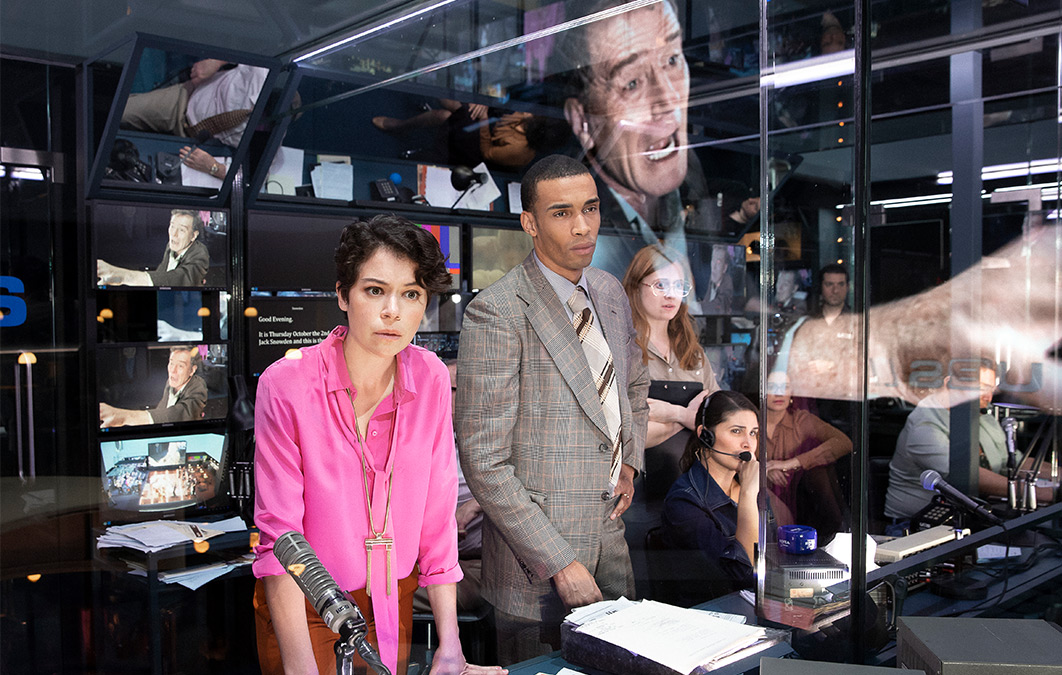 Video was used as a way to heighten the story of Beale and his rise to fame. New York-based disguise rental partner Sound Associates supplied the video and audio equipment for the production.The set design for the TV studio featured over 50 screens across various types of monitors plus a large LED video wall and 6 projectors powered by disguise gx 2 media servers. The capture capabilities of the servers were also used to pipe in live video footage from moving cameras on the set further enhancing the storytelling and video design.

Although the film was written in 1976, the play’s creative team made the story relevant to the time while leaving in the original period references. “We wanted to extrapolate a kind of anachronistic storytelling,” says Tal. “So, technologically, it’s not all period television sets or cameras, and some of the content - although most of it is from the 70’s - spans time.” Interestingly, in doing research for the show he found a correlation between news stories and commercial advertising past and present. 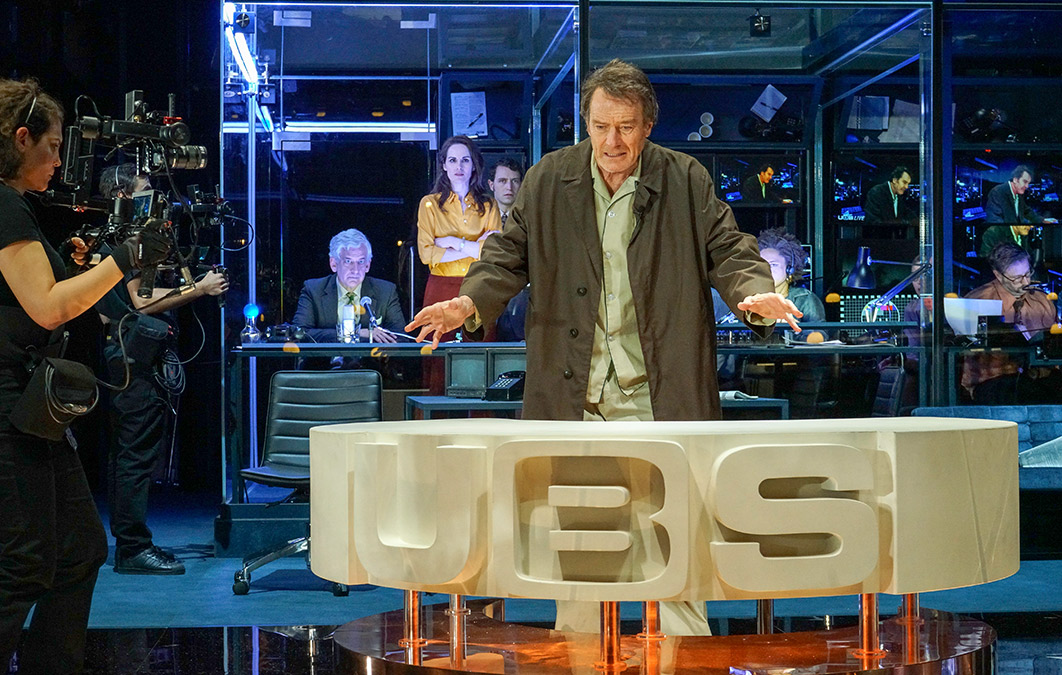 Since engaging with screens large and small is a major part of people’s lives today, Tal wanted to bring that reality to the stage with a little magic mixed in. “It’s not just enthralling to watch something be created - at times it’s balletic,” explains Tal.

Tal was heavily influenced by live performance for the project. Many of the technicians actually operated the show on stage: actors playing roles as directors and stage managers joined with real stage managers and video switchers and sound people on stage.

“Some scenes in ‘Network’ were so choreographed and complicated, with a million moving parts and cameras rushing through to grab this shot and that shot, that just watching the whole thing became like watching a dance performance”, Tal added.