Notch-enabled media servers by disguise help to create decades of on-stage magic for the Broadway production, ‘The Cher Show’ a jukebox musical showcasing the career of the entertainment icon.

‘The Cher Show’ at the Neil Simon Theatre, traces the life of the legend by using three actresses to portray Cher as ‘Babe,’ ‘Lady’ and ‘Star.’  The ever-changing set, a backdrop for many of Cher’s most famous performances, features automated scenic pieces with lighting and video capabilities as well as a huge upstage ROE LED video wall with integrated LED spotlights. 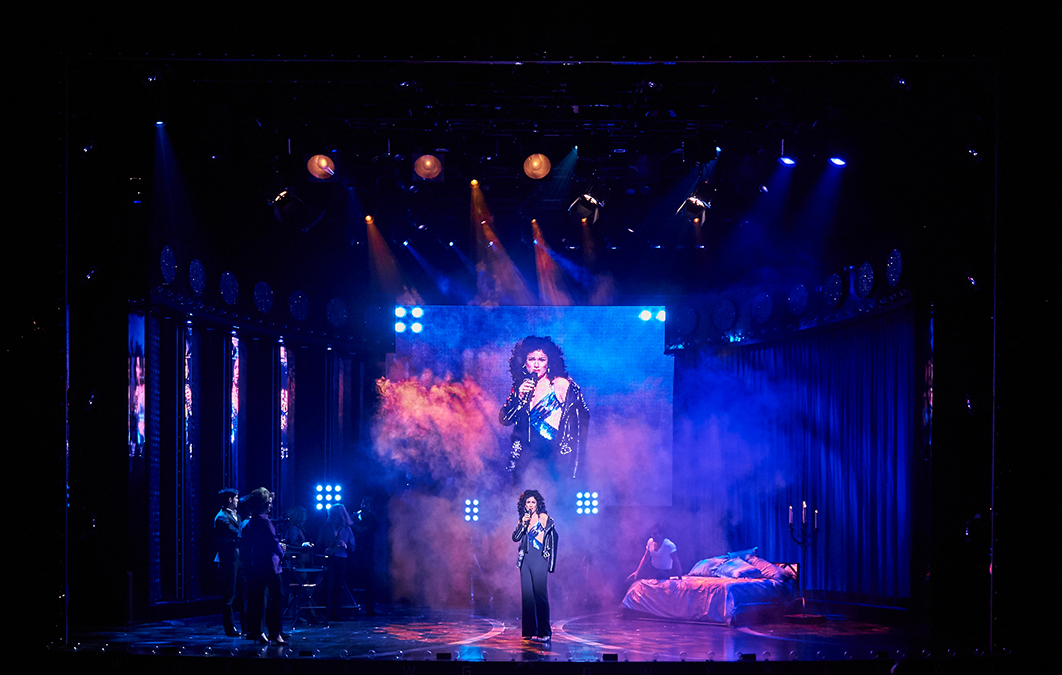 WorldStage supplied three Notch-enabled disguise 2x4pro media servers and one Notch-enabled gx1 media server for the production’s real-time generative effects. Working in tandem with laser projectors and four cameras, the servers dish up live on-stage images that are projected onto set pieces or displayed on the ROE LED video wall. 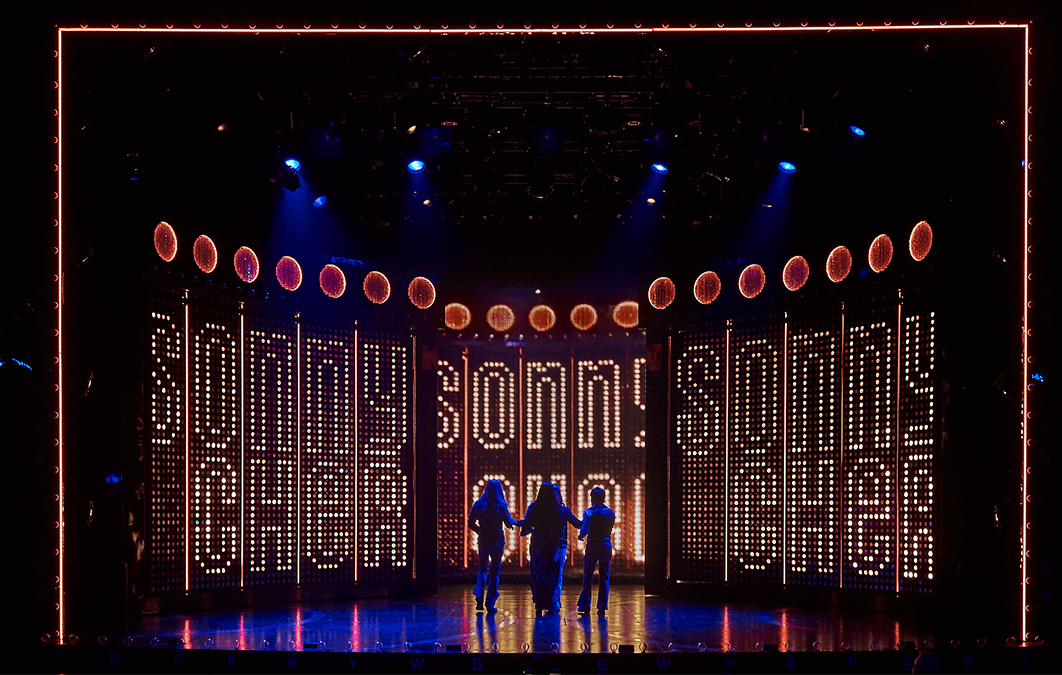 Initially, disguise 2x4pros were earmarked for the show’s out-of-town run in Chicago last summer.  As the production evolved the number of ROE Visual Hybrid 18 panels was increased and the disguise gx1 server was added.  This helped to balance the server load, which includes tracking elements, MIDI and ArtNet control plus the usual video output and input capabilities.