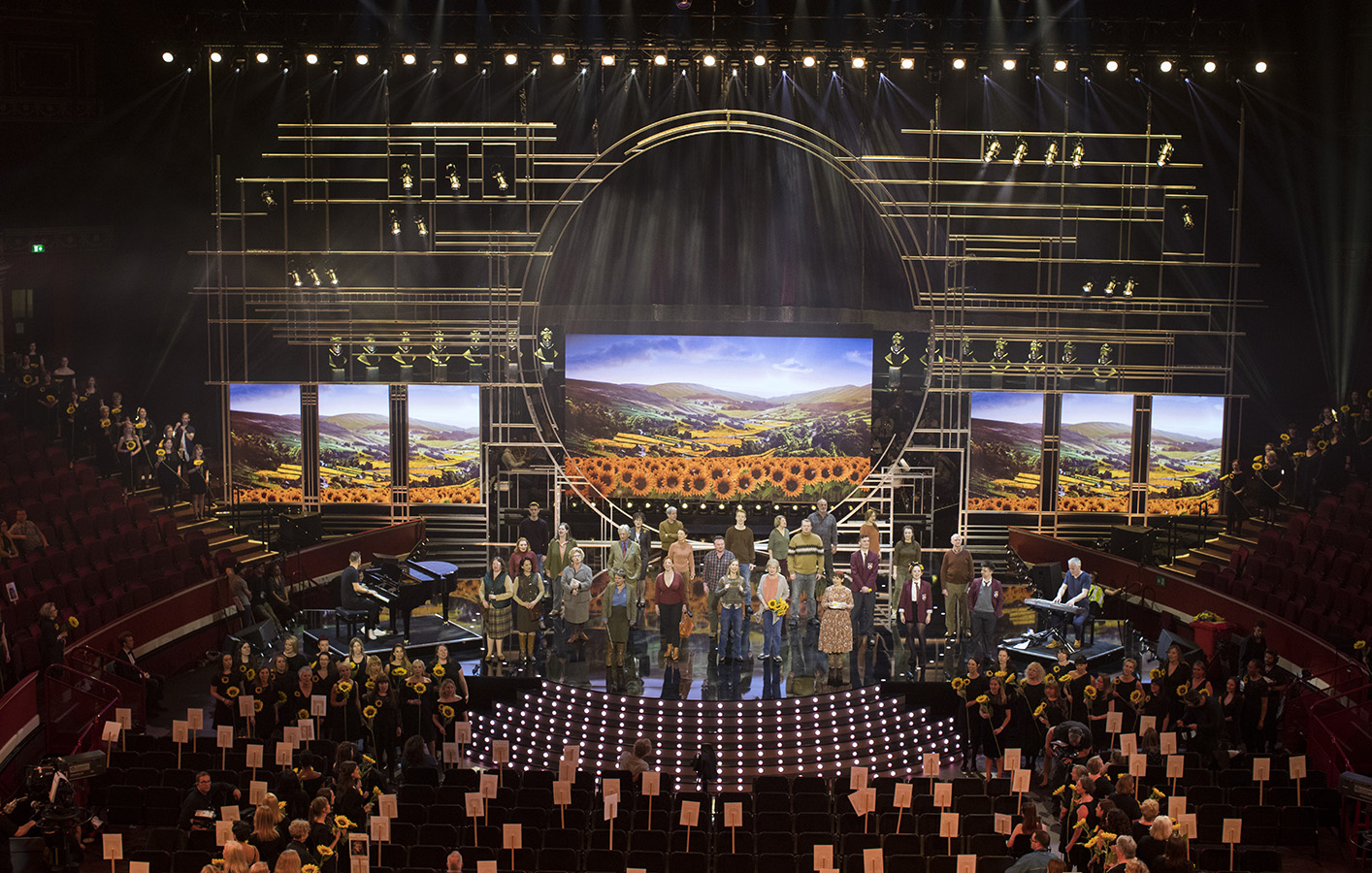 Blue-I Theatre Technology used the 2x4pro as an integral part of their toolkit for the Olivier Awards, 2017.

Since they were first inaugurated in 1976, the Laurence Olivier Awards have become the most sought-after awards within British theatre. For their 41st year, the spectacular event moved to its new location at the renowned Royal Albert Hall. Blue-I Theatre Technology, supplied their technical expertise and equipment for the event, using disguise as an integral part of their toolkit.

"disguise gives us flexibility, especially for something like an award ceremony, where lots of different shows come to us at once. We can be prepared for time code, midi, audio, all at a moment’s notice, and without the need for additional hardware. As rehearsal time was limited, the previs was also a must for this project. disguise allowed us to overcome design challenges before we encountered them onsite.”

Ed Cooper, Director at Blue-I adds, “SOLT Chief Executive Julian Bird installed acclaimed designer, Peter Bingemann, both of whom came to us with the visual for this project. As each screen needed to be as one complete screen and seven separate screens, disguise led the way. Especially as the low latency for the live feeds meant we could do away with additional video processing. Its always great to work with the team at SOLT who once again have executed a slick event in a new venue with new challenges”.

Ed and his team have recently invested in the latest disguise server, the 2×4pro, to complement their existing 4×4pro fleet. Ed adds, “the fact that the usability and functionality of the 2×4pro remains the same as the 4×4pro, means we can offer great consistency and familiarity to our clients, whose project specs vary in technical scope.”