The vx 4 has been engineered to play back video at higher quality, smoothness and resolution than ever before. 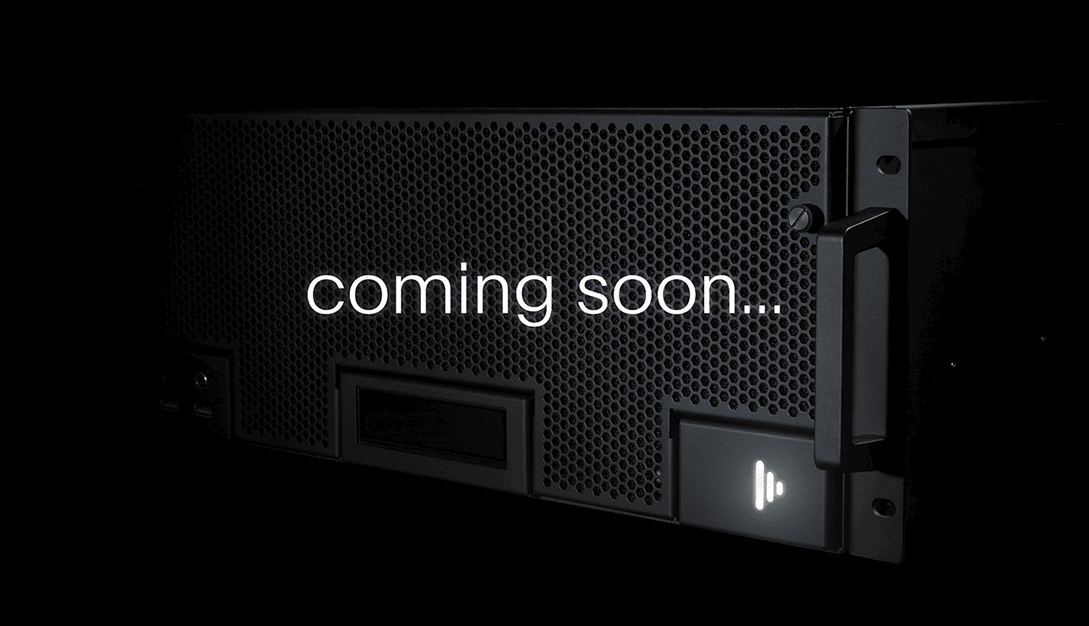 The new vx 4 can drive up to four 4K streams of lossless 10bit 60fps video content, and features full HDR pipeline for playback and capture.

The vx 4 is equipped with three speed tiers of networking, for a total of more than three times the available network bandwidth of the 4x4pro for media transfer and networked video: 2x 25Gb/sec ethernet; 2x 10Gb/sec; 1x 1Gb/sec

The vx 4 comes with NVME 8TB* as standard, and is user configurable, with failure mitigation.

The vx 4 will ship in early 2019. Email sales@disguise.one for more information.