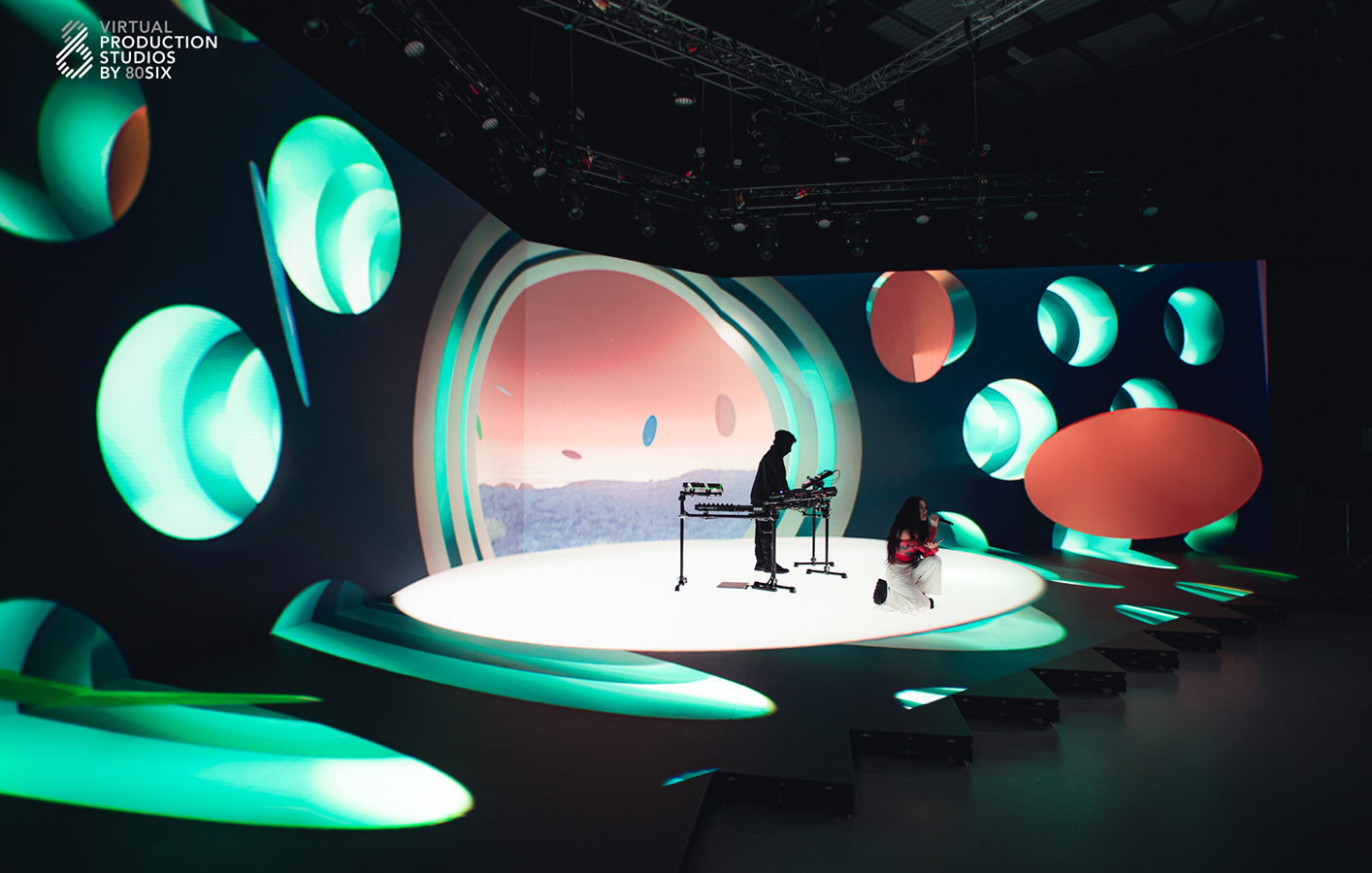 to shoot the final concert

From the moment of conception, Super Bonfire had just three weeks to put together the content for an eight-day production done by 80six, with only a single day shoot for the actual concert.

Together they had to produce a spectacular show that would look flawless and capture the world-beating standards of Alan Walker, whose single is certified as Platinum.

“We were creating the content in such a short amount of time and needed to build the stage to shoot it in an even shorter period in order to give ourselves room to shoot the footage we needed,” says Super Bonfire CEO, Jason Kirby. “We had teams in three time zones working 24 hours a day to put this together. The logistics of it were complicated.” 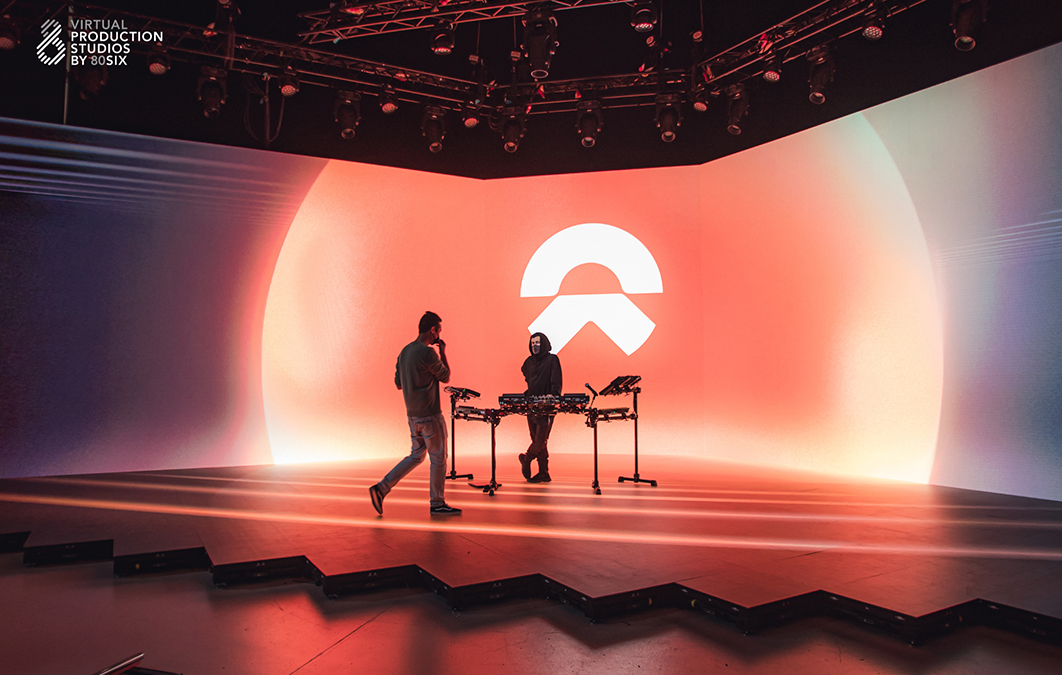 “The disguise workflow allowed us to build in a lot of flexibility across both the Unreal Engine and Notch projects, which gave us more room to improvise and maneuver when shooting on site,” says Kirby.

disguise's ground-breaking virtual zoom feature allowed the team to zoom in and out of each scene, shooting in a virtual space that extended far beyond the physical limits of the LED screens.

With virtual zoom, we created a variety of complex camera movements by zooming in and out or panning beyond the physical constraints of the gimbal and Technocrane, creating an enhanced virtual performance space. Additionally disguise’s colour calibration has particularly improved with the latest software release, speeding up the workflow and taking us less than ten minutes to get the colour calibration done." 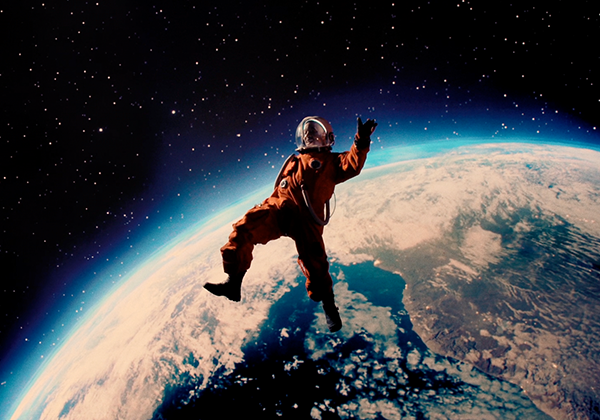 Kid Cudi Flies to the Moon for Amazon Prime Day