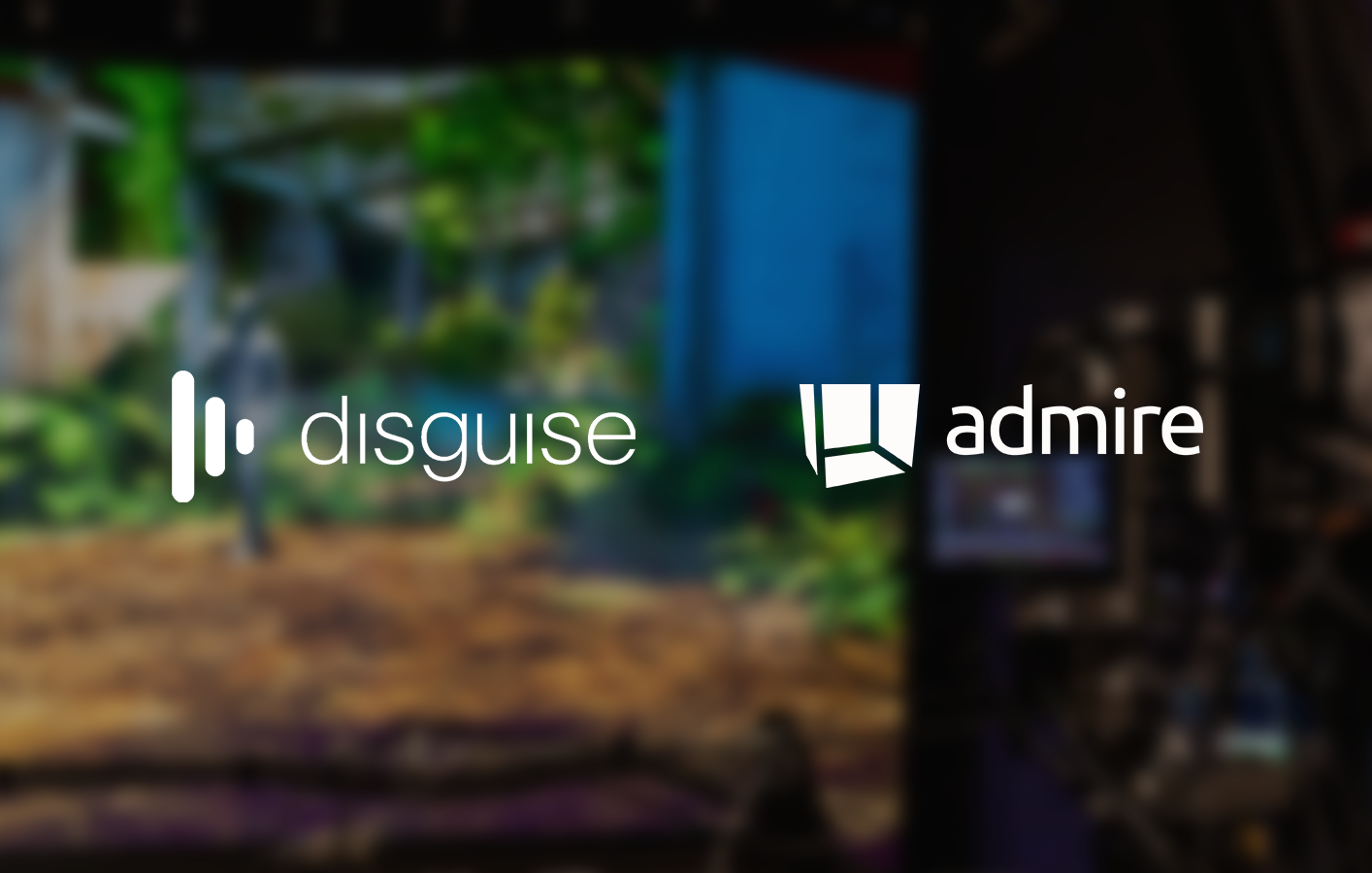 AdMiRe (Advanced Mixed Realities) is funded by the European Union’s Horizon 2020 research and innovation programme under grant agreement No 952027. The project has now been officially recognised by the EU Commission and highlighted on their Innovation Radar.

The main mission of AdMiRe is to research, validate and demonstrate innovations for MR pipelines with the goal of enabling a new level of interactivity in TV programmes, thereby enhancing the audience’s feeling of immersion and making broadcast content more engaging. AdMiRe also seeks to develop MR and xR workflows that radically improve how live-action talent interacts with CG elements on set in a realistic, hybrid environment where virtual and physical components blend seamlessly.

disguise’s contribution focused on prototyping innovative features in our xR workflow to substantially increase efficiency and facilitate the creation of high-quality in-camera visual effects. This will empower better performances from talent interacting with and immersed in believable and captivating virtual environments. It will also enable creatives to deliver more innovative and engaging content while substantially reducing production and postproduction costs. Additionally, the research investigates further democratising of these new technologies.

The European Commission’s Innovation Radar has identified disguise as a ‘key innovator’ and will feature the innovations developed in the AdMiRe project on their platform amongst the most impressive technological and scientific advances being delivered by researchers and innovators around Europe.

disguise researchers focus on the challenges of machine learning, computer vision, graphics and classical algorithm design from the ground up. Using a complete end-to-end workflow of devising project proposals, finding and working with other world-leading partners and delivering significant state-of-the-art research that goes beyond incremental improvements, disguise research expertly crafts new approaches to solving difficult problems in the production space.

Through the two years of structured research at AdMiRe, we have not only generated fully working prototypes but also generated novel patents. The new features will make the disguise xR setup process even faster and easier and enable on-stage talent to physically interact with the virtual realm in real-time.

“Through the dedication and hard work of our team of researchers, we are so pleased with the outcome of this project. We can hardly wait to get these fantastic new workflows into the hands of our customers, both new and existing. Combining these features will make the whole disguise xR process of setup even faster and easier and enable the on-stage talent to physically interact with the virtual realm in real-time,” says Richard Sykes, Lead Software Engineer at disguise

Research-based collaborations like AdMiRe are invaluable opportunities for disguise to develop new prototypes and to experiment in new and wider scenarios. These programmes allow us to peek around corners that don’t exist yet and test what the future of technology might look like while capitalizing on this knowledge to ensure that our products are always at the forefront of innovation."

Sara Coppola-Nicholson, Head of the Research Programme at disguise

Upon the wrapping up of our participation in the AdMiRe research project, we have been awarded a new grant as part of the EU’s Horizon 2020 Programme.

This grant will fund further research with AdMiRe partners Brainstorm and Spain’s Universitat Pompeu Fabra, as well as new collaborators. Commencing in September 2022, the 30-month project, known as “MAX-R,” will create new pathways to advance innovation in xR with the aim to launch an entirely new era in the production, distribution and enjoyment of creative media.

disguise’s mission is to be one step ahead and push the boundaries: always looking for new ideas, collaborating with knowledgeable partners and creating best-in-class solutions. AdMiRe has led to the development of prototypes that will carve out a new path for mixed reality technology. With MAX-R kicking off later this year, we continue our mission to develop tools that deliver a new era of extended reality production, helping both existing clients and new users. This is all a continuation of our mission to allow people to tell their stories in the most compelling and immersive way." 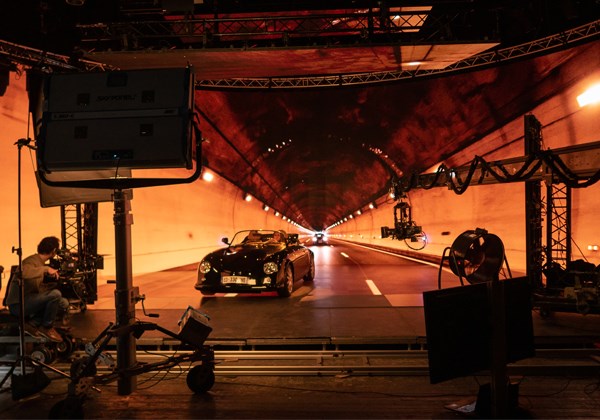