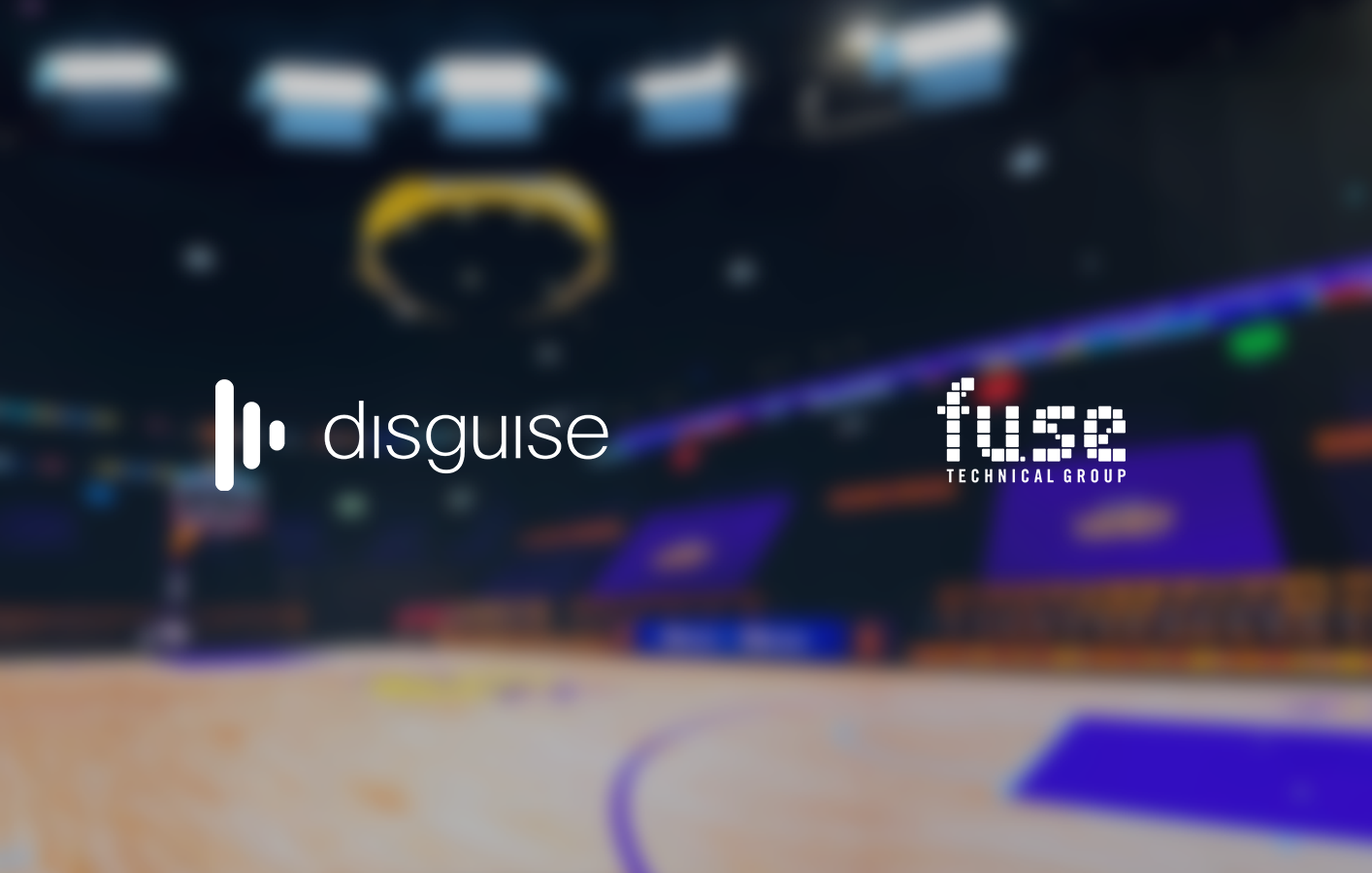 disguise is partnering with trusted event production company Fuse Technical Group (Fuse) to streamline our existing solutions and workshop and test new ones together, all in aid of uniting the production community and redefining what is possible in the live entertainment space.

disguise joined Fuse for their official opening of FUSE | Stage42 on 19th October. Located in the heart of Times Square, New York, the new studio comes complete with a prebuilt extended reality (xR) environment showcasing the possibilities of disguise technology to anyone who is curious. Here, we will research, develop, test and demonstrate new technology with Fuse’s expert users being the first to try out and test the latest solutions – informing our roadmap. Offering more than a virtual production experience, FUSE | Stage42 will be a hands-on partnership in action.

“Screens control is a specialization and focus for Fuse, in both virtual and live applications. Collaborating with disguise allows us to incorporate our own custom tools and workflows into a system that we have been using for the past 10+ years. The ability to provide real-time feedback to the disguise team gives us a level of comfort in creating better solutions for our clients in an ever-changing production landscape,” says Ryan Middlemiss, Director of Media Servers at Fuse Technical Group.

We want to prove to the live production community that innovation in network technology, such as SMPTE 2110 and RenderStream is at the forefront of live production workflows, and therefore should not be feared. The technology disguise is developing in these areas represents real benefits that will allow for new and unexplored creative productions to come to light. Once we have the ability to experiment with and learn about these new technologies and workflows, we can then develop new use cases that make the most of opportunities present in the live production space."

With a history of collaboration stretching back to the birth of disguise in shows for U2, where Fuse’s Creative Technical Director Stefaan “Smasher” Desmedt became disguise user number one, Fuse team members have been long-term disguise advocates with some being pivotal to the presentation of our newly developed xR solution at NAB in 2019.

Simultaneously, Fuse has counted on disguise’s reliability to help them support technical setups for large and groundbreaking live shows for broadcast, concert touring and theatrical events. These include film productions like Black Adam and Shazam, concerts and broadcasts for artists like Billie Eilish, Katy Perry, Imagine Dragons, Kings of Leon, Doja Cat, and Panic! At the Disco as well as many other major broadcasts and events, most notably, the Super Bowl Halftime Show, the MTV VMAs, and the Fortnite World Cup.

Going forward, Fuse will work closely with our software and product developers to further shape the future of its technology, including the development of SMPTE 2110 and new metaverse workflows. disguise’s Metaverse Labs will incorporate Fuse’s vast experience, FUSE | Stage42 and connected xR stages around the world to deliver unique experiences for those who want to experiment with Web3.

Fuse has been with us from the very beginning and we need them now more than ever before. As we forge ahead in realizing new realms of experience, such as the metaverse, we need the expertise of those who are able to bridge the gap between concept, technology and reality – so we can empower the next generation of technologists and creatives to redefine entertainment.”

According to Fuse Creative Producer Shelly Sabel, the partnership will not only focus on developing future technology and workflows but will also get more of the community trained up:

“A large mission for both Fuse and disguise is practical education and training for the next generation of server technicians. The collaboration at Stage42 will allow both companies to teach in a live production environment while allowing prospective students to dive deep into the layers of virtual production, xR and the roles that media servers play in both,” says Sabel.

The studio is ready to be showcased to anyone curious about live, virtual production and metaverse workflows. Following the Open House held at FUSE | Stage42 on October 19th, plans are already in place for a series of curated industry events to connect and educate Fuse’s New York production community. 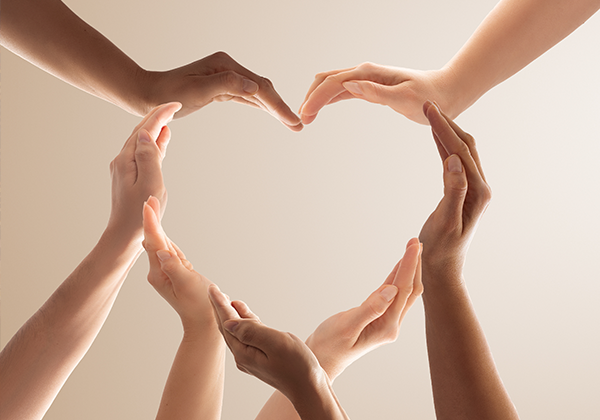