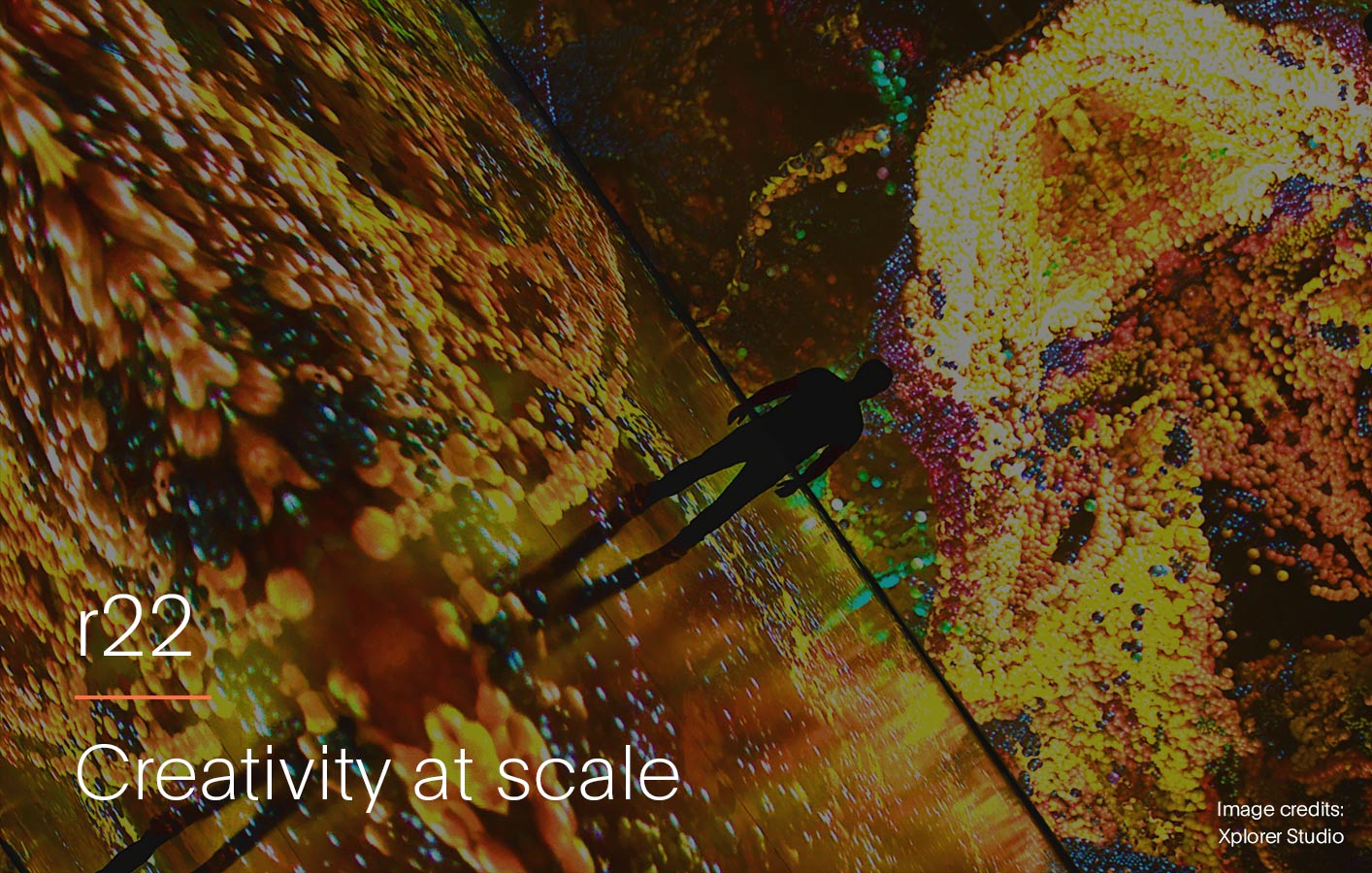 The launch of r22, a new major software release from disguise, will help users scale their disguise-powered projects like never before. Developed to save hours of time on manual processes such as media distribution or spatial calibration, r22 introduces new features that will help enhance content resolution, production set-ups and media file management.

Some new features and improvements include:

Built to help users save time on manual media file distribution and maximize on server space by synchronizing and distributing only the media files within the video layers that are needed across each disguise server. 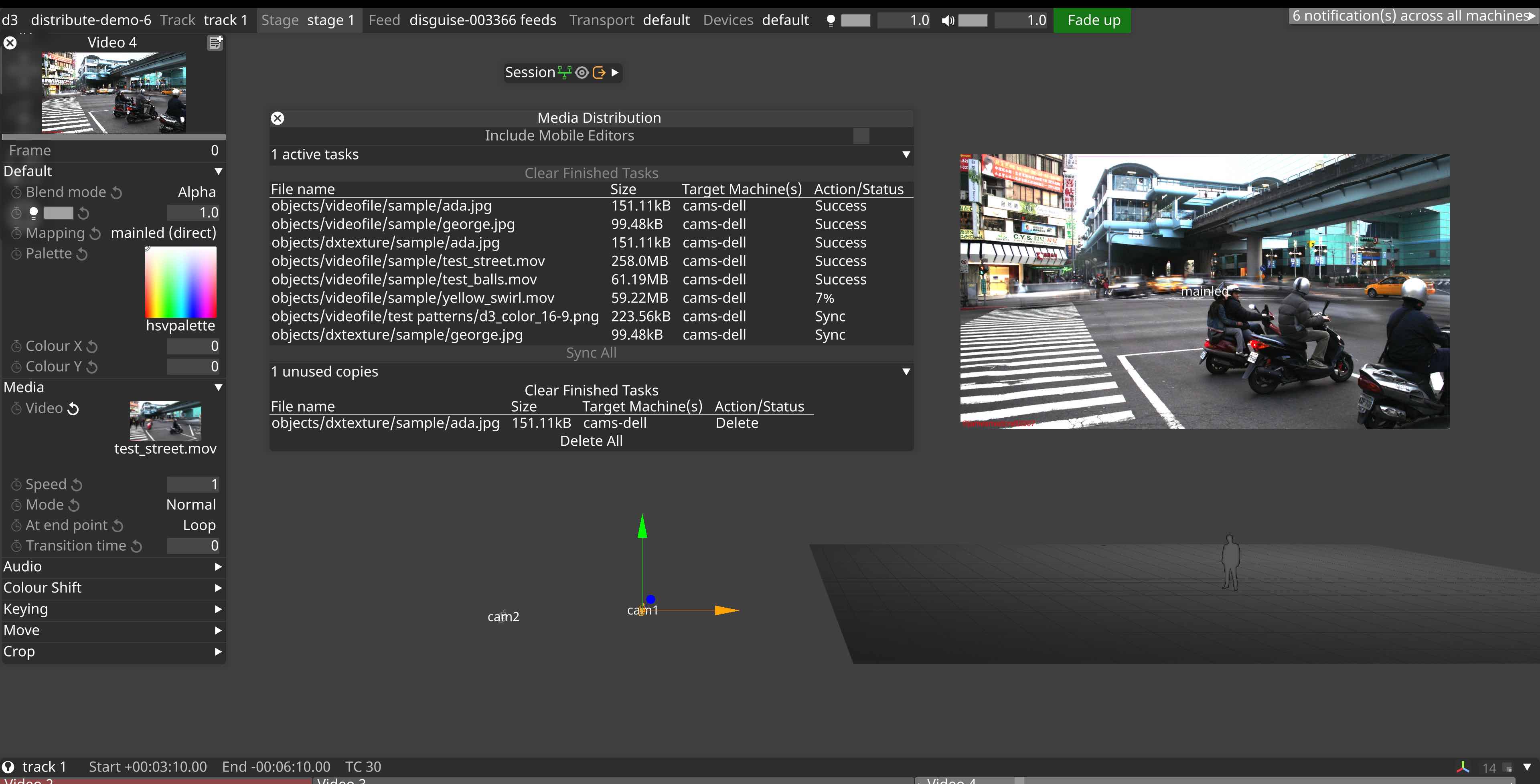 SLC seamlessly combines multiple video fragments into a single view output when used alongside multiple projectors. This creates a single, gigantic canvas that can be used for everything from live event projections to immersive installations, without limitations to the overall resolution of the video. 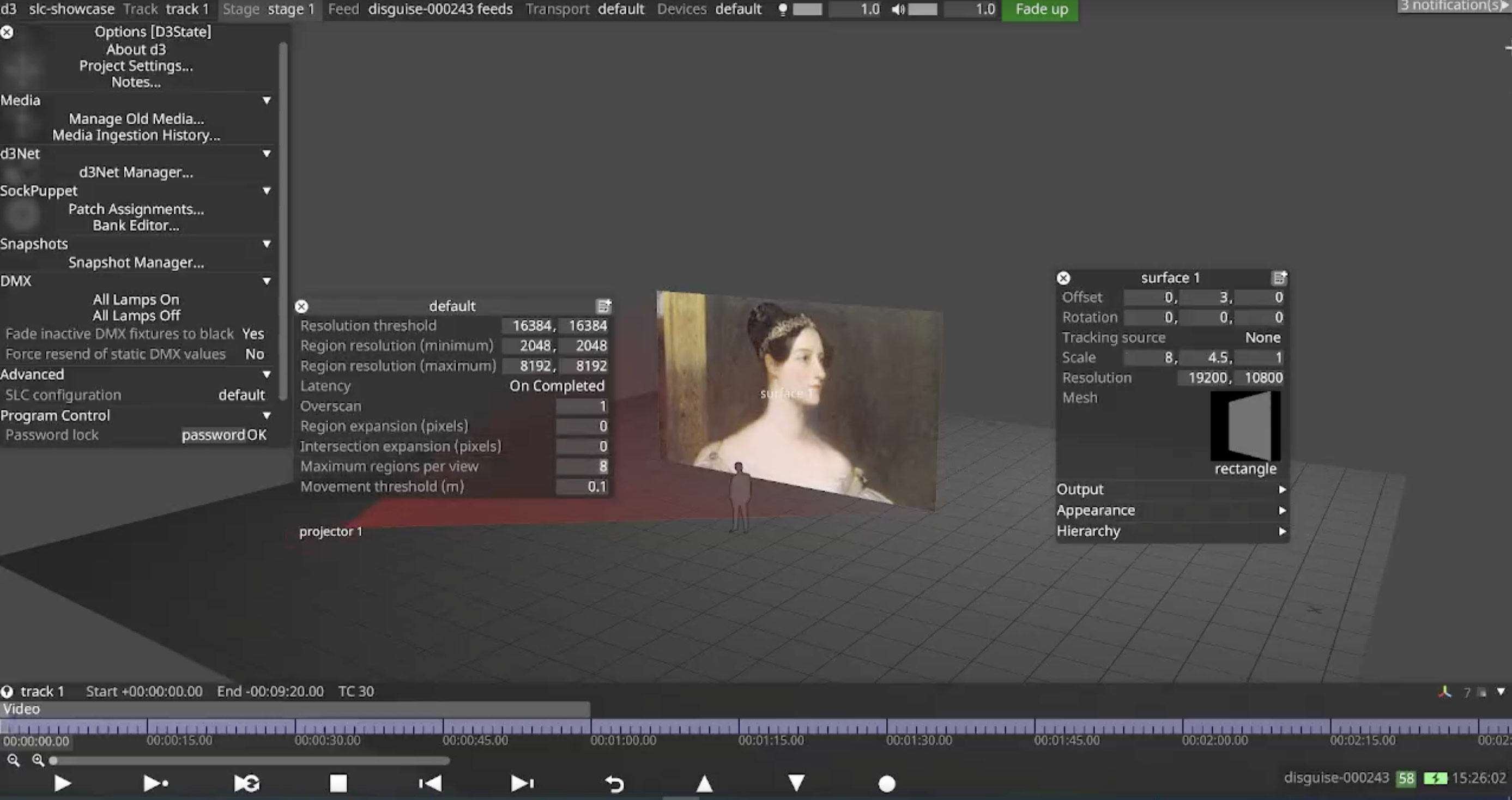 r22 enables spatial calibration to be completed in less than half the time of previous releases, helping users save hours setting up their extended reality stages. 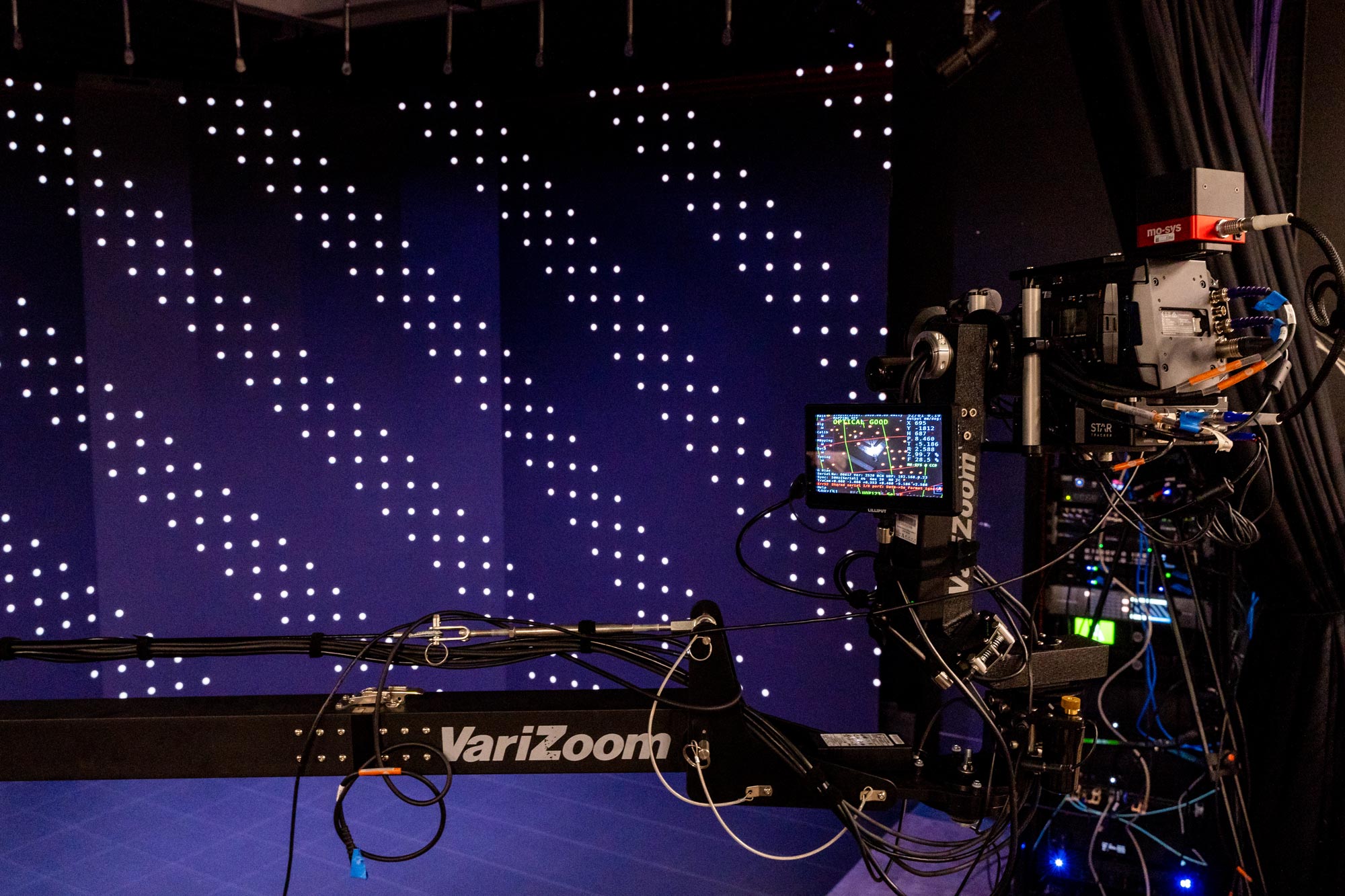 With r22, disguise is also growing its platform integration capabilities by adding support for a new major real-time engine. disguise’s proprietary RenderStream infrastructure, enabling bi-directional data transfer between disguise and third-party render engines, now supports the integration of TouchDesigner. This integration, made possible thanks to RenderStream’s new support for Vulkan API, will allow users to bring a real-time 3D scene developed in TouchDesigner into the disguise software and build it into their final project. 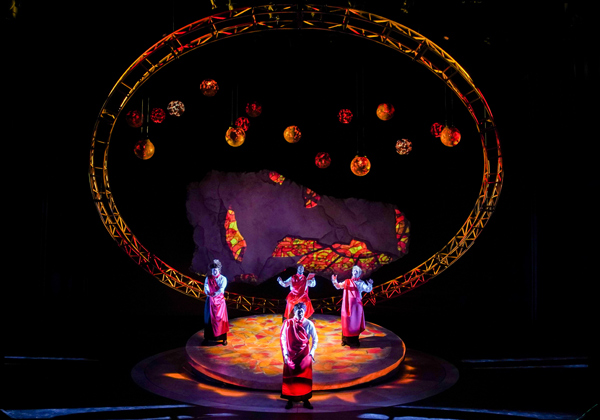 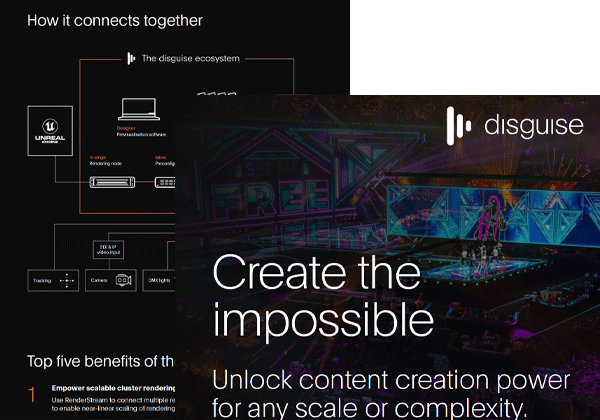 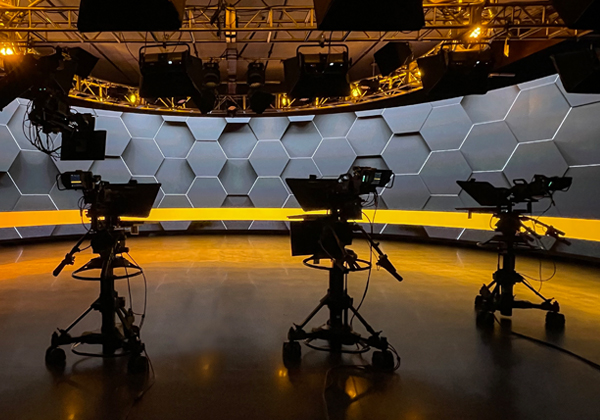