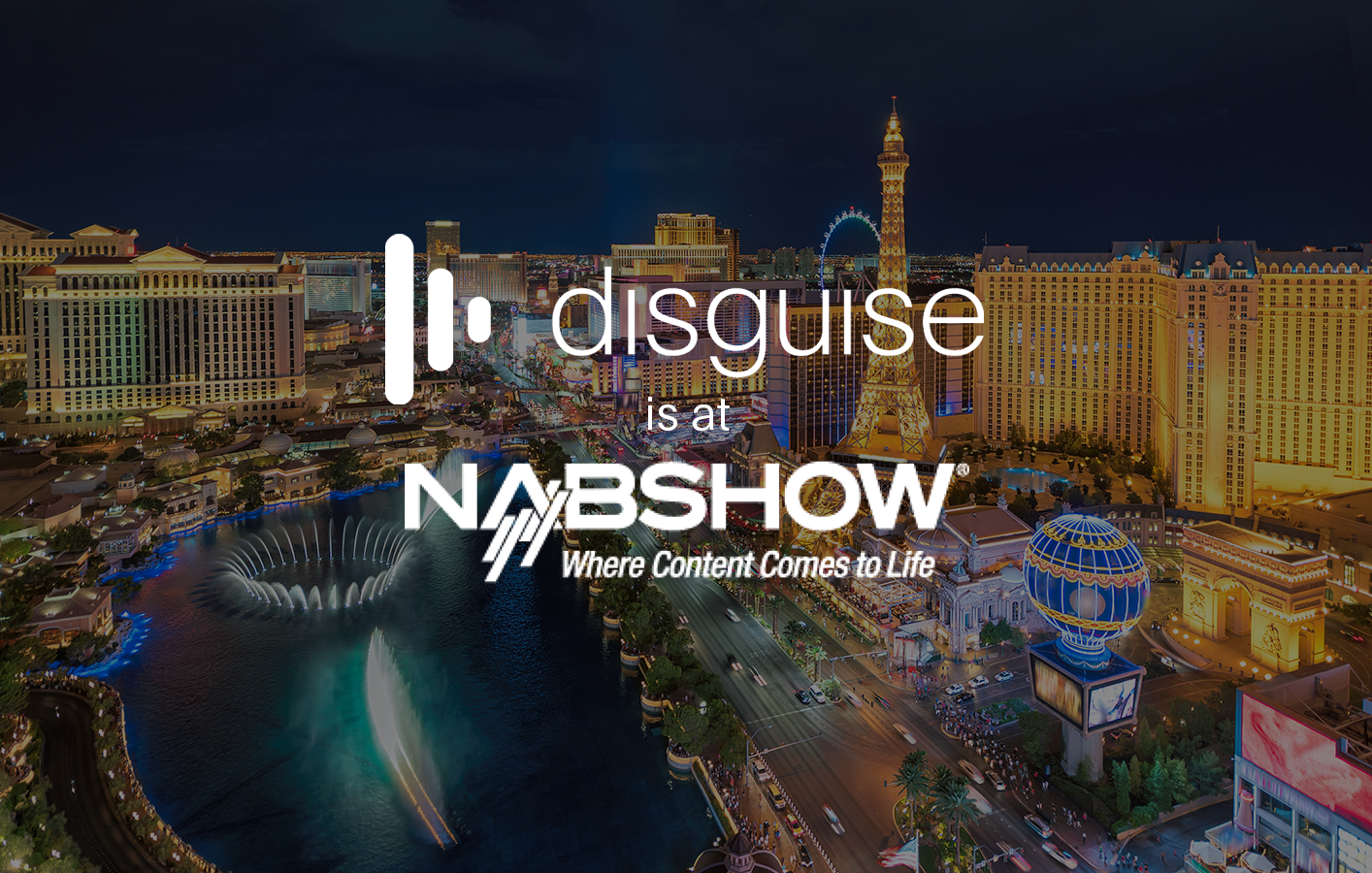 Taking place on 23-27 April in Las Vegas, this year’s NAB Show will bring together broadcast industry professionals from around the world. disguise will be showcasing the latest and greatest in extended reality technology on the trade show floor with ROE Visual and Microsoft, in after-show events with Creative Technology US and Microsoft as well as in several speaking engagements.

NAB Show is a leading exhibition in the media and entertainment industry connecting the very best in the broadcast field. disguise is on a mission to educate the market about the game-changing benefits of extended reality technology and NAB is the perfect opportunity to do so.

“We are thrilled to be at NAB this year, showcasing what xR technology and disguise have to offer broadcasters who are wanting to engage their audiences. After the pandemic has put a damper on many events like this for the past two years, we are happy to be connecting with the industry, sharing ideas and overcoming challenges together,” says disguise’s VP of Broadcast Phil Ventre.

disguise will be linking up with its long-standing partner ROE Visual with the disguise workflow powering ROE’s LED solutions at Booth C5632 (Central Hall). Team members from disguise will be on hand at the stand to showcase how the disguise xR workflow integrates with leading LED and camera tracking technology, as well as graphics engines like Unreal Engine, to create a seamless workflow that controls the entire production from one central software.

ROE Visual is delighted to cooperate with disguise at the NAB Show once again. At the time xR technology is trending, it's great to build close collaboration with industry-leading partners like disguise. This exhibition poses a remarkable opportunity to show the market how these latest innovations combine to meet the growing need for creative content production."

A disguise gx 2c server will be powering Microsoft’s stand in the West Hall (W3017) with experts on hand to answer any questions about extended reality and broadcast graphics. Together with Microsoft, disguise will be sponsoring a Happy Hour on Monday 25 April from 5:30 to 7:30pm within the IABM BaM Zone™ at N116LMR. Attendees who want to network and better connect with their peers are invited to join.

Those who want to explore extended reality technology away from the tradeshow floor buzz will get the chance in an exclusive Open House that disguise is hosting together with Creative Technology US from the 24th to the 26th April. Those who get the limited places available will get transported away to and from the show via shuttle bus to Creative Technology’s studio and explore extended reality for cinematic workflows and live broadcast production.

Learn more about the Open House and register here

With NAB representing a chance to connect with industry-leading minds and learn best practices, experts at disguise will be taking part in the various educational sessions on offer including our session titled ‘Remagine Visual Storytelling in Broadcast’ at 1pm on Sunday, 24th April where disguise Broadcast Product Director Gideon Ferber, together with David Jorba, Chief Strategy & Business Development Officer of disguise’s newly-acquired data and content visualisation solutions platform, Polygon Labs, will be discussing how their new solution will remove many of the challenges broadcasters face around audience retention and remote collaboration.

Additionally, our Head of Technical Solutions Marcus Bengtsson will be joining disguise partners, XR Studios, as well as Founder and CEO of Megapixel VR, Jeremy Hochman, in a session titled ‘World Building: Inside Mixed Reality for Live Broadcast’. Together they will explore how to make a modern broadcast stand out through immersive productions with mixed reality that has been used to great success on shows like MTV Video Music Awards, Riot Games' Masters and Champions, Billie Eilish and Camila Cabello Livestream Concerts.

Niki Whittle, disguise Head of Broadcast Solutions for EMEA will also be speaking poolside at Bubble House at the Renaissance Las Vegas Hotel, informing the media on important updates from disguise.

disguise is looking forward to making many new connections at this year’s NAB Show. If you would like to learn more about disguise and our technology, feel free to get in touch with our team.

Get in touch with the team 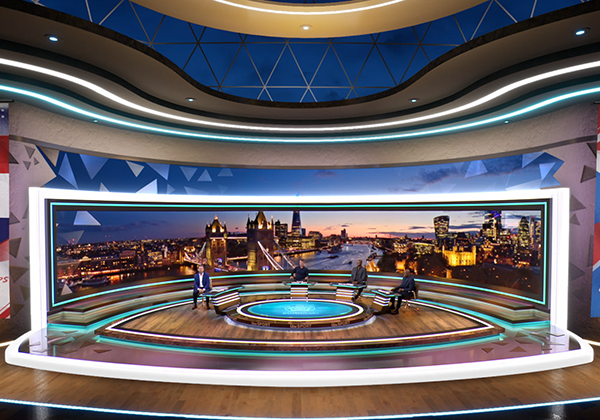 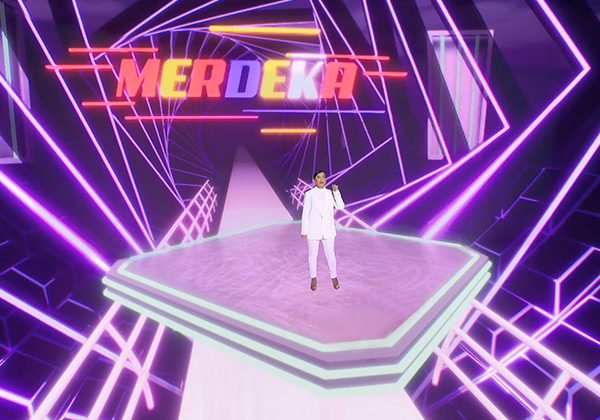