“Bloom” finds Rowed immersed in a moonlit mountain landscape with a bioluminescent forest, endless fields of colour-saturated flowers and twinkling stars. She relates the story of her blooming in the song as the environment around her transitions from moonlight to dawn.

MEPTIK knew that xR would provide the ideal visual accompaniment to Rowed’s performance with the stunning virtual backdrop representing the change, transformation and new beginnings of the singer’s own personal journey. 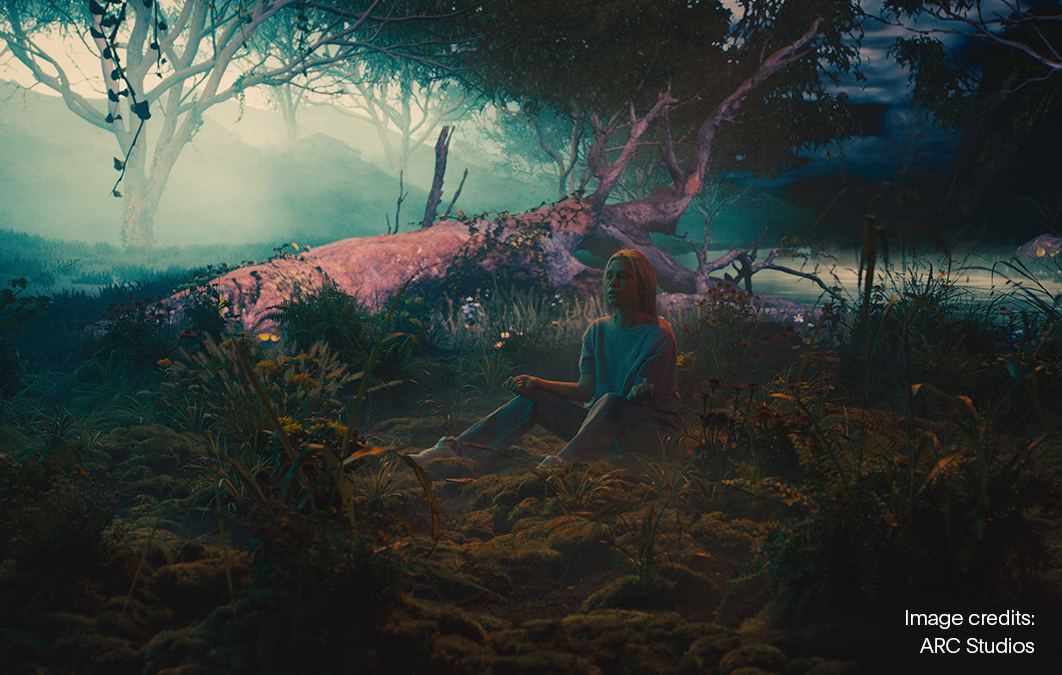 The disguise servers delivered consistent content quality on the LED Volume and helped us create the seamless immersive experience seen in the final music video. The vx 4 and rx II servers enabled us to display our virtual environment in the highest resolution, render photorealistic graphics in real-time, and provided us with the smoothest frame rates."

During the shoot Rowed interacted with physical scenery in the space – flowers, moss, dirt – while the virtual environment played out around her and interactive lighting cast the singer in the same hues as the backdrop. stYpe real-time camera tracking permitted dynamic camera moves that delivered captivating results seamlessly integrating Rowed with her physical and virtual worlds.

Director Sam Siske enjoyed the control that xR production gave him over the environment so he could easily manipulate the position of trees and go from night to daylight in seconds – things that would have been impossible to achieve on location with live-action photography. 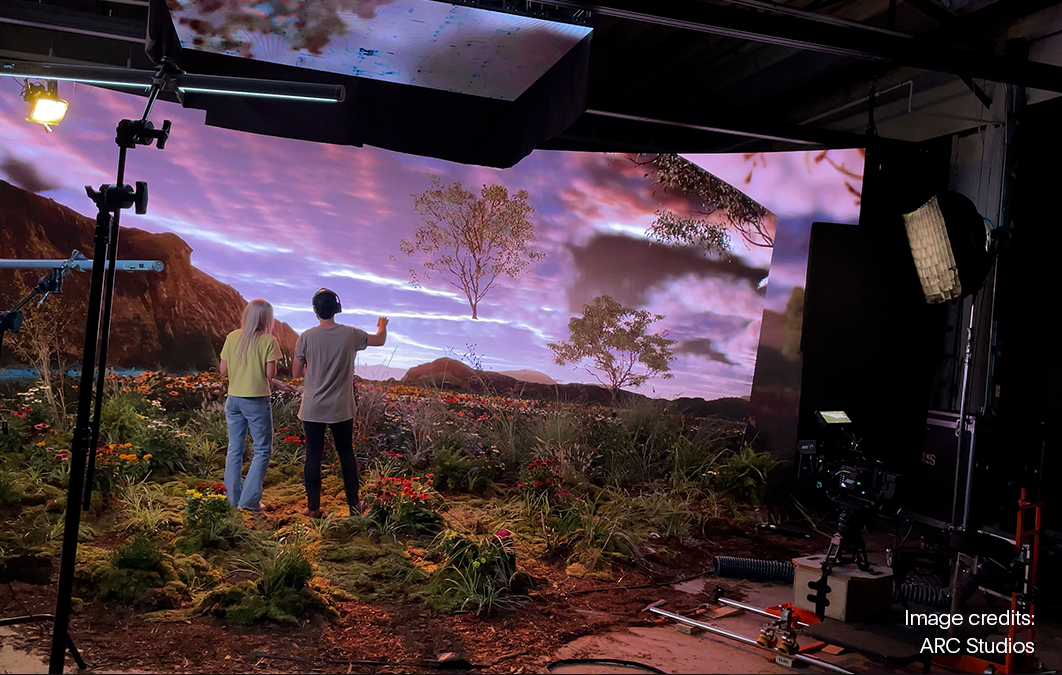 Bloom is the second music video that MEPTIK has produced using disguise xR, following the team’s first use of the technology for Nashville singer Fleurie’s ‘A World Beyond’ video, released in 2019.

Signed to the Nashville-based boutique label Tone Tree Music, Rowed’s music has been widely licensed - collecting millions of plays across streaming platforms. Bloom is the second single from Rowed’s upcoming EP, “Sunbeam Medicine,” which will be released in mid-November.

Access the virtual world in “Bloom” through Meptik’s VR experience both with a headset and using video playback. 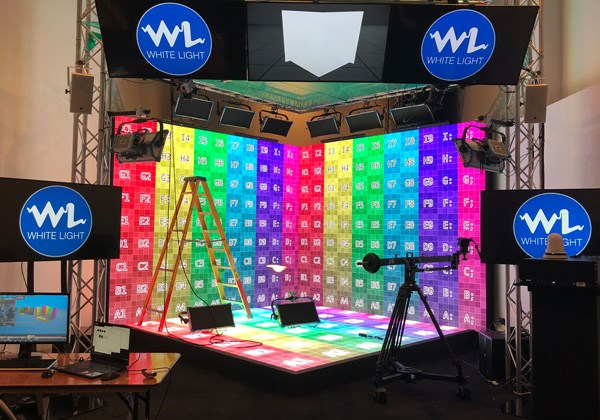