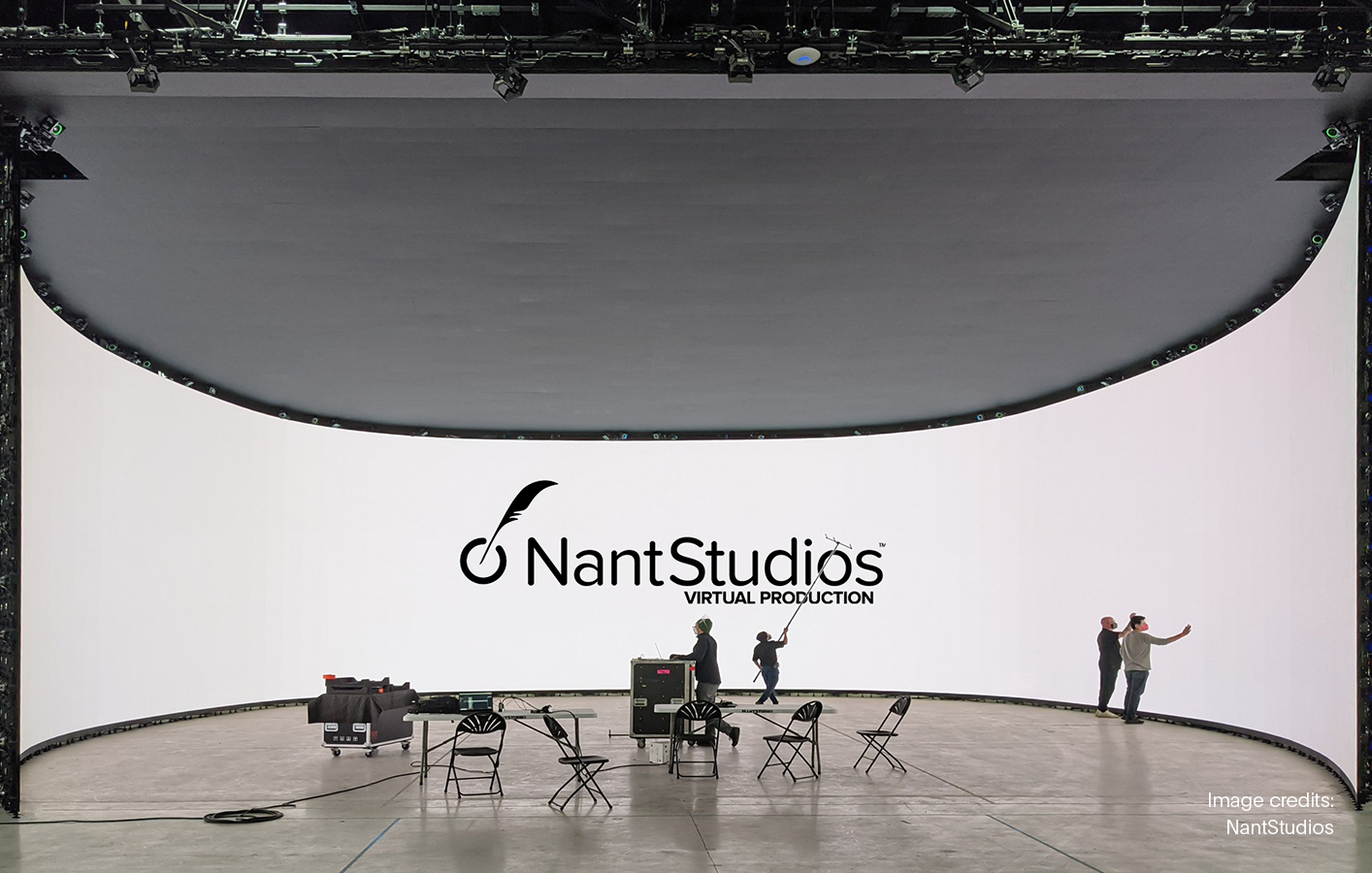 A quick and seamless experience marks NantStudios’ first deployment of disguise in a cutting-edge virtual production commercial shoot. The team was able to achieve 39 shots of high-resolution 2D plate playback in six virtual environments - all in a day’s work.

NantStudios is a Los Angeles based industry-leading full-service production studio equipped with state-of-the-art technology to deliver traditional, broadcast and LED virtual productions. With an extensive background in film, TV, video game and commercial production, as part of their portfolio, they’ve welcomed films such as Avengers: Endgame, Deadpool 2 and one of gaming’s most acclaimed sagas, Gears 5.

The team recently integrated a novel disguise system into their existing Unreal Engine-based virtual production set-up of ROE BP2 LED panels and Brompton SX40 LED processors, to deliver a new commercial for an unreleased high-end vehicle. The LED volume is a full 360° wrap-around and sits in a 24,000 sq. ft. sound stage. 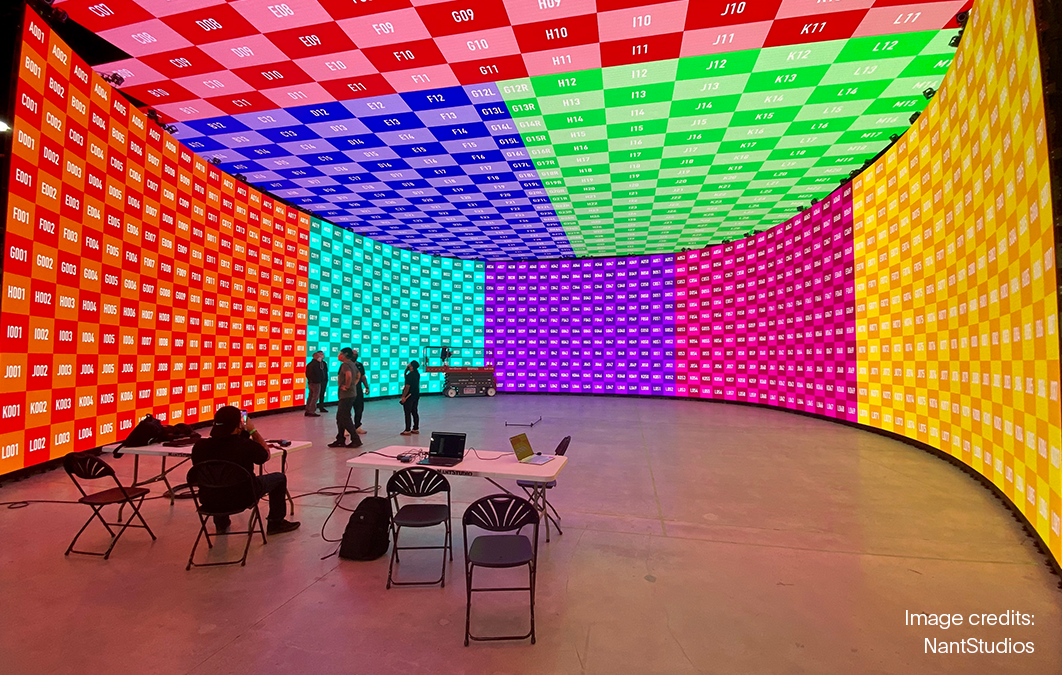 Working with the disguise LA team, they were able to achieve a total of 39 different shots in six different virtual, urban environments in less than a day’s work. The shoot consisted of high-resolution 2D plate playback content. The driving plates were all equirectangular 360° footage, spherically mapped to the LED volume at its native resolution.

Engineered to play back video at the highest quality, smoothness and resolution, disguise’s vx 4 was the obvious choice to run the content on ten 4K outputs.

The elegant end to end solution disguise provide for this media playback workflow – from system deployment through programming and operation, ensures 100% of efforts can go toward shooting the best-looking content as efficiently as possible.”

According to Juan Nader, Supervisor of Virtual Production Engineering at NantStudios, the quick system set-up and playback speeds for the high-resolution video was made possible thanks to disguise’s robust and reliable workflow for LED virtual production.

Before arriving on-site for the day’s shoot, the team were able to pre-visualise the studio set-up in disguise’s Designer software using an existing 3D mesh of the space, enabling them to know exactly how to programme the content ahead of time.

disguise also enabled NantStudios to apply effects to the pre-rendered content from the disguise Designer timeline with the help of an OSC-based iPad app, which allowed the DP and Nant’s VP Supervisor to effortlessly adjust lighting levels and colour.

We are truly proud to see such a successful debut for our partnership with NantStudios. As we both share a mission to democratise virtual production and make it accessible at any scale, we cannot wait to see how our two teams collaborate further to streamline this innovative workflow.” 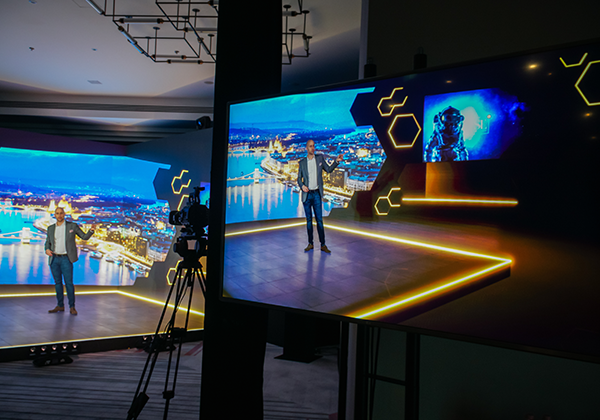