Being expert disguise-consultants since 2008 founders David Bajt and Rowan Pitts have worked with disguise, Notch, Blacktrax and camera-tracking technologies on some of the biggest acts, production houses and shows around the world. As previous heads of the original disguise Projects team they have also delivered hundreds of training sessions globally.

Bild has a wide range of disguise servers in its rental stock and can supply anything from custom-designed control racks to individual servers to supplement an existing disguise stock.

In addition, Bild Studios is the creators of MARS - Mixed Augmented Reality Studios; the new leading xR and Virtual Production Studio in London. 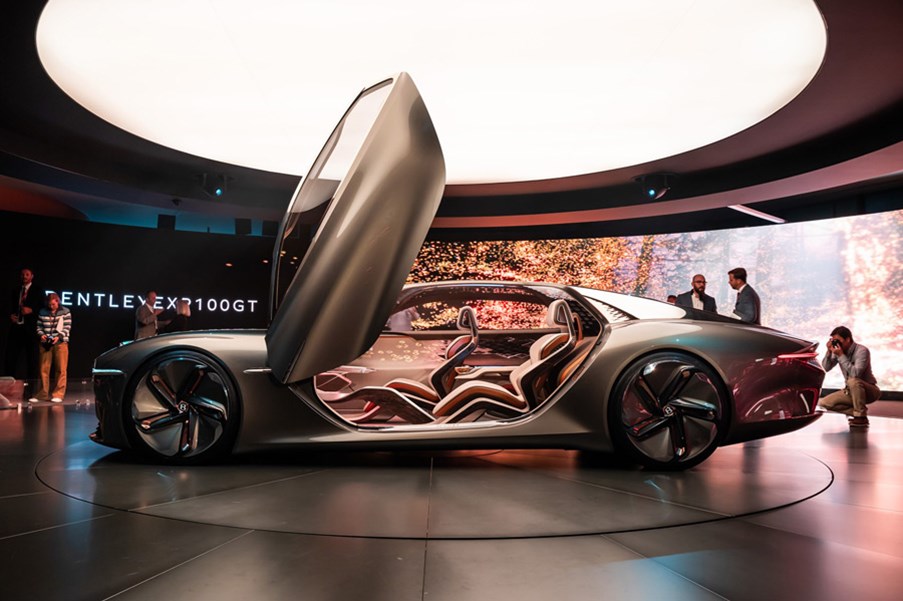 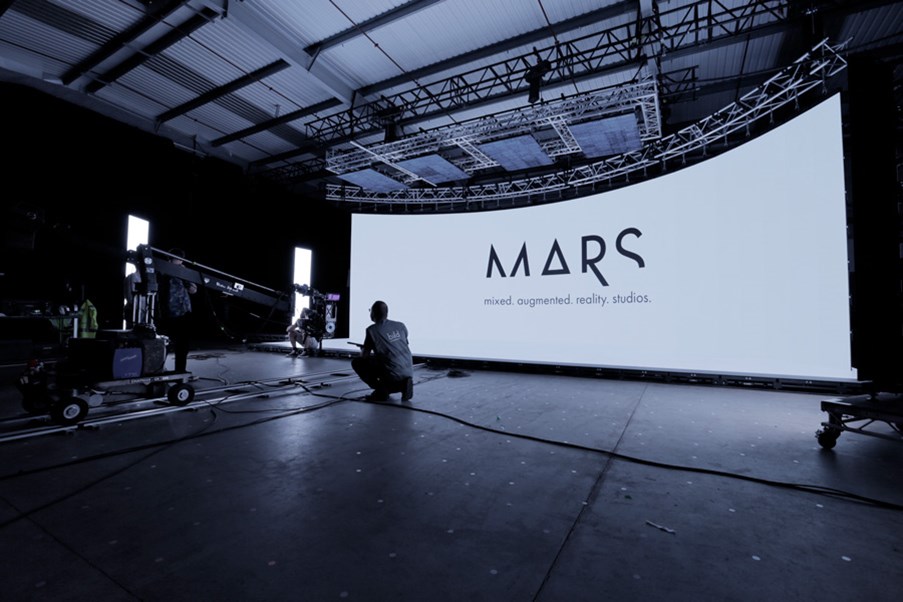 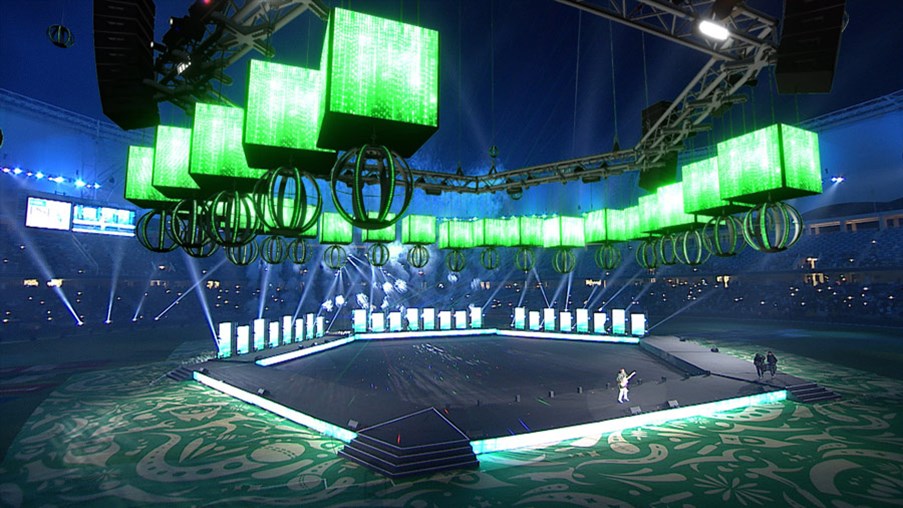 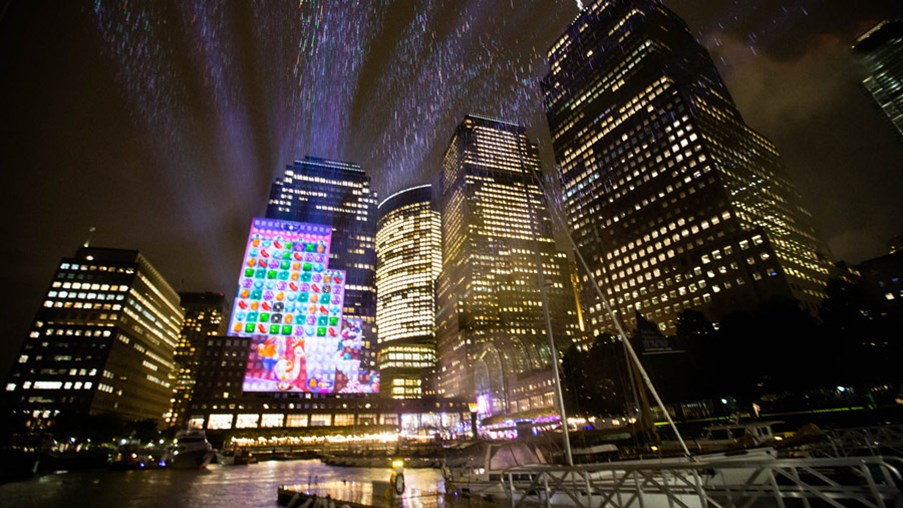 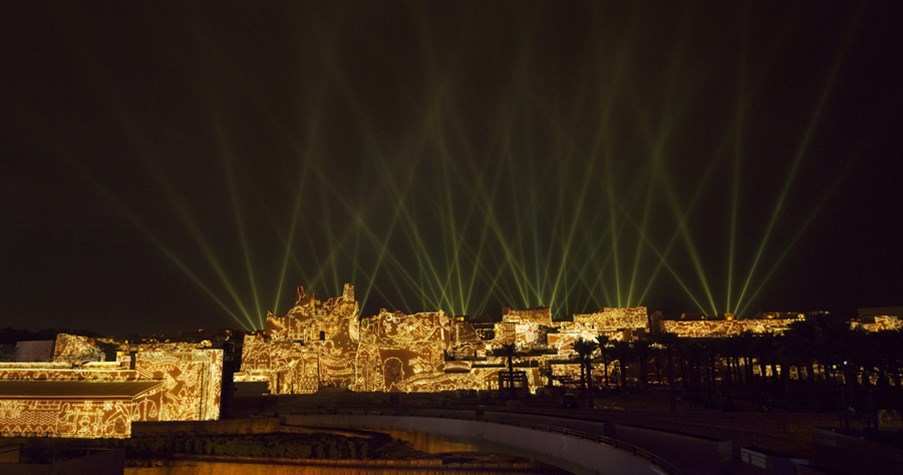 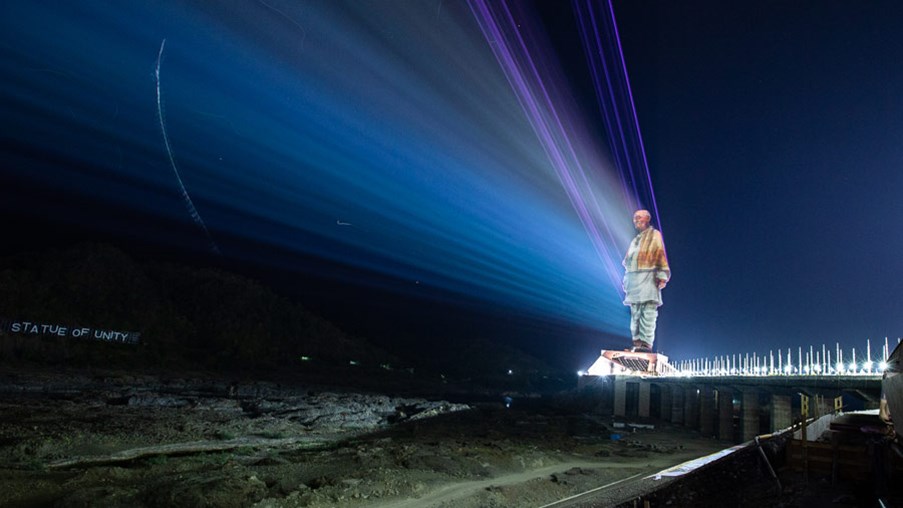