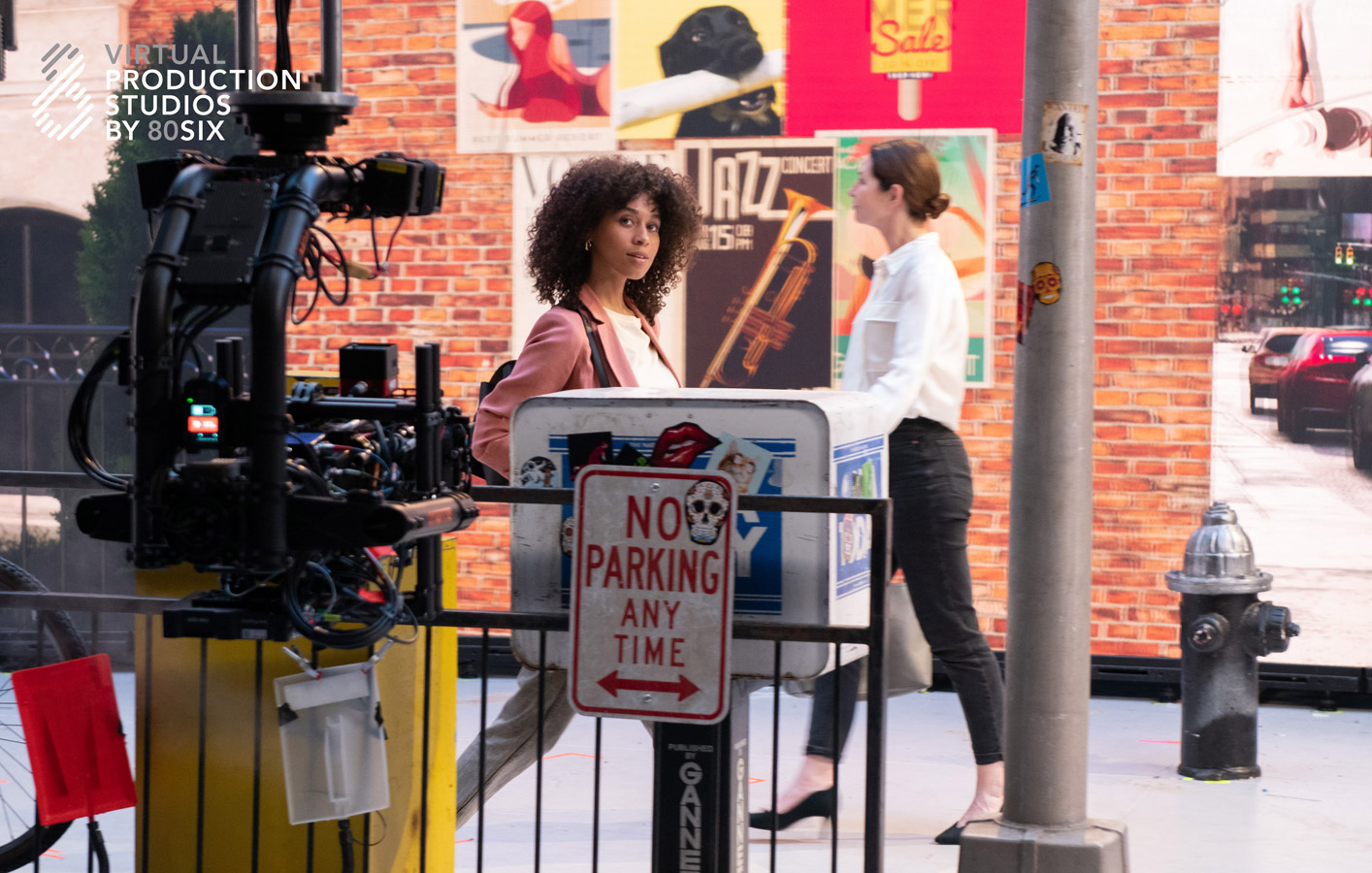 In their latest commercial Shutterstock, the global provider of stock photography, footage and music, asks the question: “What can you create with 100% Shutterstock?” They answer it by filling their commercial spot entirely with stunning content from across their extensive library. In this case study you will see how disguise partners 80six and Final Pixel used two disguise vx 4 media servers and four rx II render nodes in their virtual production workflow that facilitated “the world of endless possibilities” that Shutterstock opens up to creatives.

The team at 80six shot the spot on stage at its Virtual Production Studios over the course of one day, combining creativity with innovative technologies and game-changing methods of shooting. By projecting the virtual world of Shutterstock images on an LED screen, the actor could see and interact with the changing, moving elements around her. But immersing her in the foreground, mid-ground and virtual world required a perfect synchronisation of virtual production tools, technologies and workflows.

The virtual production pipeline was driven by Unreal Engine, which was used to build, configure and customise the virtual scenes and translate the incoming visual data during the shoot to a real-time render with disguise vx 4 media servers. disguise ensured that the LED visuals always adapted to the position of the camera in three-dimensional space.

“The disguise workflow with Unreal Engine is streamlined to work seamlessly which allows me, as a technical director, to support the creative team in fully realising their concept. Being able to utilise disguise’s powerful media server capabilities at the same time [as disguise RenderStream] allowed LED screens to be used as lighting sources while maintaining a quick and easy workflow to support the creative team on-site." 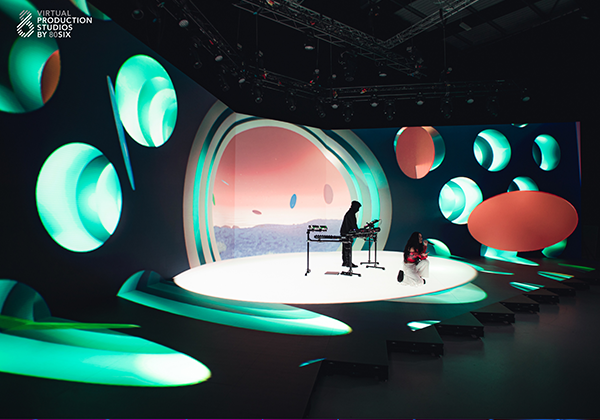