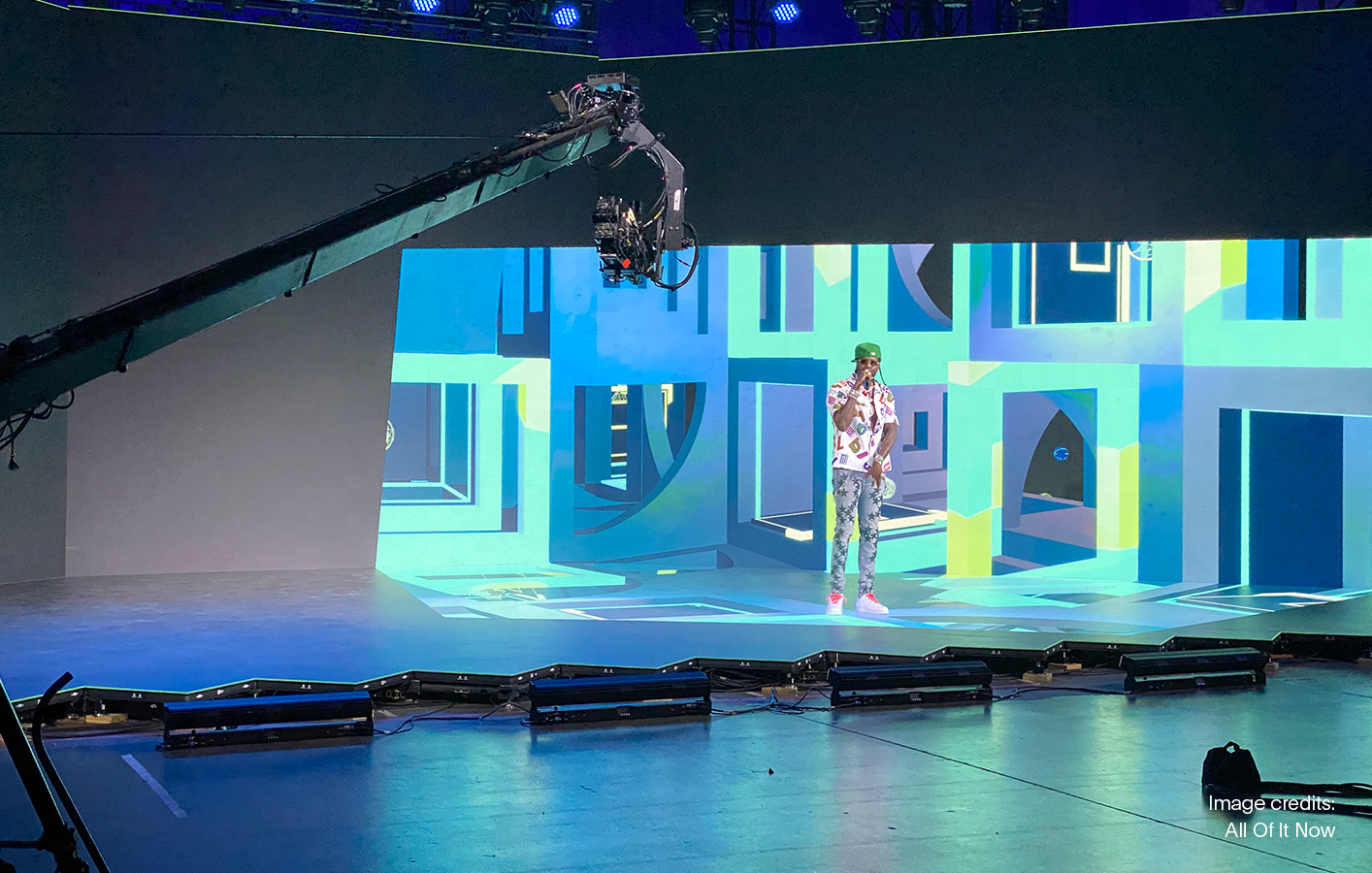 turnaround for the project

both established and upcoming

For AOIN the challenge was integrating the clients’ post-production pipeline so everyone was on the same page. AOIN had worked with all of the principals before but this new project featured some new elements, such as DMX integration and the use of stYpe’s Follower people and object tracking system to ensure the virtual environment responded to the artists’ movements. This required some re-education of the parties. Raw stYpe camera tracking simply wouldn’t work for post. Tracking data was now required.

During this project, disguise developed a new timecode recorder to allow real-time data to be sent from stYpe Follower to disguise to facilitate xR calibration and recording with extra coefficients.

disguise also provided Notch support enabling AOIN to use just one system for both Unreal Engine and Notch content rendering with no additional dongles.

A key feature for AOIN was the exposed parameters now included within disguise RenderStream. They helped AOIN to control interactive graphics and the system directly from the timeline.

The new timecode functionality is the best example of what disguise can provide that others can’t. Also, being able to integrate both Notch and Unreal into an xR project is another. I don't think that there are many other platforms that could support both as seamlessly as disguise did. That kind of support in creating a custom tool for a project, or in developing an existing tool for a specific use case, is a really good example of how disguise is a unique partner.” 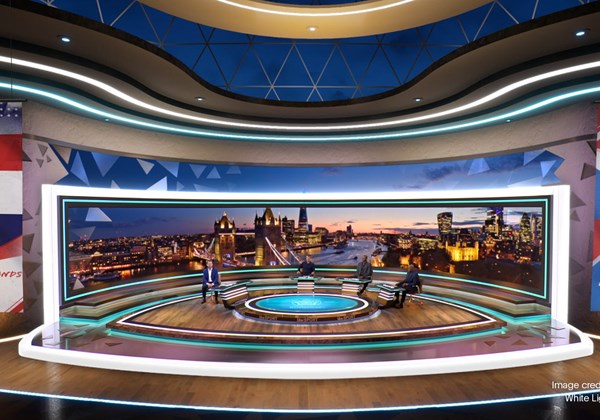