Dubfire livestream at the Met Cloisters 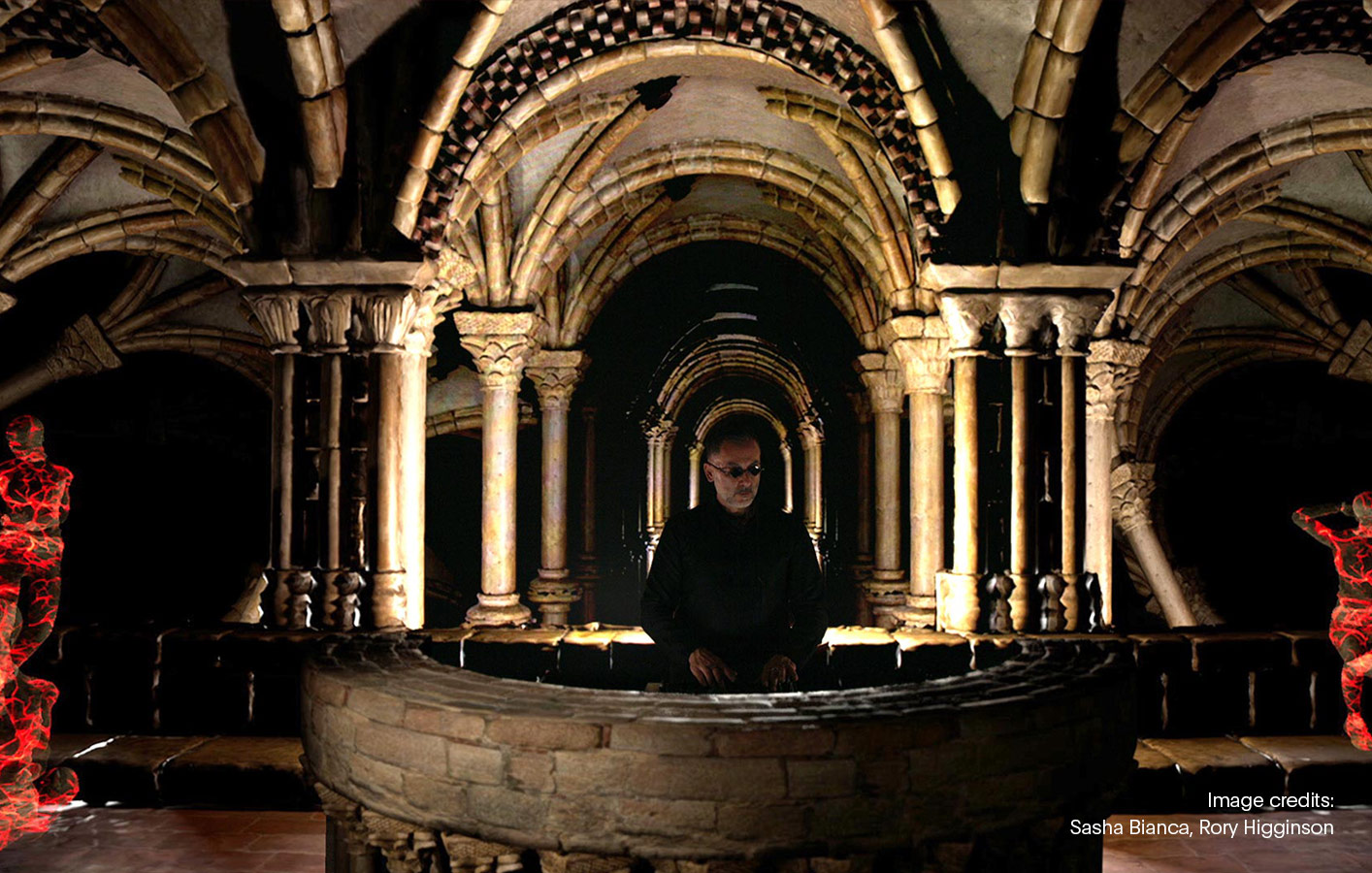 Techno producer Dubfire was invited to play a livestreamed DJ set from the Met Cloisters Museum in New York City, as part of the 2021 Sonic Cloisters virtual electronic music series. In this case study, you will discover how Volvox Labs (VVOX) tapped into the disguise Extended Reality (xR) workflow with Unreal Engine to create a stunning visual experience for Dubfire’s performance, marking the first time that the Cloisters had undergone such a digitally-enhanced display of its artwork.

VVOX had just two weeks to build a full playback system without rehearsing with Dubfire to ensure it would work on site. The team also had to run some tests with the stYpe camera tracking system using floor markers. Although VVOX knew they had a handle on everything in the studio, they understood that virtual environments were completely different, and they were integrating physical environments into the shoot as well. The team was also concerned about how long the spatial calibration and tracking would take, especially because they only had the LED wall behind the artist and satellite walls on the side.

With the little amount of time given, the team at VVOX were able to create a five-chapter narrative for the one-hour performance. The set faded in and out of the five different Unreal Engine ‘chapters’ or scenes. Between each scene, were three to five minutes of live camera footage of the artist in the venue. “The big trick was essentially having an exact replica of the room in Unreal Engine,” says Creative Director Kamil Nawratil. “We did an architectural scan of the room and, with the site tracking and spatial calibration in disguise, it all snapped into place.”

It was amazing to be able to take this project into such a unique location for one day and basically launch a full xR experience without any kind of rehearsal. We would never have thought of delivering this kind of project without the disguise and Unreal Engine workflows. The creative possibilities, the photorealism of the content and the stability of the system were unbelievable. 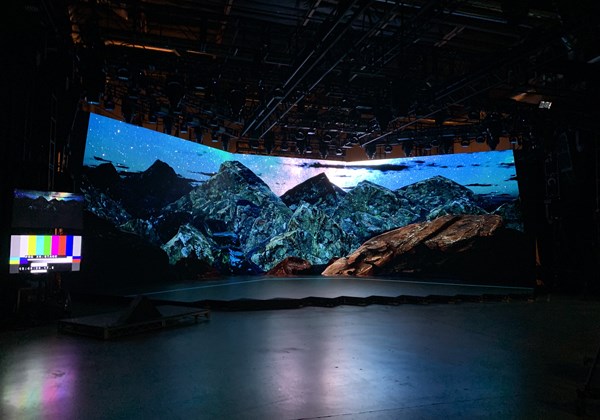