JTBC’s lecture programme “The K-Class on Another Level” 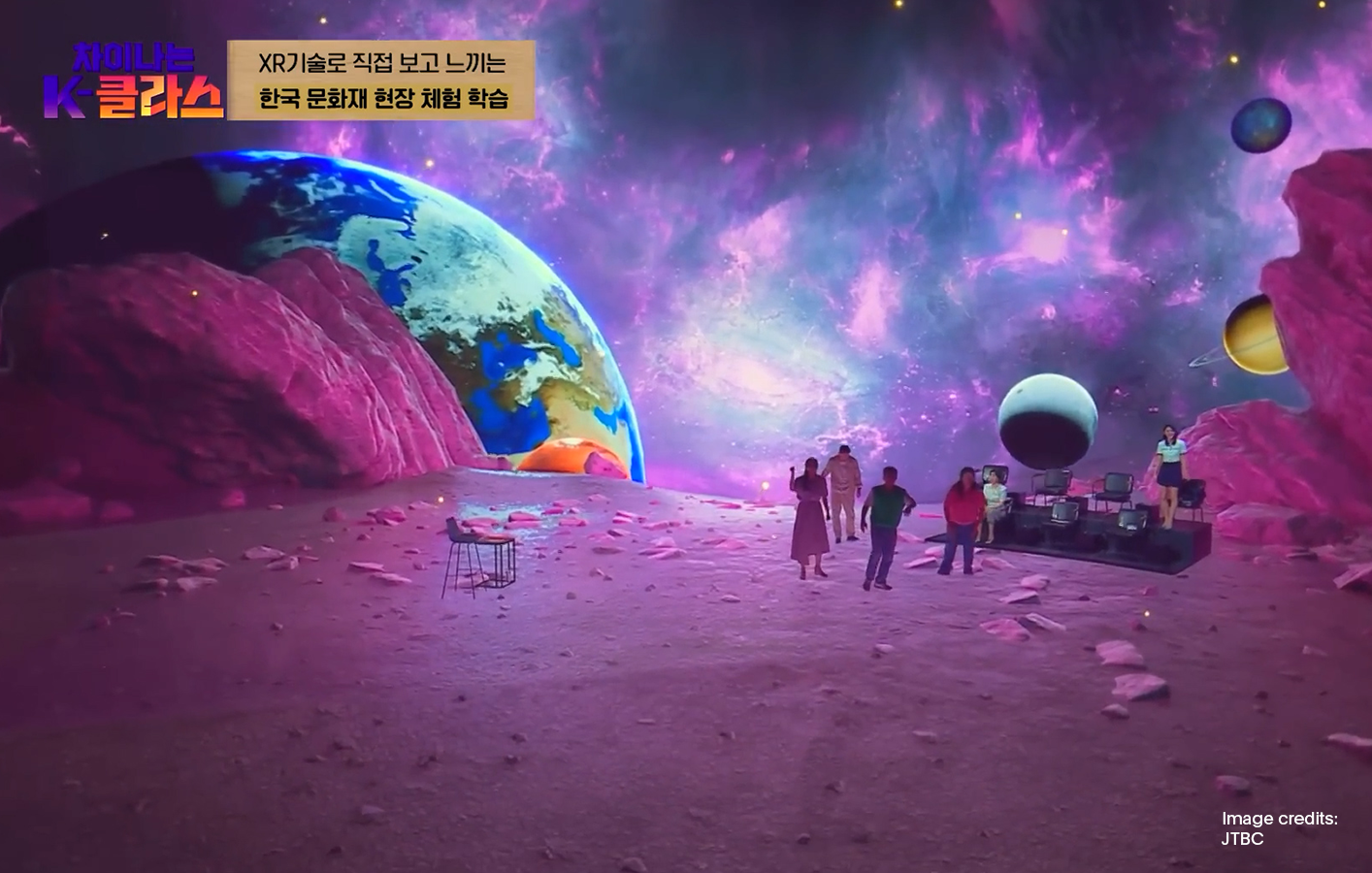 Airing on the JTBC television network in South Korea, "The K-Class on Another Level” lecture programme has a five-year history of providing audiences with lectures from experts on various topics including politics, economics, society, culture, art and science. Wanting to shed light on Korea’s cultural heritage for the first two episodes of the show, JTBC used extended reality (xR) and Augmented Reality (AR) content created by Real Peach and delivered by NP Inc and powered by three disguise vx 4s and four rx IIs.

JTBC aimed to produce two educational episodes with panellists and lecturers in an xR environment. With one episode focusing on the “The Roots of K-culture: Cultural Heritage of Ancient Korea” and the second covering “The Roots of K-culture: Two Great Masters of Joseon Painting”, it was important that the historical objects and artwork were historically verified and were depicted accurately in the virtual xR environment. Features like the texture of the existing painting needed to be kept in place.

The show also required rapid camera calibration so they could focus on the expansive xR scene while, at the same time, include close-ups of the lecturers' faces and historical artefacts.

Content specialists Real Peach were able to successfully previsualise the content, which allowed for repeated content testing and inspection to be done before the shoot. This, together with the ability to see the content implemented in a three-dimensional virtual space, allowed the team to capture the “wow” moment during the show’s broadcast. The paintings and artefacts were replicated with high historical accuracy that took things like texture into account.

The team optimised the outer frustum for the close-up shooting of panellists and speakers during the show. Using camera calibration capabilities in disguise, they could shoot a varied scene using their Jimmy jib camera crane in many ways, ranging from a distant view in an xR environment to a close-up of ancient relics.

“The range of use of the LED-based XR studio is very wide. disguise xR technology can replace existing sets and locations, as well as a wide range of applications such as advertising, film, drama, broadcasting, entertainment, and few creative constraints in terms of setting or directing," says Executive Director Baek Seung Up.

Episode One, the “The Roots of K-culture: Cultural Heritage of Ancient Korea” presented by Professor Hong-June You allowed viewers to directly see and experience the cultural heritage of ancient Korea while episode 2 showcased the paintings of Kim Hong-do and Gyeomjae Jeong Seon.

Through disguise xR, the Stone Pagoda at Mireuksa Temple Site(Iksan) was restored and AR objects, such as the Sacred Bell of Great King Seongdeok, were easily integrated. Through xR technology, the examples of the Koguryo Tombs and the Stone Pagoda at Mireuksa Temple Site, which enabled presentations that exceeded space-time constraints, were able to take place in virtual "fields".

The team at NP Inc were able to quickly implement disguise xR while adapting to new production sites and workflows. After a positive production experience, the team aimed to produce the xR environment and optimize it for other lecture programmes, including topics such as Digital Restoration, Game and Digital Comic (Webtoon). 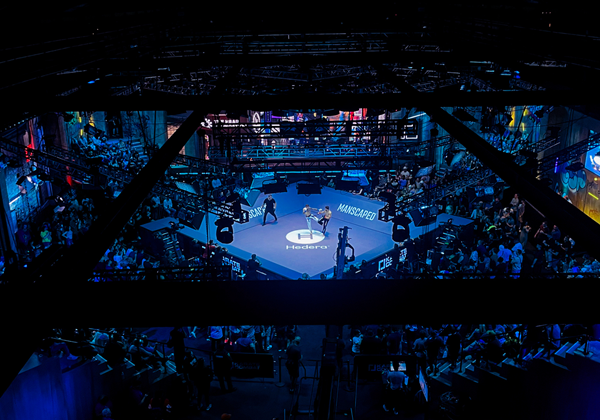