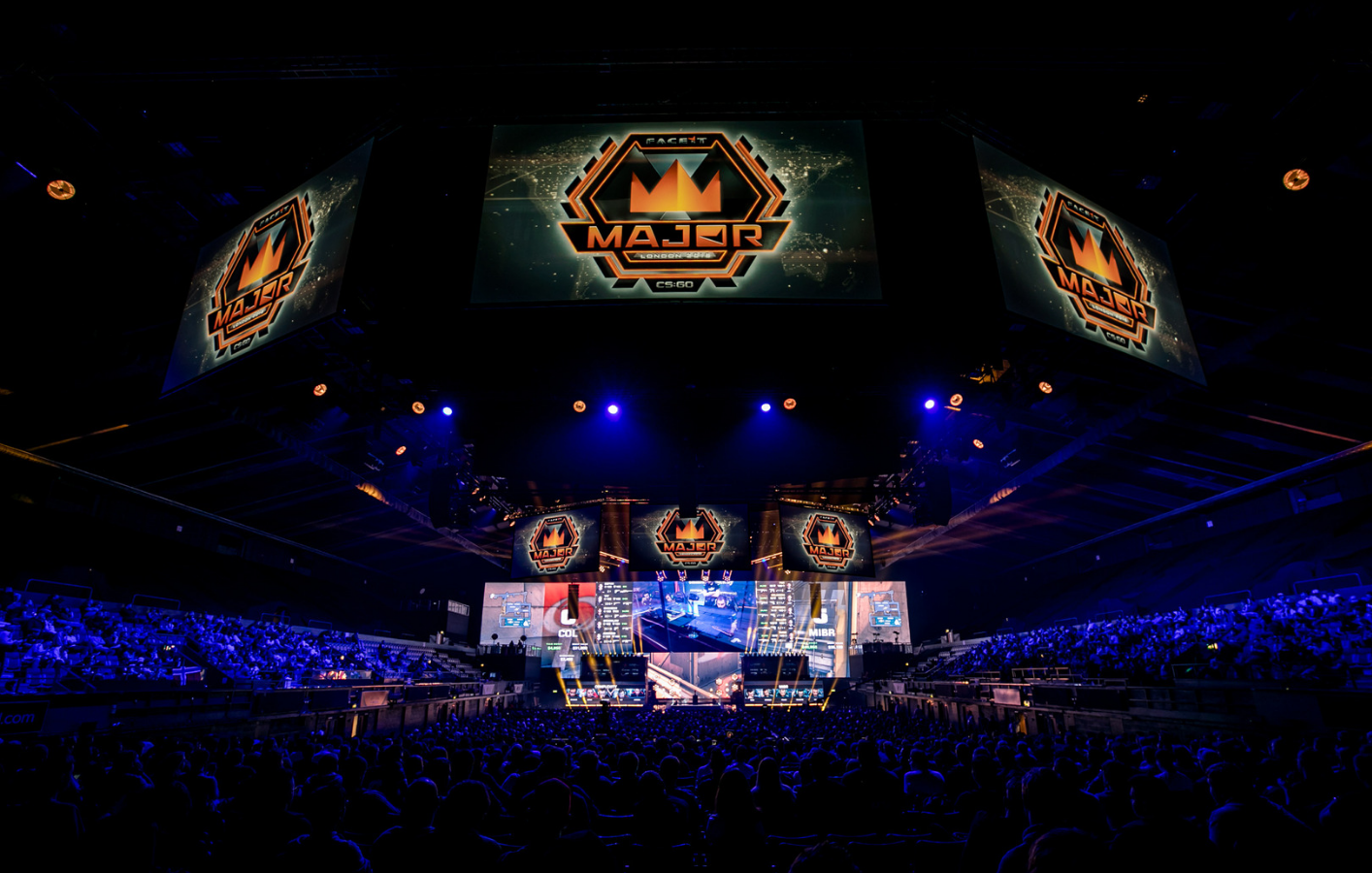 In 2018, London hosted the FACEIT Major where fans flocked to the SSE Arena in Wembley to become engaged by the top-caliber gameplay and uniquely informative and reactive canvas created by FACEIT and supported by disguise 4x4pro media servers supplied by VER.

The FACEIT Major was the thirteenth Counter-Strike: Global Offensive (CS:GO) Major and the first organised by FACEIT, the world’s leading independent competitive gaming platform for online multiplayer PvP gamers, and organisers of the esports Championship Series. CS:GO is a multiplayer first-person shooter video game developed by Hidden Path Entertainment and Valve Corporation. The esports competition featured 24 professional teams from around the world. The SSE Arena in Wembley, London hosted the Grand Finals of the FACEIT Major and its $1 million prize pool from start to finish. More than 10,000 fans were in attendance and millions more viewed the tournament’s broadcast feed.

“Our primary aim was to make all the critical information in the game available on the display outside the game environment, so the actual gameplay wasn’t obstructed by the usual information sitting on top of the gameplay, as well as to present it in a larger format ensuring that everyone could read it regardless of their seat in the venue,” explains Andrew Lane, Director of Broadcast, FACEIT. “The canvas also had to be automatically reactive to game events and other show events which could arise at any given moment.” 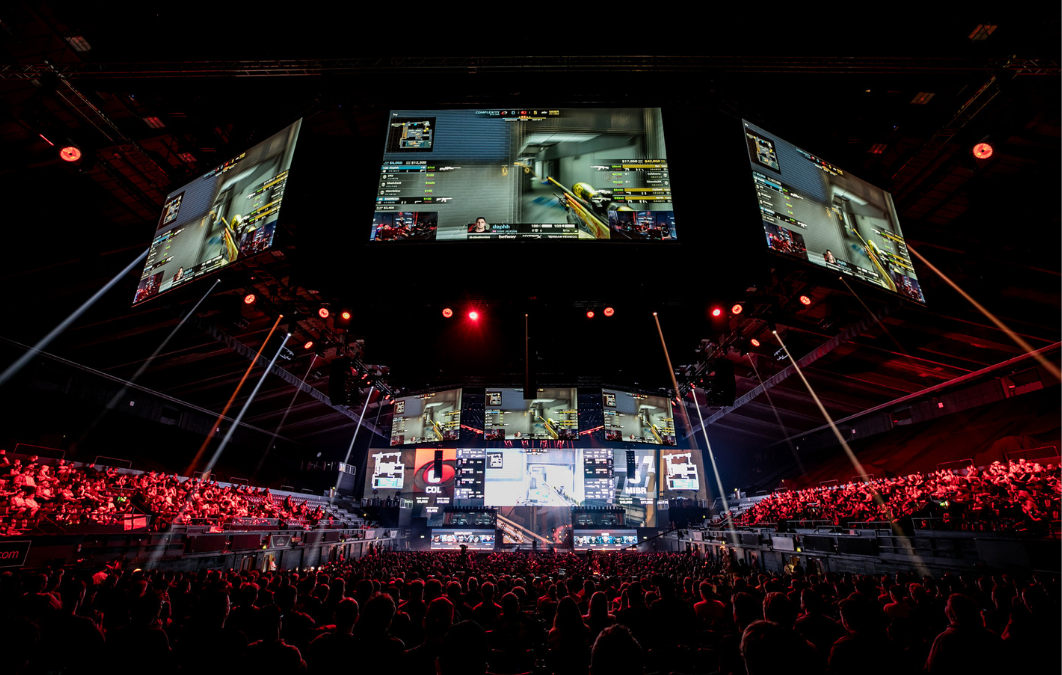 “We chose disguise servers for their flexibility, workflow and web canvas support.”

“FACEIT had a number of proprietary web-based graphics systems, which were used in its broadcast workflow. Thanks to the disguise web module we were able to quickly produce bespoke graphics elements using our existing backend infrastructure. In addition, OSC was a key driver in state reactions and an entire multi-transport layer was devised to handle the operation of these live effects driven by the game and FACEIT’s bespoke game interface system,” explains Andrew.

disguise enabled the FACEIT team to undertake pre-production weeks prior to the event testing the entire screen operation while the tournament’s early stages were taking place. “We were able to ensure that all of the kit and equipment were configured before we arrived on site, so it was just a case of plugging everything back together to get everything up and running at the SSE Arena,” says Andrew. “Our creative team found it much easier working directly with the operators in this environment; it made for a much less stressful experience than trying to deliver everything on site. We were also able to utilise a number of disguise’s latest features to view the screen from various points in the venue to check the view of both the broadcast cameras and spectators.”

Andrew notes that, “the disguise workflow really made it easy for us to react to our audience; parts of the overall layout were modified in between matches based on the feedback we received throughout the event. The multi-transport functionality of the product made the live elements easy to stop and start by separating them into a component, which could easily be enabled and disabled by the operator during game warm ups and testing periods.”

“One of the biggest challenges we faced with the FACEIT Major was the delivery of constantly shifting content, but this was easily solved thanks to the version control features within disguise that allowed us to flexibly flip back between versions for comparison and changes as well as easily adapt to content delivered on the fly.”

disguise media servers have been a core requirement for the majority of FACEIT productions, he notes. “We have begun designing a workflow that suits its strengths more and more, thanks to the modularity and flexibility of the product line. We know that regardless of the actual hardware units used the workflow will be exactly the same. This way we have complete freedom to work with any supplier around the world with any flavour of disguise media server and be certain that our designs and configurations will work and be brought to the venue or the pre-vis on an SSD.”