Technology pioneers XR Studios leveraged the latest technology from disguise to bring the future of broadcast to primetime American television when pop sensation Katy Perry performed her new single ‘Daisies’ on the season finale of American Idol. The project relied on the collaboration between the creative and technical teams led by XR Studios, with content by Silent Partners Studio using Notch VFX, direction by Silent House Productions and PRG North America as the Production Vendor.

“Started on the #AmericalIdol stage, ended up in a whole new world”, as Katy Perry wrote on her Instagram, the performance has since been watched by over 9 million viewers around the globe with over 2 million Youtube hits on top of the 7.3 million strong viewers on the night. The broadcast has left many asking ‘how was the performance achieved?’

“Having disguise for delivery of this content was crucial... there's simply no other solution out there that I would trust with this.”

“At disguise, we are building the technology platform to enable creative and technical professionals to tell stories in new and innovative ways for the world’s leading brands and artists. This show was just the beginning of disguise and xR - we can’t wait to show you what’s next.” says Ed Plowman, Chief Technology Officer at disguise. 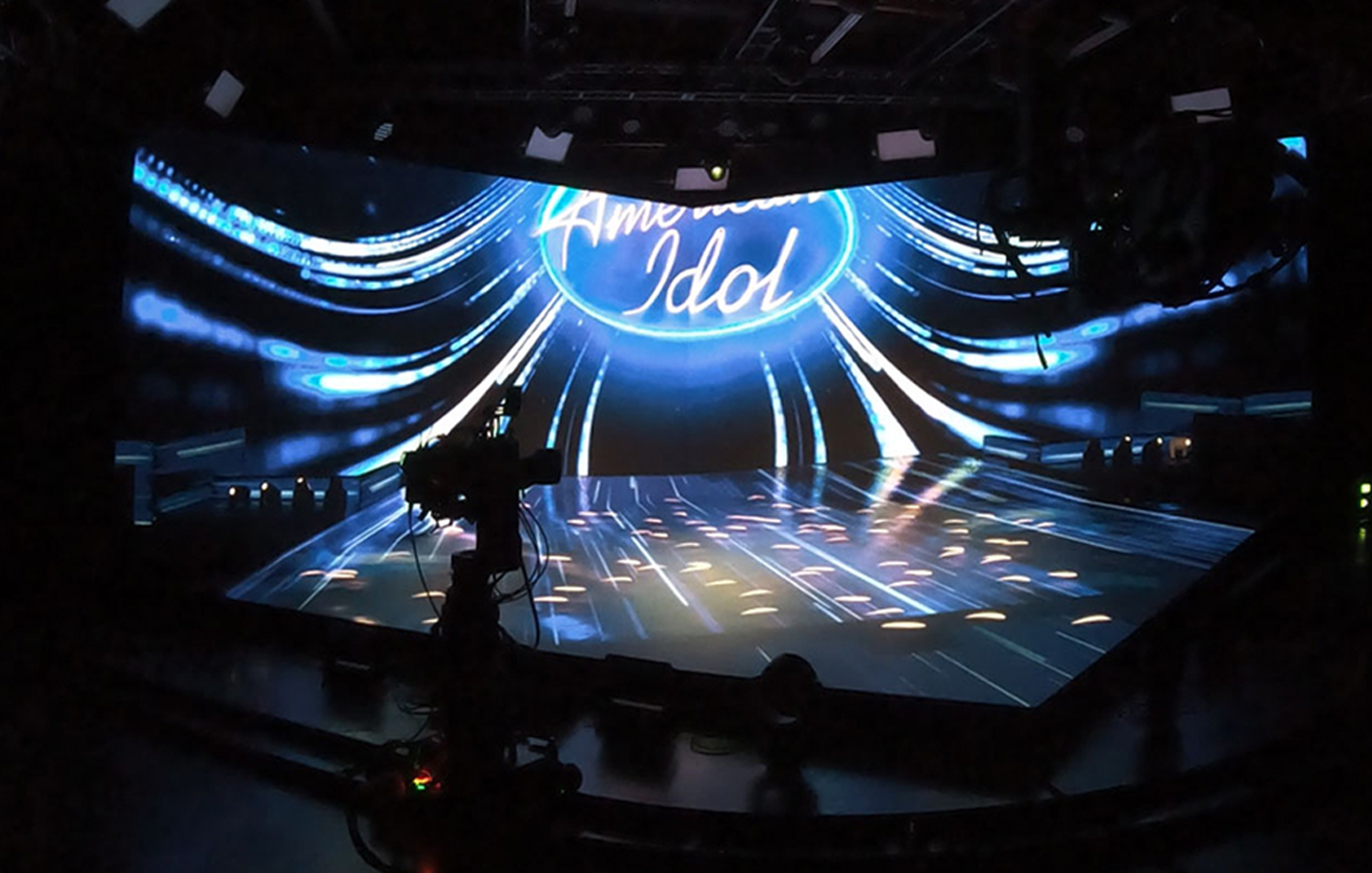 Beginning in an American Idol-branded studio, the physical walls around Katy Perry suddenly dissolve away, bringing viewers with the ‘Daisies’ singer into a fantastical world where she interacts with virtual elements such as oversized props, a pair of giant hands and masses of floating daisies.

“From a creative perspective, the actual look and feel of the piece was a deceptively difficult effect to achieve. The graphics’ solid flat colours and simple textures actually made it difficult to complete the illusion of making the physical LED [backdrops] disappear and magically combine with a virtual environment,” explains JT Rooney.

Sitting at the heart of the set up, disguise xR seamlessly integrates with an array of technologies including camera tracking and real-time content engines, directing each element with power and precision, extending the physical space into a virtual world delivering a truly unique visual experience. 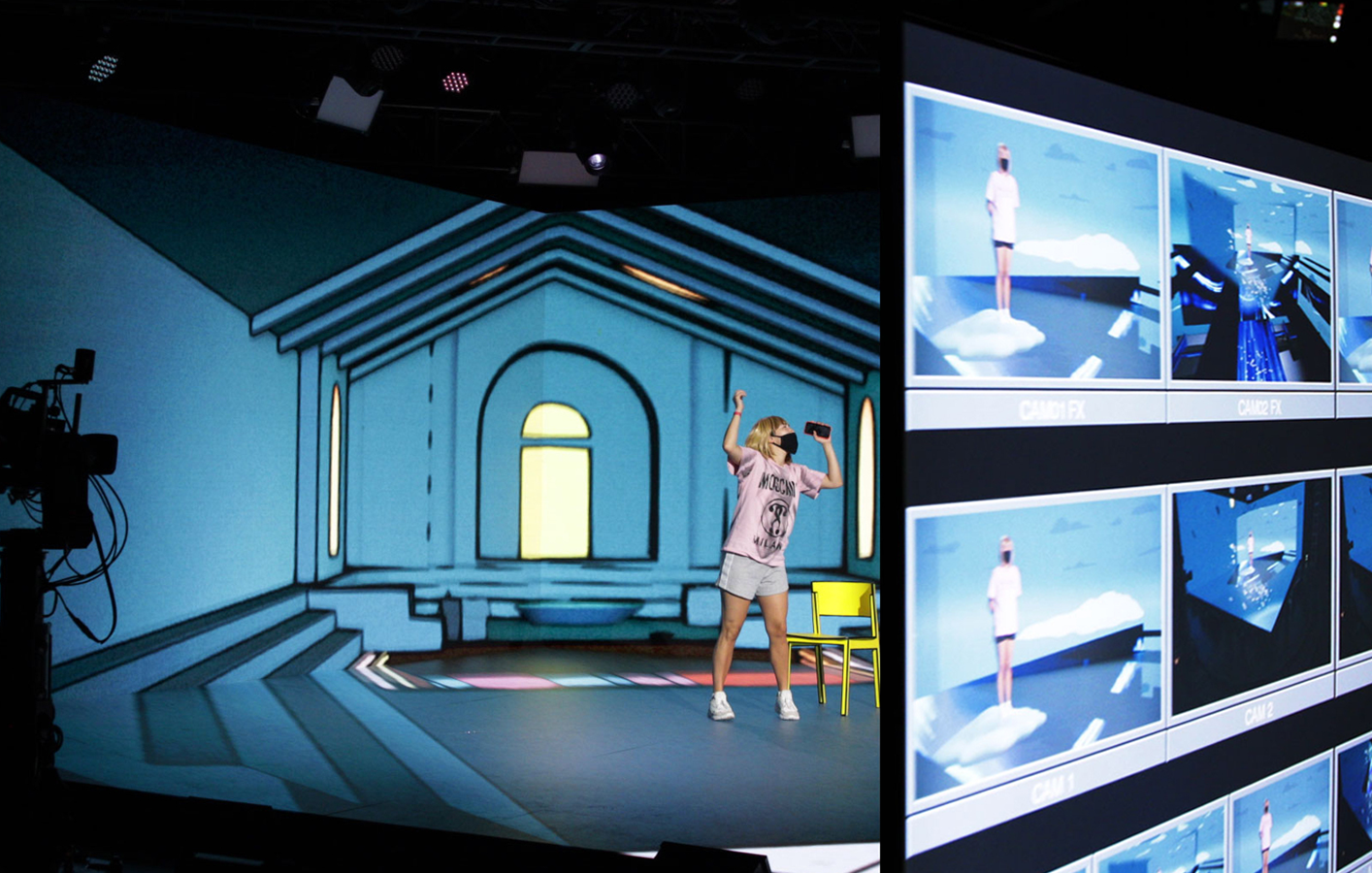 “The seamless extension of the real-world LED screens to the virtual world environments could only be done by disguise’s xR camera registration workflow, allowing switching between camera perspectives and the LED content. Multi-Camera switching between perspectives also allowed us to switch cameras, and the LED content” explains Scott Millar, a disguise xR Workflow Specialist who provided creative technology support under XR Studios and Silent Partners, and overall technical direction for PRG on the shoot.

Using disguise xR Spatial Mapping, the teams were able to accurately keyframe the position of real and virtual worlds into one coherent place where choreographed action could take place.

Conceived as a live music video performance, the unique project had a narrative from the start where the world would change in time with the song and lyrics. The visual content was created and rendered in real-time with Notch, the industry standard graphics tool for live performance. Combining the rendering power and flexibility of Notch with disguise technology, the team could edit the XR content over a network while it played back live on stage.

“Using Notch as the render engine, and being able to embed that into disguise for seamless integration is a huge benefit. We get all of the power, support and control a disguise server brings, with the ability to render in real time, across multiple synchronized machines.” adds Scott.

Charles Debez assisted the project as the onsite video programmer alongside Anthony Vasquez and became involved in the project through PRG and Longer Days, notes, "xR is always a massive challenge, it becomes the keystone of the production process. It sort of flips the whole production process on its head. We're used to video being a part of the show, but in xR the disguise Designer software is the show. Without it, no other departments can get their work done. You have to make sure you're deploying this workflow with the appropriate reverence and understanding of how it affects the whole production pipeline." 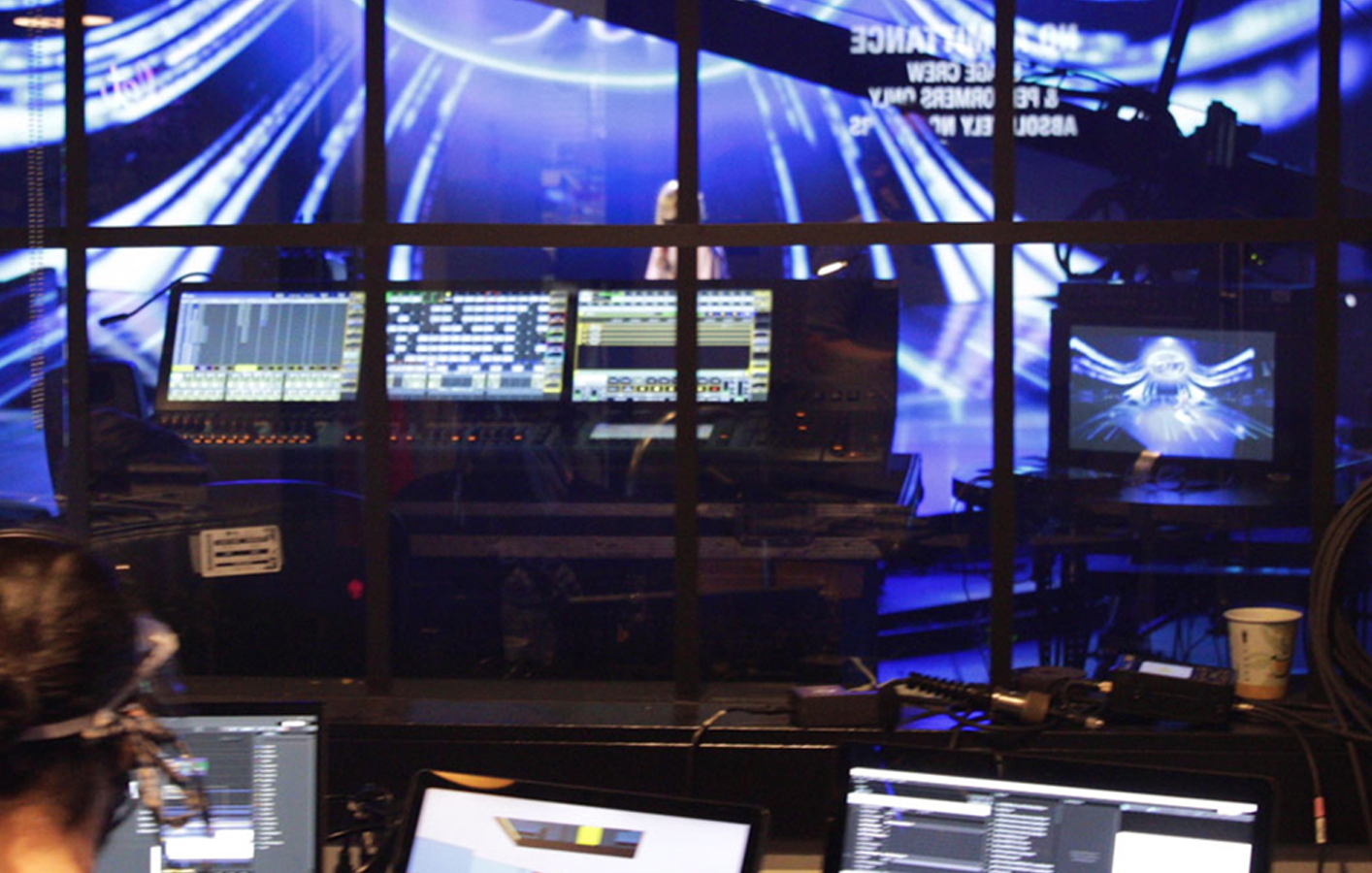 disguise xR also made it possible for teams to collaborate in a social distancing environment at PRG Studios’ custom-built xR stage in LA. The disguise xR workflow is perfect for avoiding non-essential contact, mitigating the risks posed by traditional approaches to filming immersive visuals which would involve high-level, real-time in-camera shoots, green screen and other VFX. Combined with carefully co-ordinate working processes established by XR Studios, everyone involved in the project was able to work safely together and apart.

The disguise team also provided support and guidance every step of the way. The disguise support team went above and beyond to ensure the experience went off without a hitch. “We consulted on workflow, investigated issues, during testing and then provided completely remote support for the shoot using remote machine control and video calls throughout set up, calibration and the shoot itself to get all the information needed just as if we were onsite in LA”, says Jamie Sunter, Senior Support Specialist at disguise.