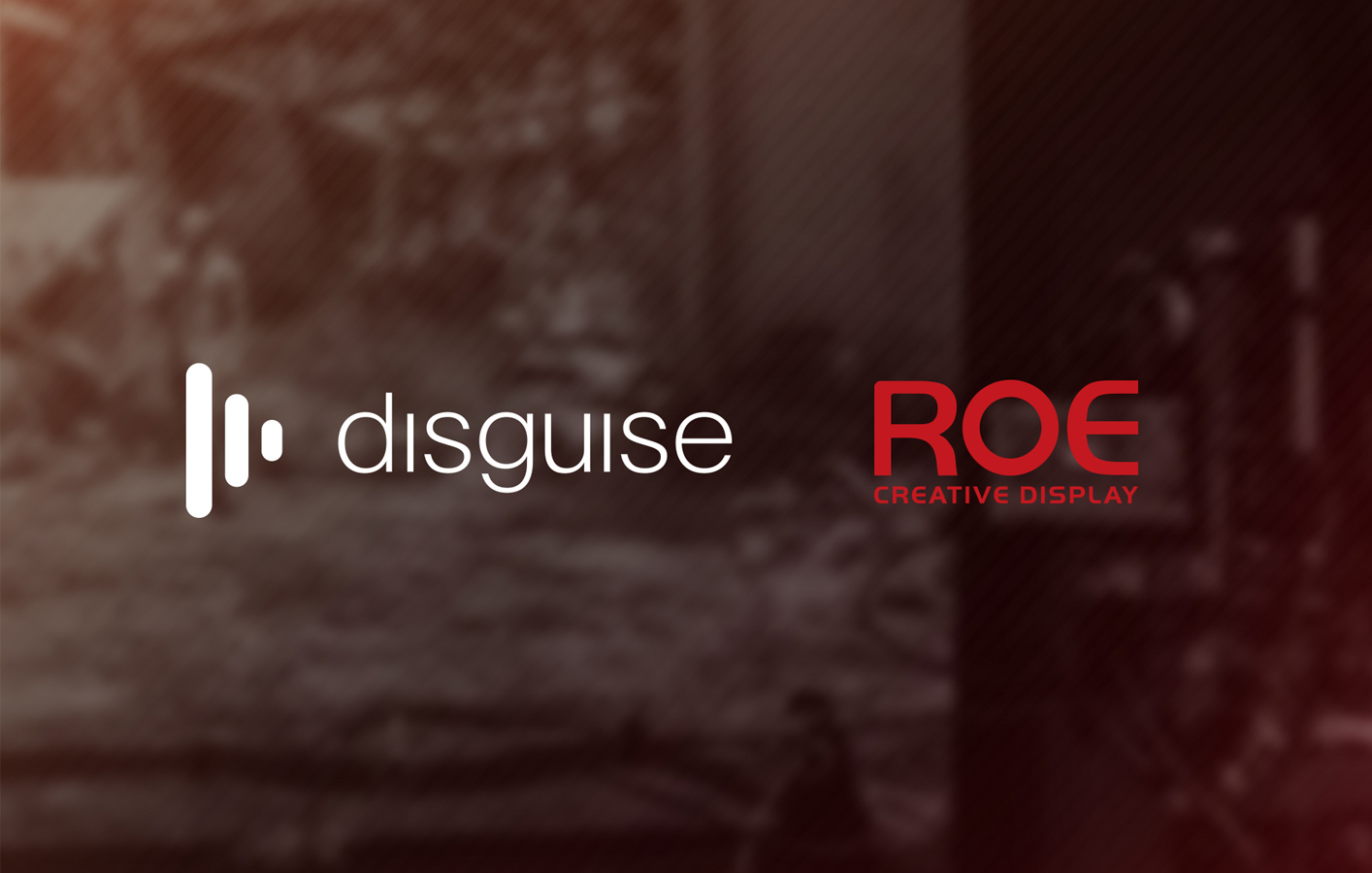 We are thrilled to announce that we have solidified and expanded upon our partnership with ROE Visual, the leading global LED display manufacturer, using our award-winning technologies to expand extended reality (xR) showrooms and virtual production studios around the world.

In 2020, we launched our award-winning xR workflow that allows creative and technical teams to render photorealistic graphics content from engines like Unreal Engine on LED surfaces developed by companies like ROE Visual. With the help of camera tracking technology, these graphics can then be displayed in-camera as real-time, 3D, photorealistic environments that immerse actors, artists, presenters as well as the audience watching in a whole new world. This technology has many use cases, with the most common being in TV broadcasts, films, fixed installations, corporate and entertainment events.

The disguise xR workflow already powers more than 300 stages in over 45 countries with many running on ROE Visual LEDs. Both our workflows have featured as an integral part of hundreds of immersive and real-time productions around the world including TV Azteca’s coverage of the 2020 Tokyo Olympic Games, Billie Eilish’s ‘Where Do We Go’ live-streamed concert, the 2020 League of Legends World Championship esports event, Nissan’s ‘Thrill’ commercial, Walmart’s 2021 YBM and ICM events, Kaskade’s hybrid concert in Fortnite and Rocket League, and Katy Perry’s iconic performance​ at the 2020 American Idol finale - a performance widely acknowledged as the first major live broadcast to use extended reality.

Check out the showreel from ROE Visual below for more projects:

With both companies’ trusted reputation for groundbreaking technology that powers some of the greatest productions, the newly-announced partnership aims to further enhance the development of game-changing technology to equip the virtual production studios of the future.

The partnership will see ROE Visual LED solutions powering the expansion of disguise offices around the world with immediate effect, including disguise xR stages and innovation ‘hubs’ launching in Beijing, Seoul, New Zealand and Hong Kong towards the end of this year. In addition, we will employ our xR workflow, including vx media servers and the rx range of render nodes, to run ROE Visual showrooms in the Netherlands, the US and Japan - with the project kicking off in the last few months of 2021.

Through this joint collaboration and partnership, both companies will leverage each other’s technical knowledge, innovations and customer feedback to refine and guide respective product roadmaps to ensure customers have the highest quality technology.

The partnership is a reflection and extension on disguise and ROE Visual’s long-standing relationship dating back to 2017 when we began our research and development into xR workflows. Since then, our xR stages in our London and Los Angeles offices have used ROE Visual LED volumes exclusively.

As we both share a customer-centric, service-orientated approach, our extensive user groups will feed valuable customer insight into creating the next generation of virtual production technology.

“disguise and ROE Visual’s shared history and commitment to producing cutting-edge technology that empowers users to bring unforgettable experiences to life means that this partnership will further expand the global reach of extended reality and virtual production studios."

“With new studios opening across the world offering the latest and greatest technology from both companies, it will be exciting to see what the disguise-ROE Visual partnership will bring to the worldwide creative community and our virtual production, broadcast, corporate and education customers," he adds.

"We're pleased to be working in close cooperation with the disguise team. disguise and ROE Visual engaging in this partnership is beneficial to both companies and, more importantly, for our global user community. We believe the partnership will help to develop virtual production technology and bring it to a higher level."

How to set up Unreal Engine 4.27 using disguise