Over the past few months, disguise have been accelerating extended reality (xR) innovation, allowing users to continue connecting with their increasingly remote audiences. Now we’re going one step further.

The launch of our vx 1 and vx 2 media servers are empowering small studios as well as large film productions more than ever as they deliver breathtaking live experiences in virtual environments.

By plugging a new vx machine into an xR workflow with our established rx render engine hosting platform and new RenderStream support for render engines like Unreal Engine and Notch, creative and technical producers can radically reduce the cost of xR production while enjoying unrivalled scalability and flexibility.

Until now, one of the only ways to access virtual production has been to chain together servers designed for large-scale live events to run a single virtual environment. Our vx machines remove the need to invest in such overpowered technology. The vx 1 with its single 4K output and the vx 2 with double that number make scaleable, midsize xR stages possible at a fraction of the cost.

Around 80 of these xR stages have already been built in more than 30 countries. That number continues to grow as more and more industry leaders recognise the significance of immersive, real-time production in this era of remote collaboration. These stages have already played host to some of the most-watched broadcast events of the year from the 2020 MTV Video Music Awards and America’s Got Talent to Billie Eilish’s groundbreaking ‘Where Do We Go?’ livestream and performances by Katy Perry and Alicia Keys, as well as on-set virtual production for the likes of Apple TV’s upcoming series ‘Foundation’.

“In the past six months since we officially launched our xR solution, we have seen more than 150 xR shows in 30+ countries powered by our technology. As we pioneer the way as the ultimate platform for xR and virtual production, we have a responsibility to break down the barriers to entry and democratise the tools for our entire user community. With these latest releases, that’s exactly what we’re doing.”

disguise’s vx 1 and vx 2: An introduction

Our new hardware/software bundle of the vx 1 and vx 2, rx and RenderStream gives disguise users a tried and tested platform to produce the most engaging xR experiences that are quickly becoming industry mainstays. This reimagined xR workflow puts truly uncompressed video playback and high-quality immersive visual experiences within a more modular format that lets you scale out real-time generative content from leading third-party render engines.

Built on our industry-leading vx 4 chassis, the vx 2 is the new scalable solution in our pro range. Your projects will benefit from the freedom to scale up real-time content when used in tandem with our rx machine. With an all-new 12G capable capture card, the vx 2 can capture two 4K inputs via Quad 4K or single 12G SDI inputs.

The vx 1, while more compact, is the perfectly formed solution for those working on small-scale productions. On a par with the vx 2 in terms of functionality, its single 4K output and full support of the award-winning disguise VFC card gives any project, of any size, the full power of the pro range.

The release of the vx 1 and vx 2 is the latest phase in a process of making xR production more accessible to all. disguise xR was still only an idea as little as two years ago but after a series of experiments and innovations, it is now to reality. Now our users can use the new additions to our pro range to continue to create the world’s leading virtual events, performances and productions. As usual, new users to the hardware will benefit from free training courses, detailed online guides and a highly experienced support team. 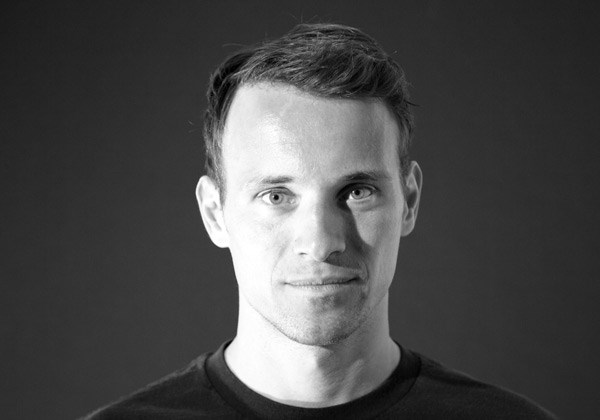 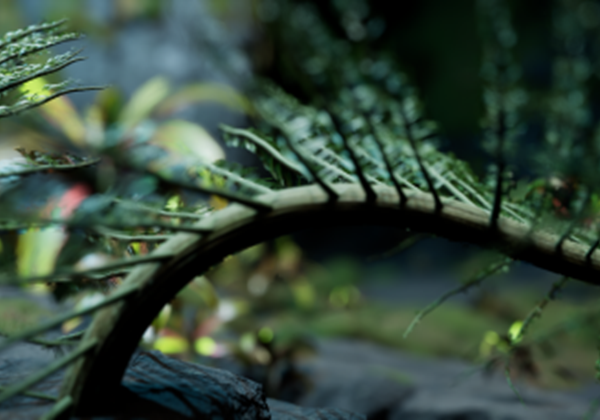